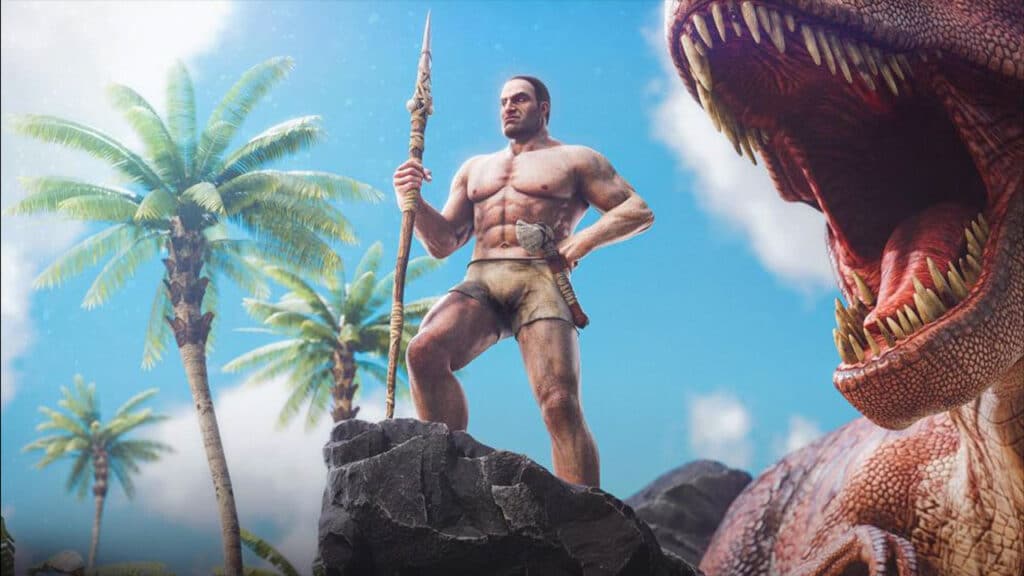 In the latest Community Crunch for the Dino-survival ARK: Survival Evolved, the developers at Wildcard also talk about ARK 2. So they promise to present more tidbits of information about ARK 2 until they are ready to show the first gameplay.

What’s it about: the ARK community is still eagerly awaiting the first gameplay for ARK 2, the successor to the survival hit ARK: Survival Evolved. Wildcard, the developers of the Dino game, have promised that the next information about the game will be real gameplay, but so far, the community has had to wait in vain. Now the developers have spoken up and have changed their minds.

In the ARK Community Crunch 345 from January 21, 2023, Wildcard talks about ARK 2 again, but we don’t get any new information about when the first gameplay will finally be shown. Here, the developers still don’t seem ready to show gameplay, even if that is the planned next step.

Wildcard has finally realized that the community wants more information about the development of ARK 2, and the developers now confirm that they will present small tidbits of information until the gameplay release. However, it is still unknown when we can expect the first gameplay.

So the developers are starting with the tidbits by presenting 2 Dino concepts for ARK 2 to the community:

We expect that until the gameplay release, we will only be presented with new concepts on a weekly basis and no big feature announcements. The Community Crunch will be published by Wildcard every Friday evening or Saturday (depending on your timezone); we will keep you updated on this.

Are you looking for helpful guides on ARK: Survival Evolved? Then look at our ARK guide overview, where you will find more of our dinosaur, crafting, resource, and technology guides. You can also chat with other players on our Discord server and us. We’re looking forward to seeing you!