As a supporting character in some dino movies, you’ve probably seen the Ankylosaurus, which also exists in ARK: Survival Evolved. When tamed, it’s especially useful for farming hard resources, such as metal or flint. Our Ark expert Merrit will now show you how to tame, feed and breed the Ankylo.

What is it about? In our guide to the Ankylosaurus, you’ll learn everything you need to know about the herbivore with the club. But also how to capture it, tame it, feed it and breed offspring.

This is the Ankylosaurus in ARK: Survival Evolved

Appearance:  The Ankylosaurus looks a bit like a turtle. Its relatively small legs make it appear flat and rather medium-sized. Its back is armored and protected by bone plates, spines and osteoderms, but its head also features spines and bone plates. Like other herbivores, Akylosaurus has a beak. At the end of its tail it has a spiny club that it uses for attack or defense. The abdomen of Ankylosaurus is the only part of its body that is not protected by armor.

Wild: Like many other herbivores, Ankylosaurus is a peaceful comrade that roams the land eating leaves. However, should it be attacked, it will attack as well. Whoever then gets close to its tail, not even praying will help. With its incredible strength, the Ankylosaurus will smash anything and everything to pieces — so be careful.

Tamed: Once tamed, the Ankylosaurus is a little farm talent. He’s ideal for metal, crystal, obsidian or flint farming, but stone farming is also possible. Likewise, it can farm large amounts of berries and moderate amounts of wood and straw. Since the Ankylosaurus is also a good swimmer and can easily fend off attackers with its tail, even in water, it is also suitable for oilstone farming.

In combat, it offers a good attack due to its strength, as well as a good defense, but has a disadvantage due to its relatively slow running speed. In the water, the Ankylosaurus is faster than on land. How to tame the Ankylosaurus in ARK

This is how you hunt the Ankylosaurus: Quite unspectacularly you take a crossbow or your bow and simply run away from him. In between, you turn around and shoot at him. This is possible due to its slow speed. It is important that you always keep enough distance from his tail.

How to tame him: Once he is unconscious, put the Regular Kibble (recipe below) in his inventory and feed it to him to tame him. To keep the stun value up while taming, also put stimberries or anesthetic in his inventory. Normally, the Stegosaurus will be tamed quickly.

How to make the Ankylosaurus Saddle

To craft the Ankylosaurus Saddle, you need level 36 and 18 engram points to unlock the recipe. Now you need the following resources to make it:

How to feed an Ankylosaurus in ARK

Once you have tamed your Ankylosaurus, it is important to know what it likes to eat. Stegosaurs are herbivores, which of course makes the choice of food easier.

How to breed the Ankylosaurus in ARK

This is how you prepare for breeding: If you have a male and female specimen, build a large enough enclosure. Place both dinos in the enclosure and set them to “Wander” via the command menu. Alternatively, you can set them directly to “Mating”, but then a player must always be in the vicinity, otherwise the mating will stop due to the rendering.

The breeding interval of an Ankylosaurus is 18 to 48 hours. 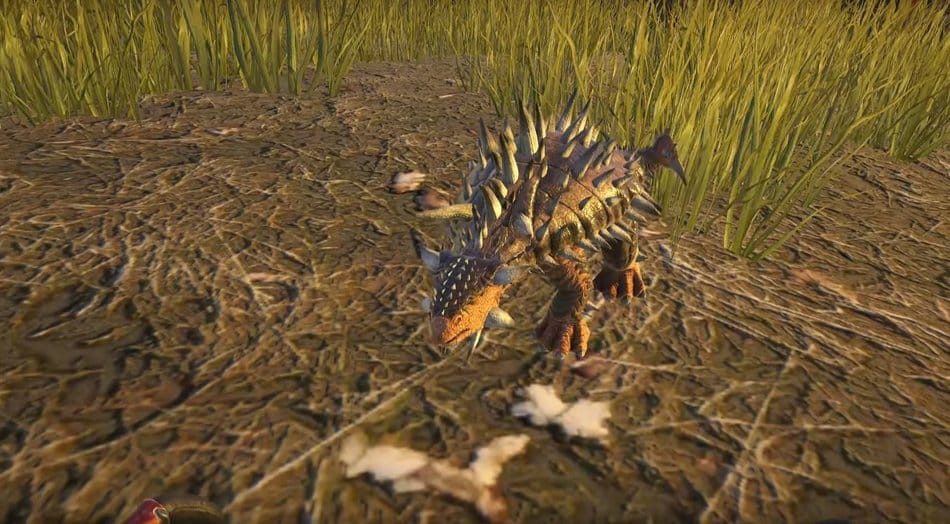 This is how you hatch eggs: Once you have received a fertilized Ankylosaurus egg from a successful mating, incubation begins. For this, the ambient temperature of the egg should be between 16 °C and 20 °C. According to standard settings, the little Ankylosaurus baby hatches after about 2.5 hours. After that, it will need about 5 hours of your attention, during which you will have to keep adding berries, vegetables, etc. (see above) to its inventory. Pay attention to the imprinting intervals every 8 hours to tickle the greatest potential out of the baby.

Once it has reached adolescent status, it can eat from troughs on its own. The entire maturation period takes approximately 2 days and 1 hour. 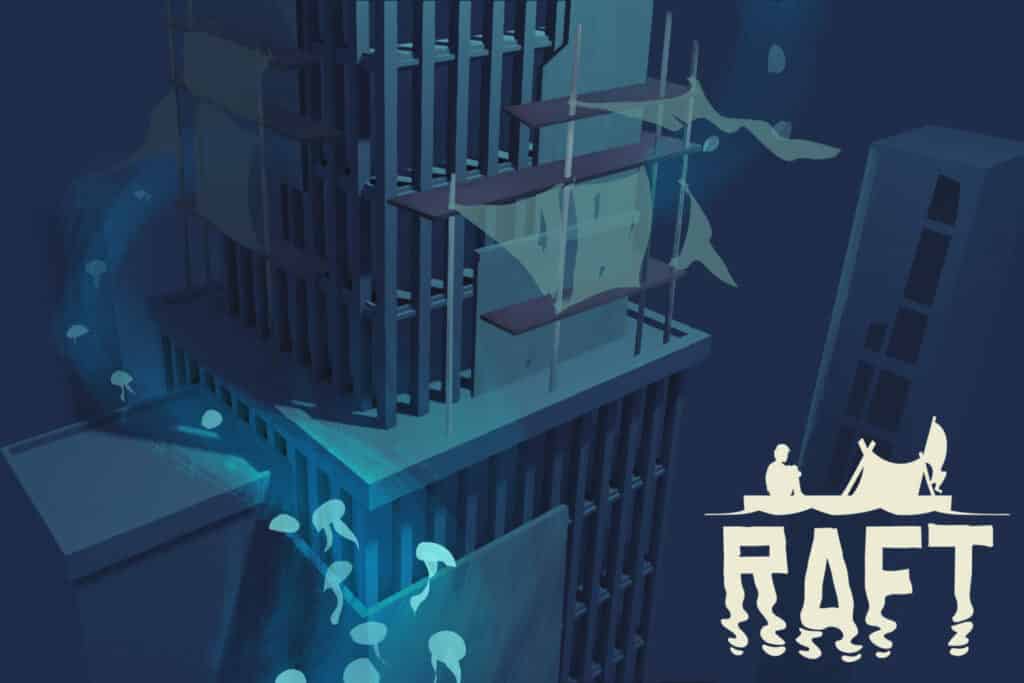 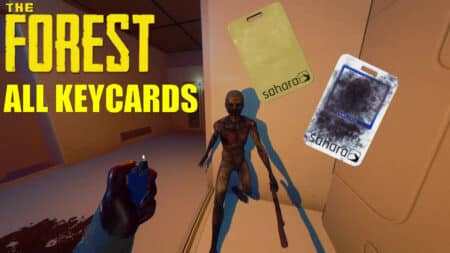 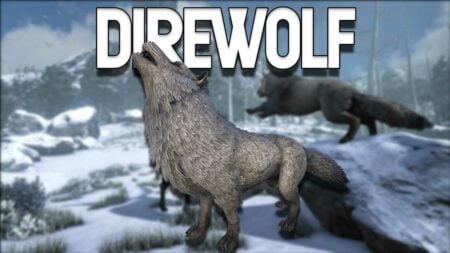