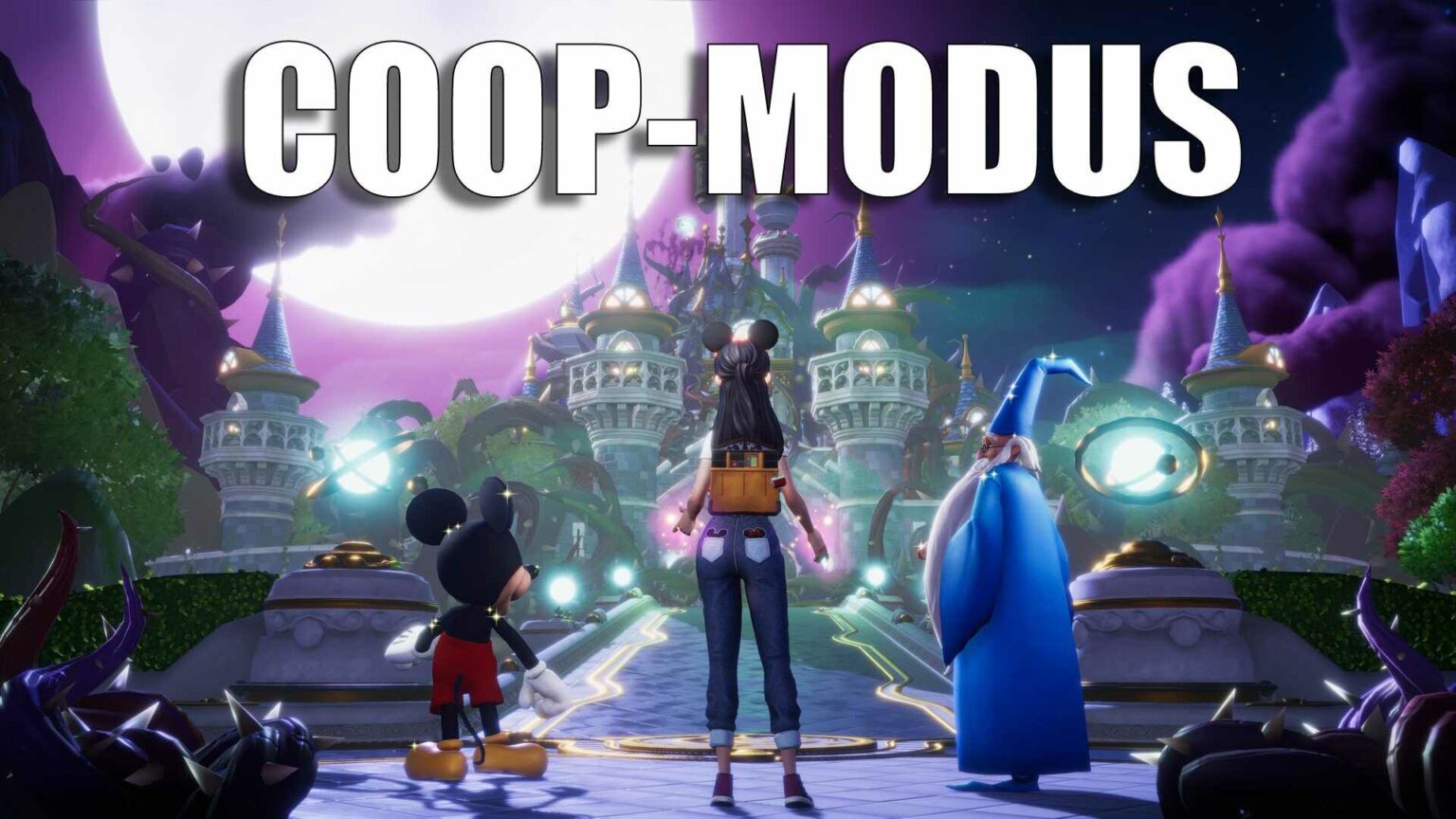 Hanging out together with human and Disney friends, that is the wish of numerous fans. But what about a multiplayer co-op mode and crossplay options for the popular Disney Dreamlight Valley?

Sit together on the couch or arrange to meet online and get going. Many friendships are united by a passion for Disney movies and characters. So it’s only natural to roam the world of Disney Dreamlight Valley together and complete the quests of the inhabitants. If and when there will be a multiplayer, co-op and crossplay option, you can find out here.

At the current stage of the game there is no possibility to play together with friends. However, this should change soon. Probably spurred on by the great success of Disney Dreamlight Valley, developer Gameloft has announced that a co-op mode is already being planned.

What Gameloft hasn’t revealed yet, however, is when we can expect the multiplayer for Disney Dreamlight Valley to launch. All that is really known so far is that players will be able to visit their friends’ villages in the upcoming co-op mode. Whether you will be able to build a village together with your friends remains to be seen.

“Tip from our author: Check out our big Disney Dreamlight Valley recipe guide to get all the other 164 recipes!”

Crossplay – the possibility for PC players to play together with console players – is another feature that will probably be integrated in the future. So far, there is only the possibility of cross-progression for single players, i.e. you can save your game state on the PC and continue playing the next day on the console at the same point. All you need for this is a Gameloft account. It should only be a small step from cross-progression to cross-play.