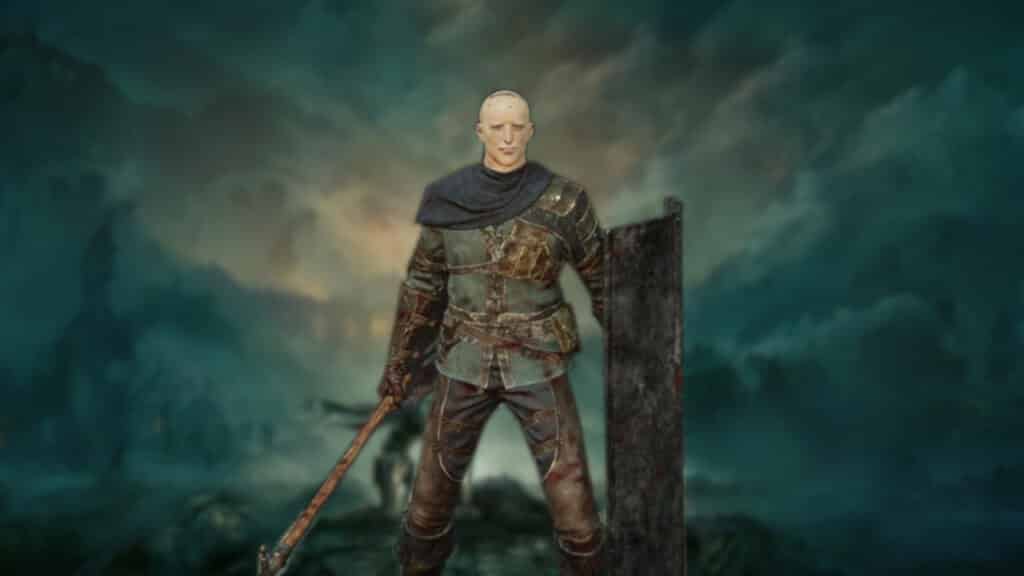 In Elden Ring you have to deal with many bosses and NPCs. Some of them are not kind to you, some others have quests ready for you. We will now explain to you what kind of quest series patches have in store for you.

Who is Patches? Patches is a vendor, NPC, and boss in Elden Ring. Patches is a recurring character in the From Software games, usually playing the role of a liar or a traitor. So he should look familiar to players of the Souls series.

Find patches and start the side quest!

Where is Patches located? Patches is located in Murkwater Catacombs in the north-eastern part of the Limgrave Region, in a long gorge stretching upwards from Lake Agheel. Halfway through the gorge there is a small cave entrance on the left. Recognizable by a flame basket hanging above it. There is the entrance to Murkwater Catacombs. Inside the cave is a place of mercy.

Patch’s cave is further ahead. But he won’t be there right away. First, you need to open his chest and take out the armor set. This will cause Patches to jump down and attack you. If you’ve drained him to less than half his life points, he will hide under his shield and beg for mercy. If you accepted his surrender, he will open a shop in the cave.

Side notice! If you enter the gorge for the first time, you will be attacked by the Dark Spirit of Bloody Fingers. This spirit has strong attacks that cause bleeding. If you have trouble defeating him, run away from him for a while and another NPC named Bloody Finger Hunter Yura will come to your aid.

Start and complete the questline!

The side quest starts by re-entering Patches’ Cave. There is another chest there that you need to open. This is a chest with a teleporter trap. When you open them, you will be teleported to a location where you will have to fight three bears. After that, you can return to the cave and talk to Patches.

Patches then hides among the bushes near the cliff west of the Place of Mercy by Mount Gelmir. There he has left a message on the ground and a trail of colorfully placed rainbow stones to lure you to the edge of the cliff. When you talk to him, he just tells you that he’s not doing anything suspicious at all. If you follow his trail of rainbow stones to the edge of the cliff, a cutscene will trigger where Patches will push you off the cliff and tell you that you will never reach the volcanic estate. Later in Volcano Manor, Patches has another quest. After completing an assassination job, you can talk to him to get the letter to Patches. When you return to him after completing the objective, he will mention that he reported the quest to Tanith. Talk to him after a time jump or area reload, and he will reward you with the Magma Lash Chandelier.

If you decide to kill him instead, his shop items will not be lost. You’ll get his Bell Storage, which you can trade at the Round Table at the Twin Maidens’ Cottages to unlock his shop there.