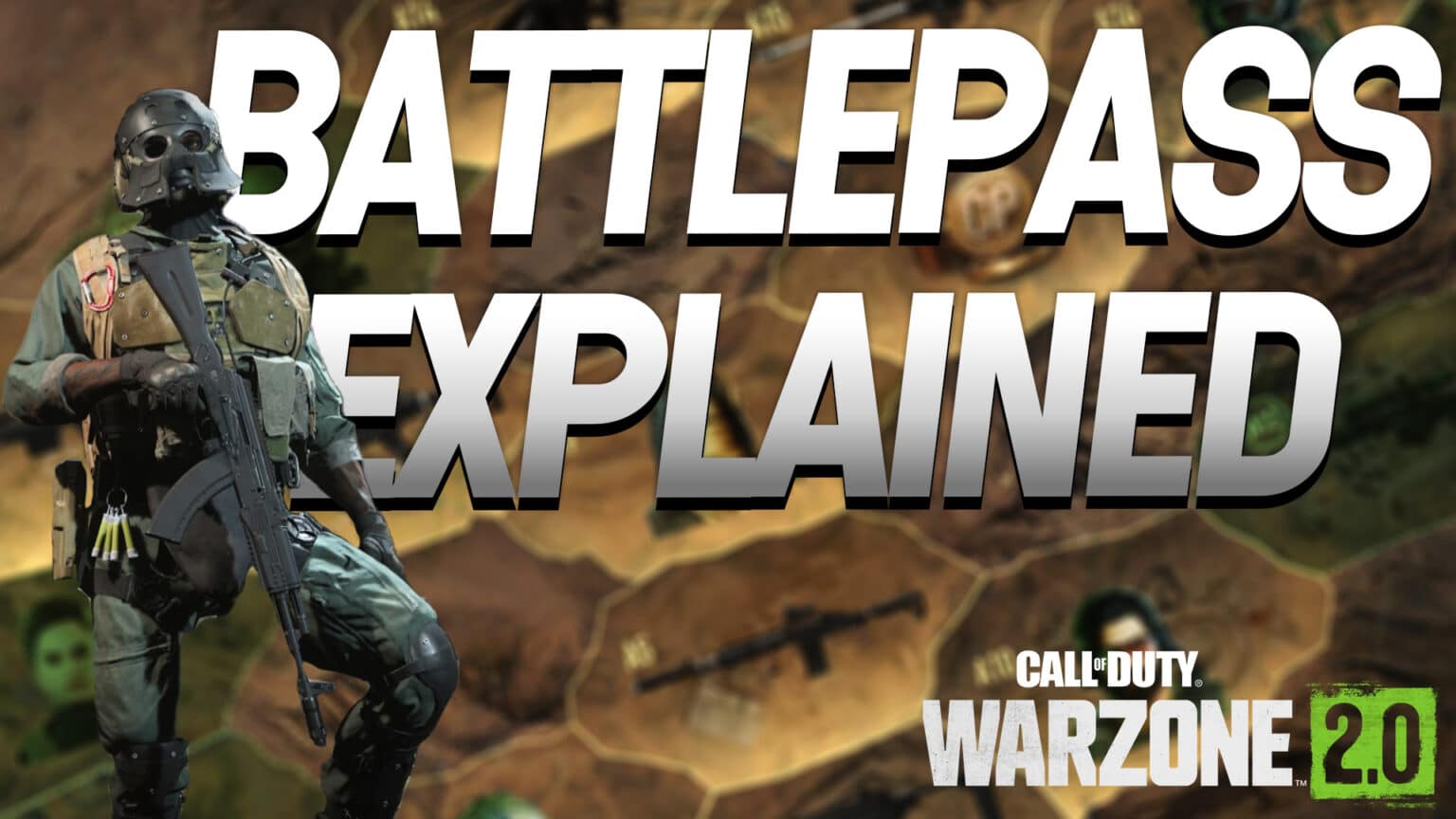 How does the Battle Pass Work Warzone 2 & Modern Warfare 2?

Almost every multiplayer title now has a Battle Pass, including Warzone 2.0 and Call of Duty Modern Warfare 2, but it differs significantly from the previously known Battle Pass systems.

How the Battle Pass works in Warzone 2.0 and Modern Warfare 2

With the new Battle Pass in Warzone 2.0 and Modern Warfare 2, Activision is doing a few things differently. Even if you collect experience points here to advance in the battle pass, there is a big difference to the previously known systems. When you’ve gained enough experience, you earn tokens, for which you can choose your rewards in the Battle Pass. In addition, Battle Pass in Warzone 2.0 is a tactical map divided into several sectors.

Each sector has four regular rewards and one HVT (High-Value Target), essentially the sector’s main reward. To fully unlock a sector, you need a total of 5 tokens. Once you’ve completed the first sector, you can decide your path across the map and thus control the rewards you receive. This is especially useful for players who may not have the time to play through the entire pass every time but still want certain rewards.

How unlocking works in the Battle Pass for MW2 & Warzone 2

Do you like the new Battle Pass system, or prefer a classic system like the one previously known from Warzone? Let us know in the comments!

If you are also still looking for the perfect loadout for Warzone 2.0, we have a list of our loadouts for you under the following link: