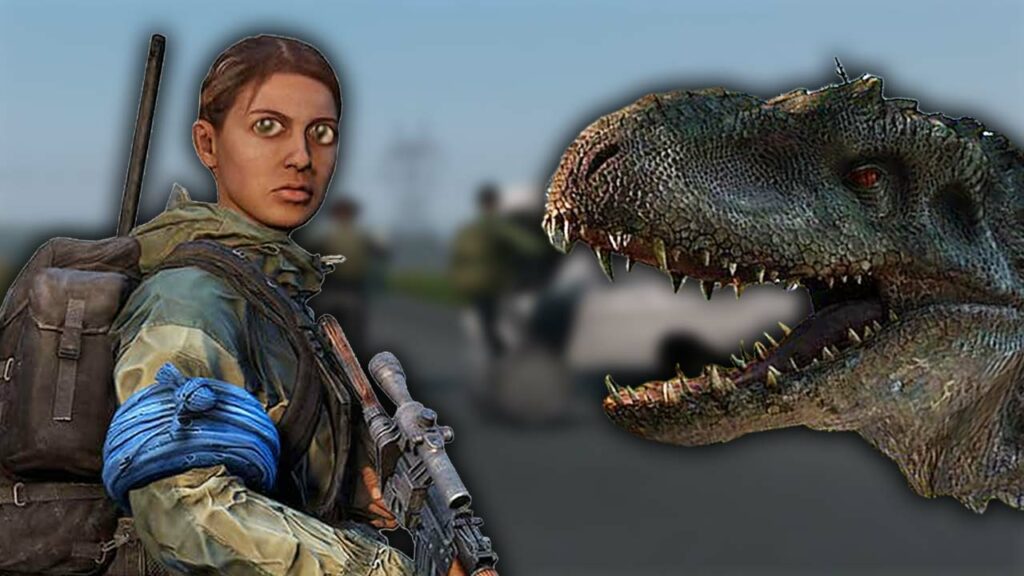 There’s a server in DayZ where zombies are the least of your problems, where only the best players survive for long, and where every crackle in the undergrowth promises your imminent death — that’s DayZ Raptor Island, and we’re about to tell you what’s so outrageously exciting about this server.

What’s it about? Imagine you’re wandering through Chernarus and you come across a wolf — or several. Stupid, you think, but you’ll get rid of them! Now imagine the same scenario with a bear — harder, huh? Now with several bears, and right after that with several bears doing a jump attack from 10 meters away. This or something similar is how they describe the dinosaurs on the DayZ server Raptor Island. We took a closer look at the server and here’s what you can expect.

DayZ with dinosaurs: why is it incredibly good?

How does the gameplay work? You start on the map Stuart Island or Raptor Island. The map is small compared to other DayZ maps, but packed with interesting locations and countless dangers. These dangers will make you walk on the brink of death literally every second of your active life. You’ll have to watch out for the following enemies:

Especially the raptors! They sneak up on you and jump out of the bushes in surprise. Occasionally, however, they announce their presence with a roar. Even though this warning often comes too late to react. The creators of the server combine this with the oppressive and gloomy scenery of constant thunderstorms and rain showers.

Why you need to try it! Otherwise, the DayZ server actually turns out pretty standard. Loot, build a base, raid, and survive. What makes it special is not how many new mechanics you can experience, but how intense that one mechanic makes the game experience. Each march requires quiet action and an attentive open eye, preferably 3 eyes — per person. When looting and in combat, you should always know where the nearest stairway to a rooftop is or where there is a narrow loophole.

The dinosaurs provide never-ending terror. They trigger the feeling that every DayZ fan felt in their very first digital life: “What do I do? How do I defeat these things? How do I make it to the next town without ending up as a bony breakfast?”.

In a video by YouTuber Marks, you can get a first glimpse of how well raptors and dinosaurs really do in DayZ!

How to play DayZ Raptor Island yourself

Who can join? The challenge is open to all DayZ players who play on the PC. Unfortunately, since the Raptor Island server is a modded version of the game, consoles are not included.

How do you install the mod? You can easily access the server through the DZSA launcher. Just search for the IP, click play and the launcher will download all the necessary mods automatically. Our server recommendation: 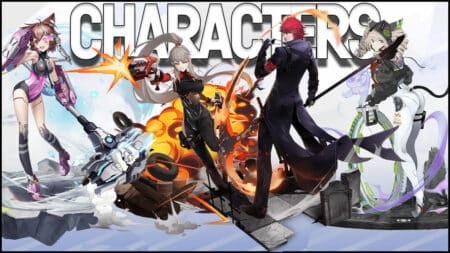 Tower of Fantasy: All Characters, Their Skins & Bio 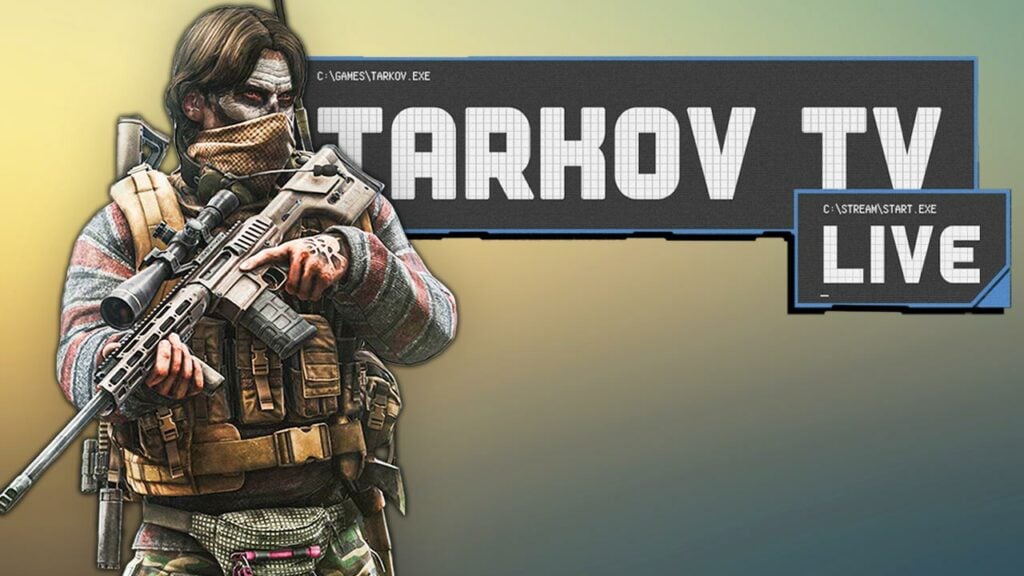 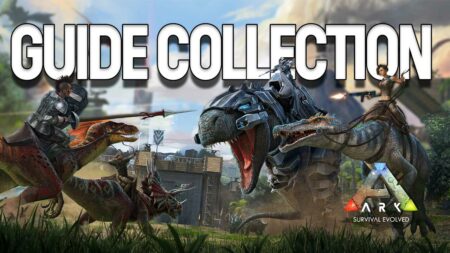 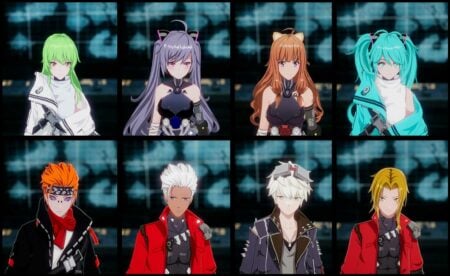 Tower of Fantasy: All About the Character Editor of the MMORPG 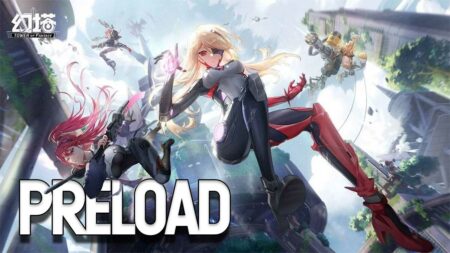 Tower of Fantasy: Everything you Need to Know About the Release – Preload and Start Time 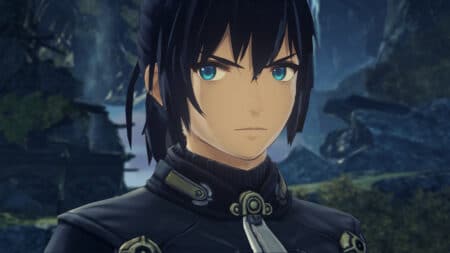 Xenoblade Chronicles 3: Which Classes are Best for Noah & Co?