Over 2,500 DayZ players took part in a poll by YouTuber Syl, where they were able to vote on what type of map they wanted the most: Such a clear result just means: Get to work, Bohemia Interactive!

What’s happening? In a community poll on YouTube by well-known DayZ creator Syl, thousands of fans voted on their favorite map type. More than half of all votes were for a special map, which Guided.news author Kevin Willing has also wanted for years.

What was the choice? In the survey, DayZ fans could and can choose between four different maps. They all cover a very specific climate and/or region. The mod support for the PC version is likely to be a hindrance for some options, since it already makes some map types playable — no wonder that the number of players is exploding here. You can choose from these cards:

This map was chosen most often by the players

The “Urban Map” won the election with a lead of 28% over the runner-up. A total of 53 percent of the 2558 fans voted for the city map. The big city setting seems to be on fire for many players. A real metropolis or there is simply not even one place worthy of the title “City” in DayZ. Chernogorsk, with its high-rise housing estates and huge industrial area, is perhaps the best of the bad contenders. But let the fans speak for themselves.

Most fans are extremely positive in the comments, but also concerned about a possible urban map in DayZ. The reason for concern is the performance and the engine, which may not be able to handle such a huge card. As user Nick Bellomo writes:

„We’ve known for years that we want an urban map. But we also know that lag would quickly destroy the overall vibe of the map.”

Another point of contention is the setting of the big city: Should it be post-Soviet, like Chernogorsk, or highly modern, like New York? User Cooller thinks that Chernobyl and the city of Pripyat would offer a great setting. And for all DayZ players on PC, a Chernobyl map is already playable.

„It would be cool to have a city map mixed with jungle… Sort of like The Last Of Us… Big map, almost all city and completely overgrown. Lots of buildings and maybe something like an underground and sewage pipes.“

Again, we can at least give players a taste of what’s to come on PC. With the mod map “Esseker” you can experience all of this in the capital:

But now to you! What do you think would be an awesome map for DayZ? Do you agree with the vote, and if so, which setting should the metropolis have for you? Leave us a comment or join our wonderful DayZ group on Facebook! 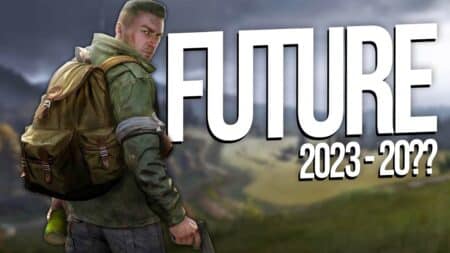 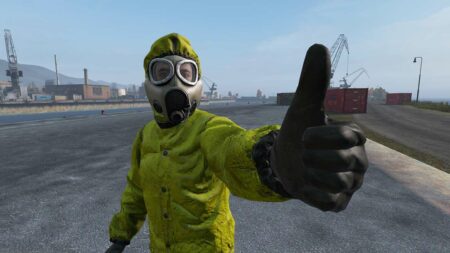