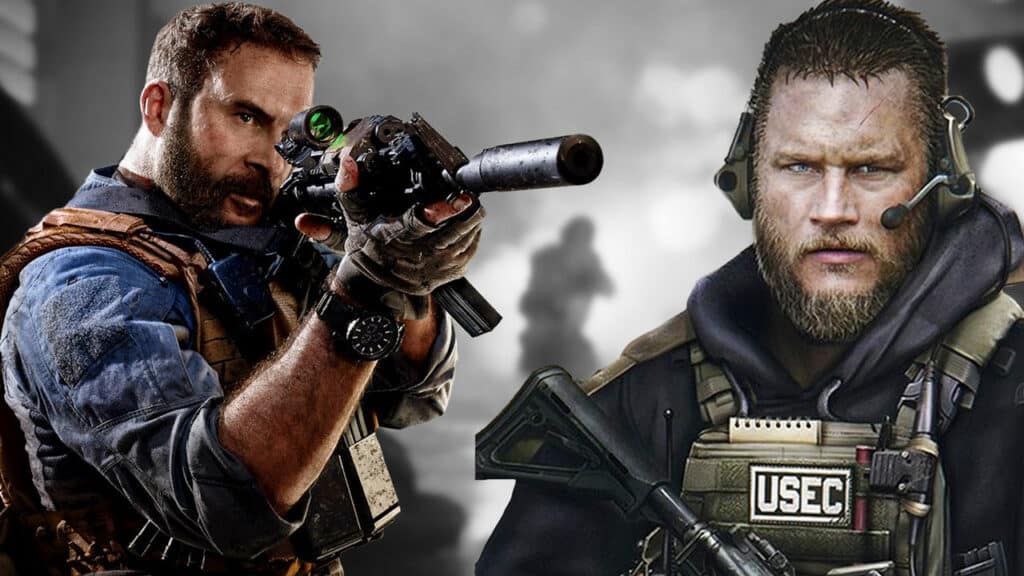 Everyone Wants to be Like Tarkov: Modern Warfare 2 (2022) Leak Speaks of Tarkov Mode

A leaker known under the Twitter handle @RalphsValve claims that Infinity Ward is planning some kind of Tarkov game mode for CoD Modern Warfare 2. We took a closer look at the leak and explain what it is all about.

What is the leak about? According to RalphsValve, the developers of CoD Modern Warfare 2 want to replace the Special Ops game mode with a “more elaborate, interdisciplinary component of their realistic survival shooter” (via twitter.com). They want to orientate themselves on the Hazard Zone mode from Battlefield 2042, but also to Escape from Tarkov.

Escape from Tarkov in Call of Duty: Explore, Capture, Extract

How it’s supposed to work: The leaker writes that the goal of the new Tarkov mode is to collect and extract loot. For this purpose, players explore different maps and roam “large swathes of land and desert areas up to claustrophobic barracks settlements”.

In order to extract successfully, you have to reach one of the various extraction points on the map, according to RalphsValve. However, the successful extraction apparently requires the fulfillment of certain conditions. In addition, if you die, you lose all items with which you initially entered the map.

Other elements of the Tarkov mode in CoD Modern Warfare 2 include:

The new game mode is intended for 20 to 35 players per game and map and can already be played in the CoD Modern Warfare 2 beta. In addition, the developers are planning the release of this mode supposedly independently of the rest of the game.

How credible is the leak? The Youtuber BigfryTV has analyzed the leak in a video and considers the information from RalphsValve to be quite believable (via youtube.com). Because the developers obviously want to (and have to) differentiate themselves from the genre of the battle royale shooter, BigfryTV considers a Tarkov mode in CoD Modern Warfare 2 to be a “natural progression” in the multiplayer of the shooter series.

Of course, so far neither the developers at Infinity Ward nor the publisher Activision Blizzard have confirmed the information from the leak. So we’ll have to wait a little longer until the next Call of Duty is officially announced.