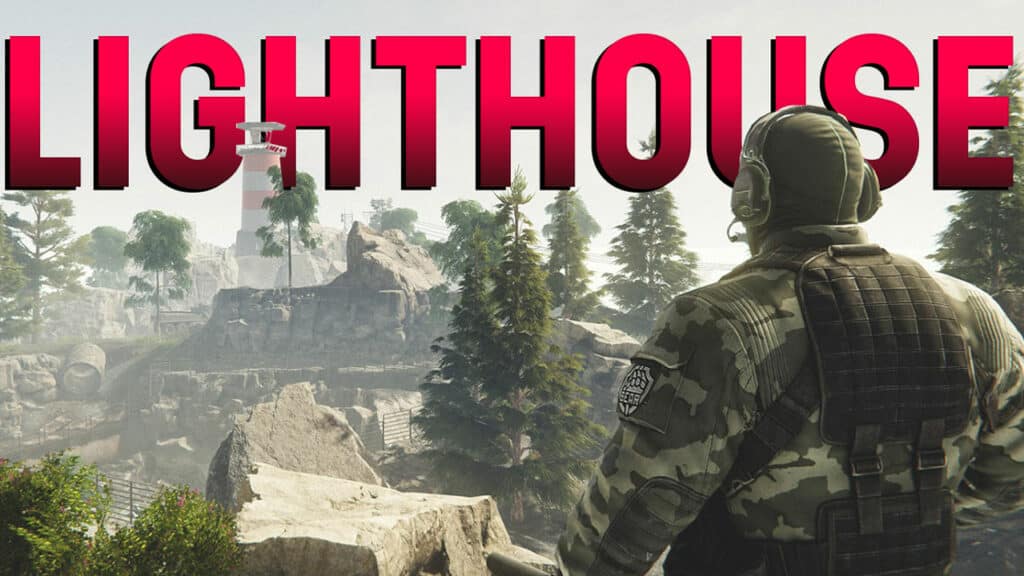 The teasers on new content for Escape From Tarkov are piling up. Chief developer Nikita Buyanow recently shared an interesting Instagram post that supposedly shows the new Map Lighthouse. But what do we know about the map?

Yesterday, he posted something new that caused an uproar among the fans of Escape From Tarkov. On a picture with a large OFZ case in the foreground, something exciting hides in the background It shows a monitor on which Tarkov runs and on it find out what card this could be: 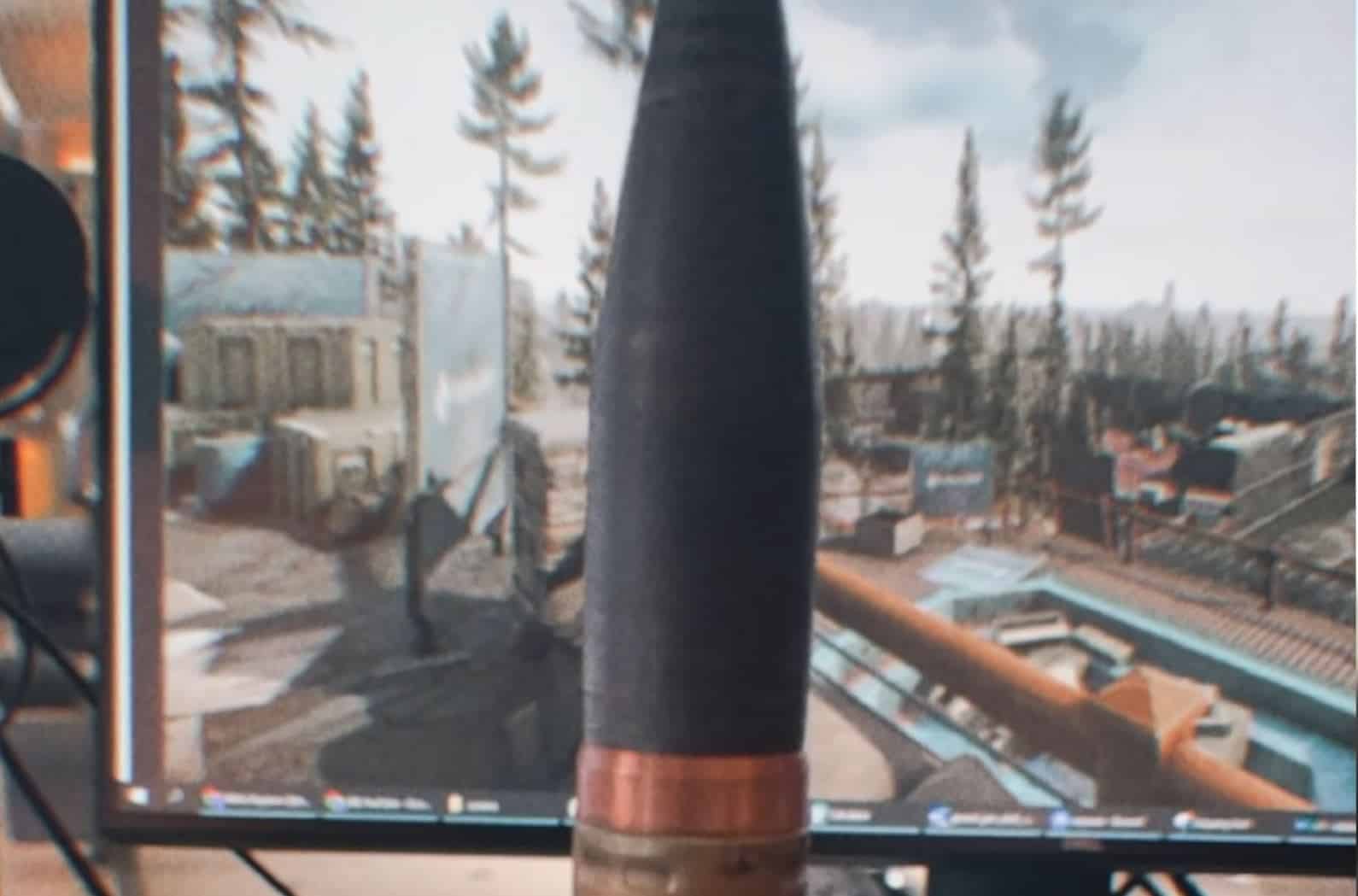 We know that about Lighthouse – the teaser reveals that

The map is already playable: Everything indicates that Nikita has shared an excerpt from the upcoming Tarkov map Lighthouse. An unknown card. Lots of forests. A tower in the distance. The sea in the background — come on.

Still, of course, we can’t say for sure that the screenshot is the Lighthouse map. The layout of the sights shows an astonishing resemblance to the lighthouse map from Hired Ops, a Free2Play shooter in the Escape From Tarkov universe (review). Here, too, there are various posts on hills and a lighthouse on the edge of the map.

What we know about Lighthouse: A few months ago, Tarkov’s development team revealed some information about the map. Lighthouse should only be half the size of Shoreline. At the same time, it is narrower but longer. That would fit the split screenshot since the supposed lighthouse is very far away.

Is Lighthouse getting an in-raid dealer?

A week ago, the team shared a photo from the development studio. Here you can see busy bees at work. We see a 3-D model on a monitor in the lower right corner of the screen.

This seems to show a man sitting at a desk surrounded by boxes. Plus a lamp on the table… Wait, we know that! It looks like someone is creating a 3-D scene with the dealer Prapor.

The community thinks it knows that this must be an in-raid dealer. It was supposed to be “Town” on the map, but the devs moved it far into the future.

Since the developers want all dealers to be in-raid versions up to full release, Prapor needs a new home. Lighthouse would offer itself there. But as always, it remains very speculative. So let’s wait patiently to see what the developers have in store for us over the next few months.

What do you think? What do you think hides behind the developers’ teasers? Are all of these actually references to Lighthouse and an in-raid trader, or are the devs deliberately misleading us? That sounded like X-Factor, and I’m not Jonathan Frakes.