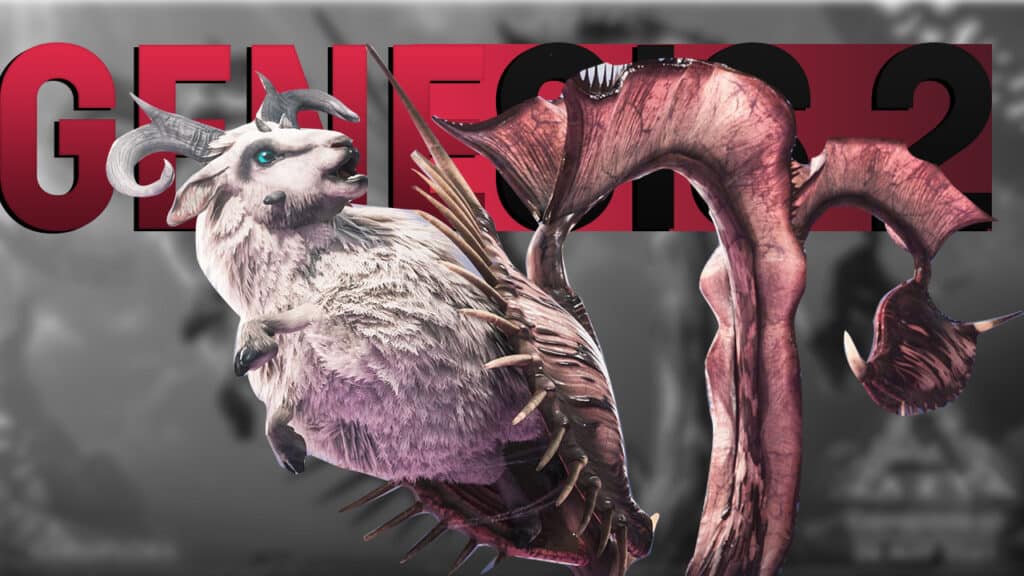 It’s that time again and the developer of Ark Survival Evolved shares pictures of upcoming content from the final add-on Genesis Part 2, this time about the carniflora plant.

Greetings every day… no: It’s time again for Studio Wildcard to present some new content for the upcoming DLC Genesis Part 2 from Ark Survival Evolved. A few hours ago they uploaded a picture showing a new feature from the addon. And let’s save the joke with the groundhog today. 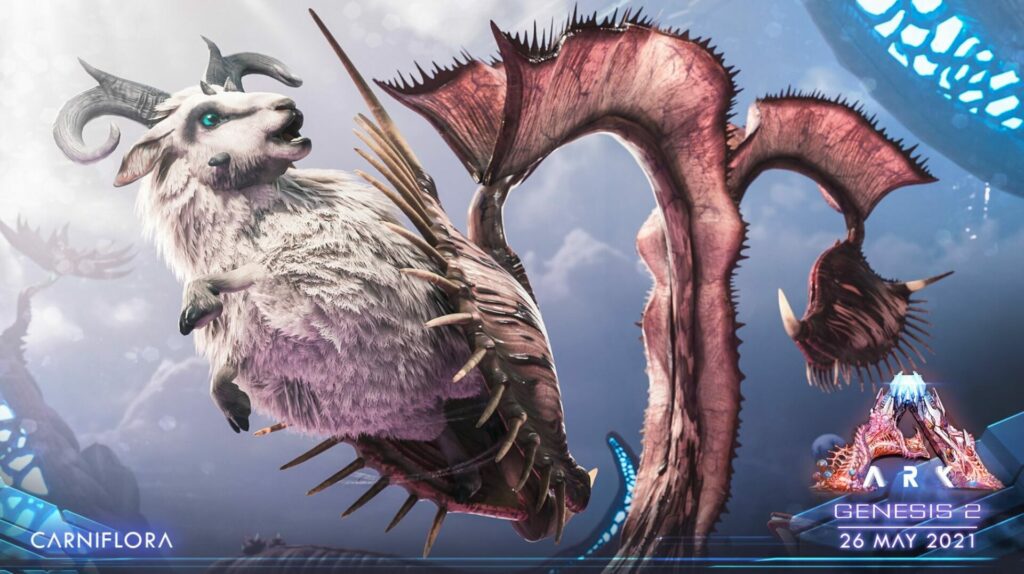 This is shown by the picture: A new post has been uploaded to the official Ark Survival Evolved Twitter channel. This shows a carnivorous plant devouring a goat. But don’t let that fool you, because not only are the dinosaurs and mammals not safe from her, neither are you. The carniflora eats everything living that comes too close to it.

This static new opponent will be introduced with the release of Ark Survival Evolved Genesis Part 2 on May 26th, 2021.

Much more: In the past few weeks, the developer has shared countless smaller teasers that point to the upcoming content. In the following link box you can take a look at all the innovations shown so far!