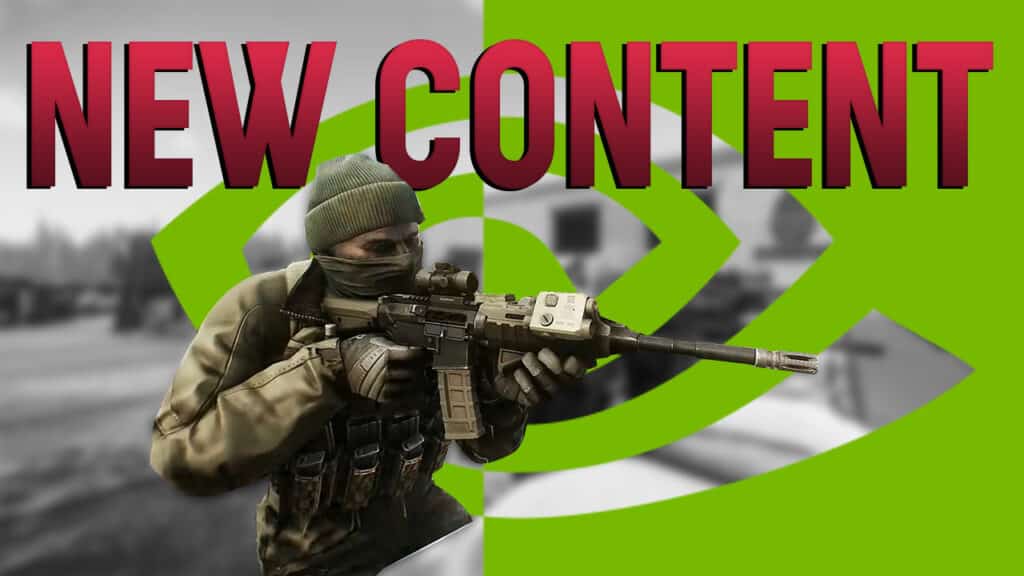 The first big news about Escape From Tarkov in months is about Nvidia Reflex, you were able to discover this during the Nvidia Keynote. If you didn’t, we got you covered.

Finally, news! After months of silence, there should finally be news about Escape From Tarkov during the Nvidia keynote on June 1st, 2021. The developers announce this via Twitter, and we’ll check what you can expect. In the meantime, a trailer was shown during the nvidia keynote. Now we know that the big feature, which is coming to tarkov will be Nvidia Reflex. You can jump directly to the update via the TOC.

News to Escape From Tarkov During Nvidia Keynote

Keeping silent: Escape From Tarkov Team Battlestate Games has been very quiet for several months. Little to no news comes to light and the only thing that fills the official Twitter account are tournament shoutouts.

But the developer actually spoke up a few hours ago and promises a lot of new upcoming content for Escape From Tarkov. According to them, all of this will be announced at the Nvidia keynote on June 1st. However, they do not reveal what exactly you can expect.

Tune in 5/31 at 10pm PT for a special ESCAPE FROM TARKOV reveal during @NVIDIAGeForce's Computex special event. https://t.co/gHQqBDx55T pic.twitter.com/OcRUvYQggj

That could be shown: Fans of Escape From Tarkov have been waiting for three new products for the survival shooter for ages. The first would be the modular vest system, which, as the name suggests, lets you assemble vests yourself. At least the arrangement of the pocket should thus be freely configurable.

Point 2, the fans are waiting for, is the factory expansion, for which we recently presented new pictures. But what everyone is really looking forward to should be the new map “Streets of Tarkov”. It was announced in 2015 and then presented again a good year ago.

Update after the Nvidia keynote – Thats what coming to Tarkov

Unfortunately, our estimates were completely wrong. No new map, no new content was presented. Well, now one might say that this is not surprising given the hardware and software presentation of Nvidia. But also the technical innovations that Escape From Tarkov will soon receive could have been shown on a new map section.

Anyway, now we at least know that Escape From Tarkov will soon get support from Nvidia Reflex. This is software that reduces the input latency of the mouse, keyboard and monitor. This demonstrably ensures that players can react faster, even if this is limited to a few milliseconds. 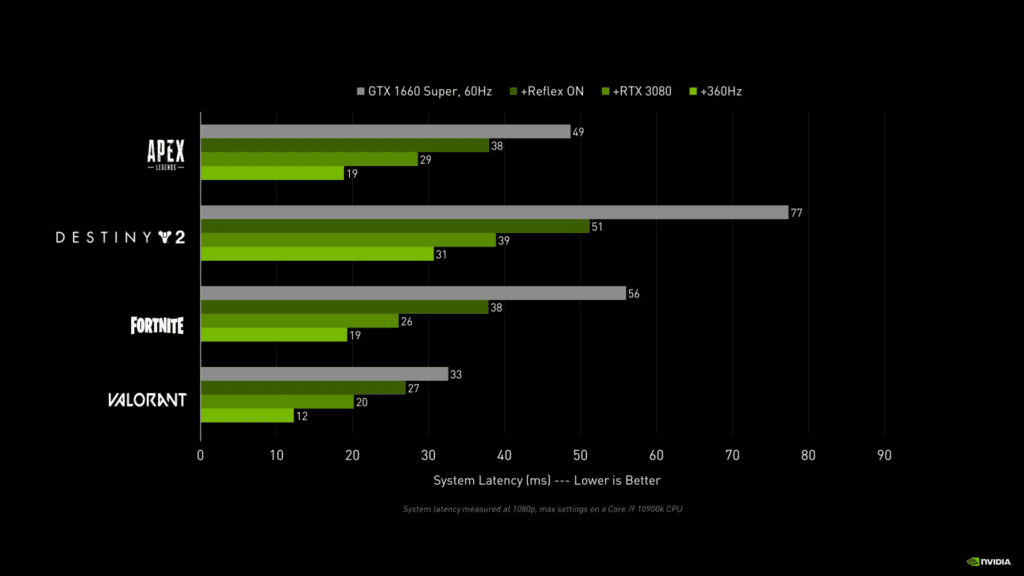