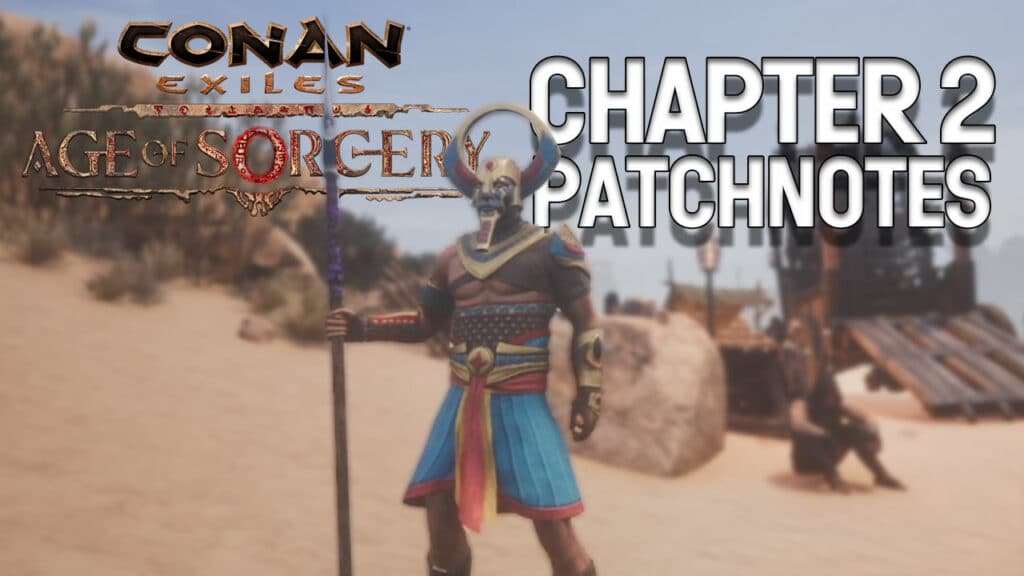 Conan Exiles Age of Sorcery ushers in the second chapter on the test servers and brings new content in addition to several bug fixes and quality-of-life adjustments. We have the patch notes for you.

This is what’s going on: Funcom has presented the second chapter of Conan Exiles Age of Sorcery in a Livestream. There is new content, the next BattlePass, more features, and several bug fixes.

With Chapter/Chapter 2 of Conan Exiles Age of Sorcery, new content is coming your way to advance the story further. In Chapter 1, sorcery was introduced, and wizards spread across the land. Now some hunters will pay you if you hunt the sorcerers.

The biggest new feature in Chapter 2 is bounties. Hunters have set up camp in Hyboria and offer you a reward if you help them hunt down wizards. If you bring back their heads, or even their living bodies, you’ll receive “Ancient Obolus”, a new in-game currency.

Witch hunting is a special kind of bounty hunting. Witches/witchers are especially strong wizards who are protected by powerful creatures and followers. However, they also bring you the biggest reward if you successfully deliver them to the Hunters. The Witch Hunt will continue to appear in the game as random events after Age of Sorcery.

With the Ancient Obolus, you can buy items, armor or weapons at special merchants. 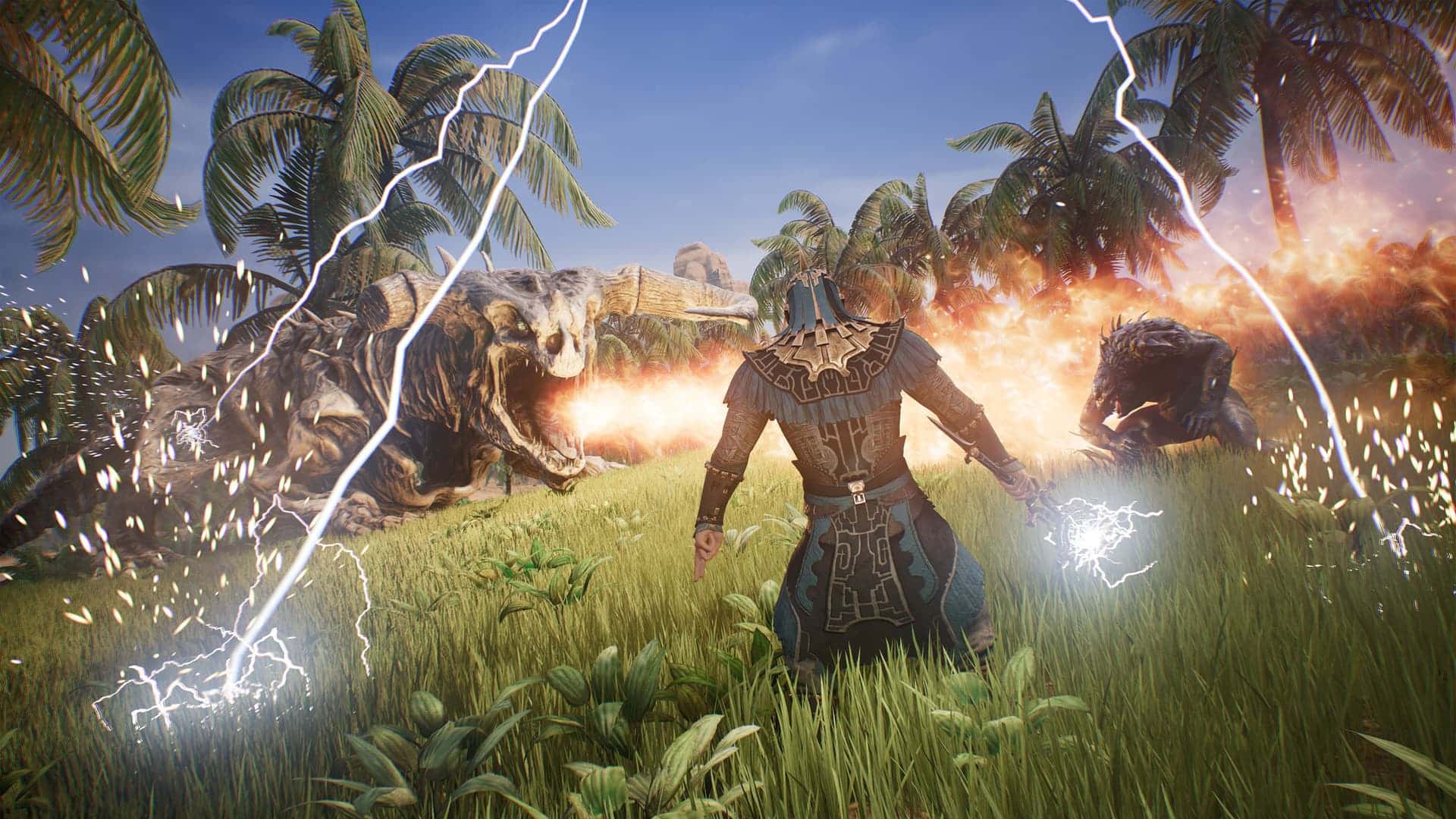 Pets will be Revised

Pet followers/pets will be revised with Chapter 2. They are to be brought to the same level as other followers. More changes will be made in future patches to make pets more effective. 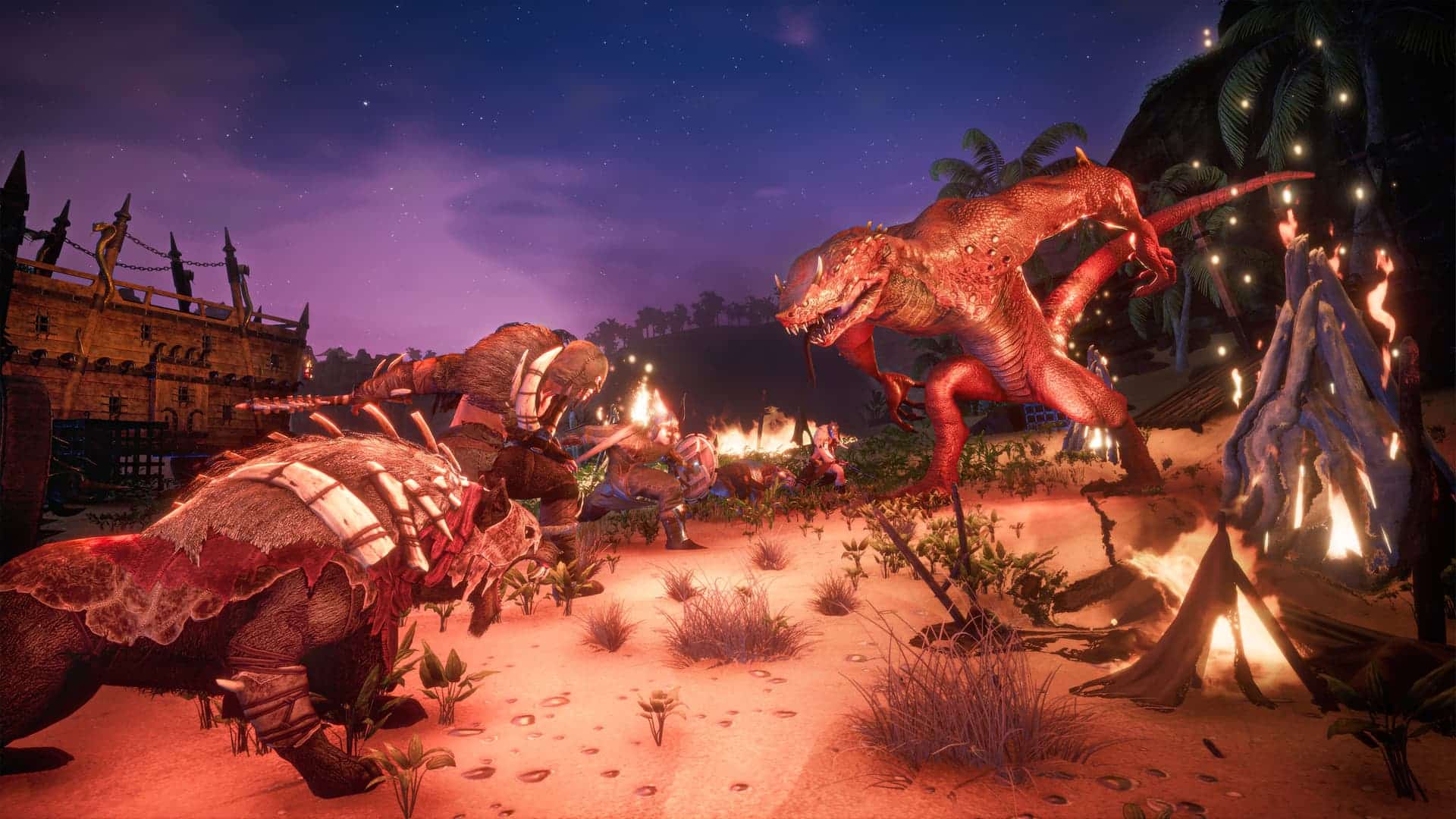 The next BattlePass will start with Chapter 2. Currently, there is no information about what content will be included in the new BattlePass. However, we can assume that more skins for armor and weapons will be brought into the game.

In BattlePass and in the Bazaar itself, you will now also get a preview of new skins and emotes before you get or buy them. That way, you’ll always know what you’re getting.

Below we have all the original patch notes for the test server version:

Would you like to join our community and discuss Conan Exiles? Then join our new Discord server, we look forward to seeing you!