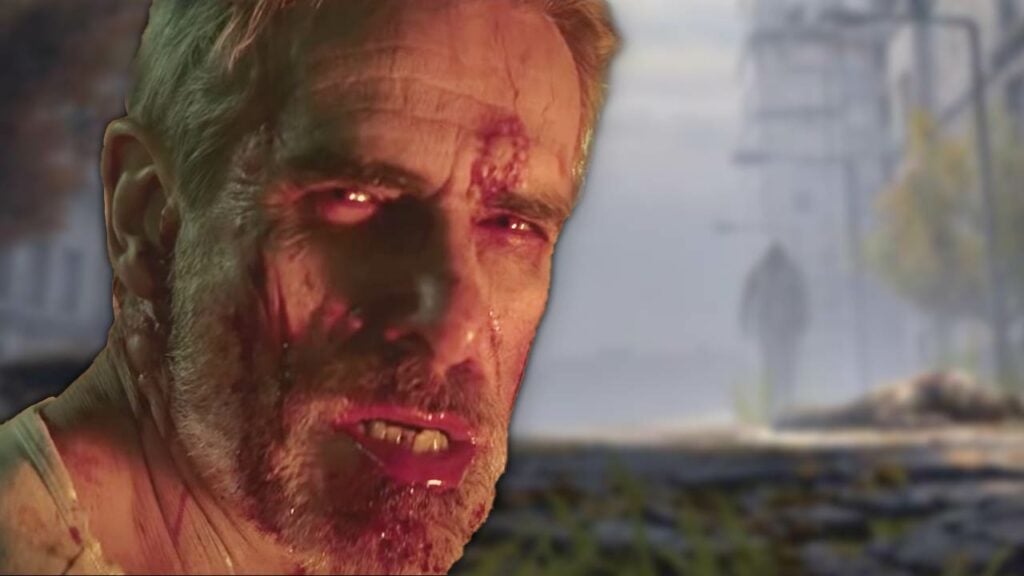 DayZ: Survival Game Movie Officially in Production – What Can You Expect?

This week, DayZ fans can jump for joy: A DayZ movie is officially in the works at a well-known UK film studio. Guided writer Kevin Willing tells you what we know so far and what you can expect.

How official is this? Probably the most important question in this matter: is this real-real or presumed real? The clear answer is: Yes, it’s absolutely real. We checked with the developer again and got confirmation that the DayZ movie is currently in pre-production. But what do we know so far?

DayZ movie is officially in development: This is what we know

Who are the studios? British film studio Face Fiction Production has secured the film rights to DayZ together with Infinite Wisdom Studios (via facefiction.com). Together with developer studio Bohemia Interactive, they want to turn the popular zombie survival game into a film. The studios are known for smaller films like:

The DayZ movie is scheduled to go into production in 2023. Until then, they are planning and fine-tuning the idea, the story and the location.

What can you expect? Nothing much is known about the plot or the location. In a first “stick your toe in the water” attempt, Bohemia Interactive shot directly in the real location of Chernarus. The result was the live-action trailer, which is rumored to be a first failed attempt at a series.

The developer already started a possible story a few years ago. Thus, the DayZ movie could tell the story of Hannah, who can be seen in many trailers for DayZ. In the Roadmap 2022 for DayZ, the team already announced that they would continue to expand the story of DayZ both inside and outside the video game itself.

Your opinion: As always, we are also interested in your opinion! Tell us in the comments what you hope and expect from the DayZ movie. Optionally, you can also join our wonderful newly created international community on Facebook or the Guided Community Discord.