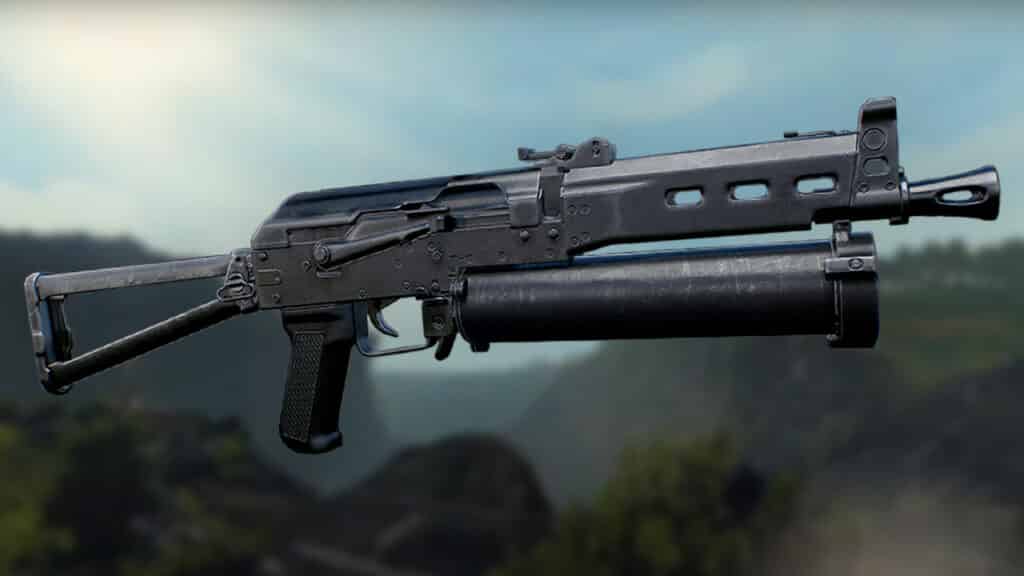 New Weapon From The DayZ Update Tested: Everything You Need to Know About The Bizon

The DayZ Update 1.16 brought a new weapon into the game, the Bizon PP-19. As with every new addition, Guided.news takes a look at how well the weapon actually performs and what makes it special.

What kind of weapon is it? The Bizon PP-19 is a submachine gun that appeared with the latest Experimental Update 1.16. Interestingly, the Bizon is currently the only weapon in DayZ that bears the real-world name. All other weapons and vehicles have been modified. But enough of the trivia, let’s get to the stats!

PP-19 Bizon: All attachments and ammunition

What attachments can it use? Since the Bizon is based on the platform of an AK-74, you can use almost all attachments that you can screw onto the assault rifle. The only AK attachment that doesn’t work is the silencer.

What ammunition does the Bizon use? The PP-19 uses the very small .380 caliber, which is also the reason why you can only equip it with a pistol silencer and not with the Eastern silencer (AK). In total, you can load 65 rounds in the gun (64 + 1).

While the Bizon magazine makes the gun unique and lets you fire at your opponent for a long time, it’s not really fast or accurate. On the contrary, and we’ll get to more comparisons now!

It is clear to see that the Scorpion is the weapon that comes closest to the Bizon. However, the Scorpion has one big advantage over the Bizon: the rate of fire is about 33 percent higher. Since the two guns share the same ammunition type, .380 our choice should be the Scorpion — right?

Here’s what the Bizon handles well: You can use the Bizon well to put pressure on your opponent. With 64 rounds in the magazine, you can fight far longer than with the Scorpion. Distance is also a big advantage for the PP-19 Bizon. Thus, 210 meters is more lethal than the small Scorpion.

So if you prefer to play at longer distances and are perhaps even a bit more unsure of aiming, the Bizon PP-19 is your weapon. The Scorpion can be used well for a quick rush, but is already empty after a good 5 seconds — keep that in mind!

What do you think? Have you tried the PP-19 Bizon in the latest DayZ version 1.16? If so, let us know if the new submachine gun meets your needs or why you dislike it.