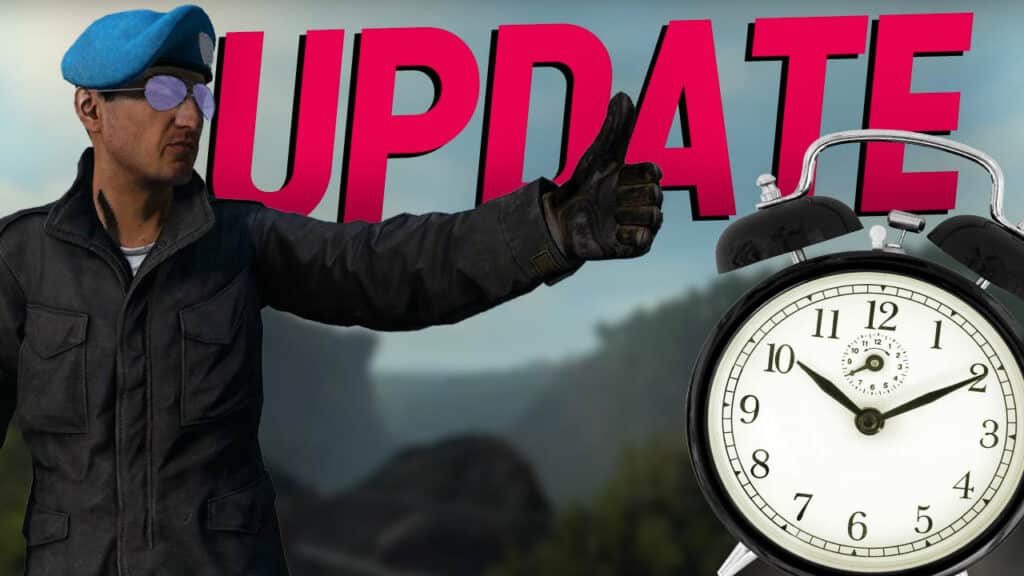 A few minutes ago, DayZ Update 1.16 was released on the Experimental servers. The update includes a new weapon, attachments and an alarm clock. Guided.news now tells you what else you can expect in the patch.

With the latest update 1.16 of DayZ you will not only get a new gun, attachments or many bug fixes. The coolest thing about the update is the alarm clock, which you can use tactically against zombies — we’ll tell you how to do that later!

When will update 1.16 be released? Back on, January 27 at 15:00 CET, DayZ Update 1.16 was released on the Experimental servers for PC and Xbox. Now three weeks later, on 15. February, the update is playable on the live servers for everyone.

As you would expect from a good DayZ update, version 1.16 also brings a new weapon. This time you get the Bizon, a Russian submachine gun. On top of that, the developers have added a 64-round magazine. Fitting for a weapon with such a high rate of fire — at least in the real world. Whether the Bizon is as much of a Biezt in DayZ as it is in real life remains to be seen. 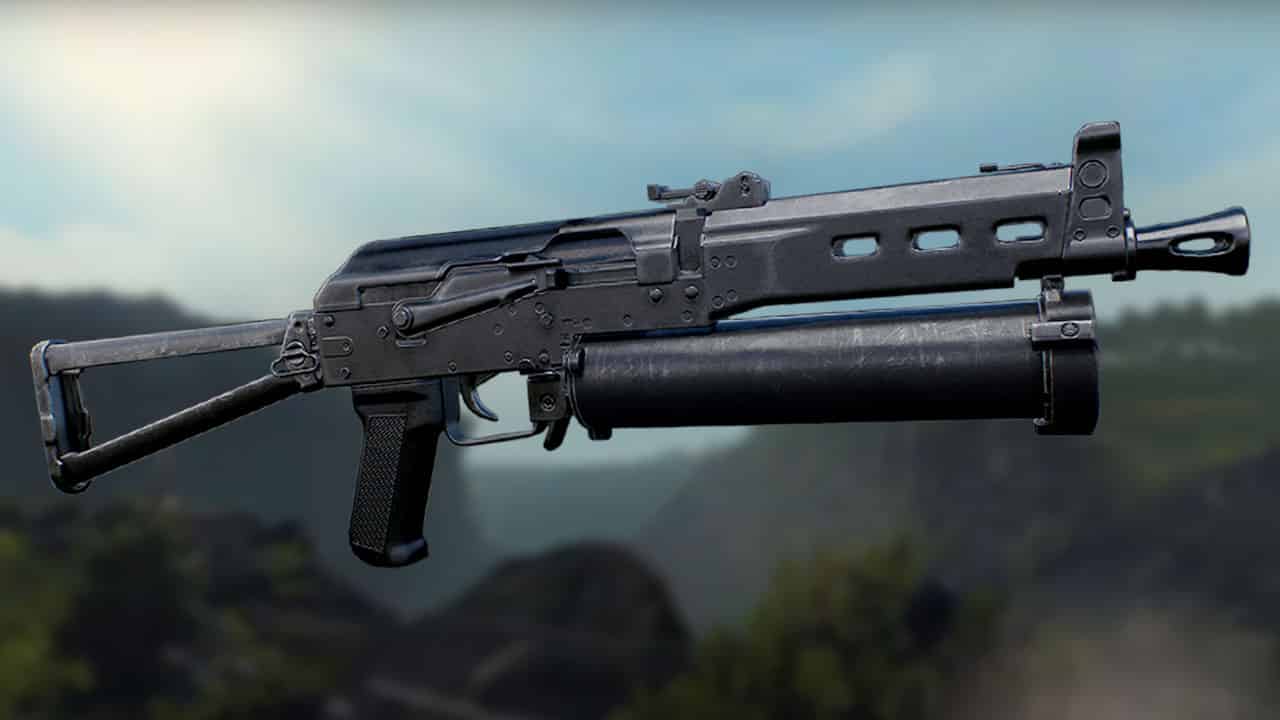 A seemingly inconspicuous item has also made it into patch 1.16. Now you can use an alarm clock to lure zombies away from you or to steer them in a certain direction.

Just imagine that you spot a player in an unfavorable position for you. If you throw the ringing alarm clock in his direction, you can drive him out: the zombies are sure to have an appetite! Besides, the alarm clock is responsible for another task: It tells the time — Yaha, no joke.

The most important adjustments in update 1.16

All Bugfixes in DayZ Update 1.16