How does it work? Never succumbing to an illness in DayZ sounds like clickbait at first. But that is actually possible and neither a glitch nor a bug, but a deliberate feature. A healthy immune system is the key to this. The only thing you have to do is feed like a barn thresher.

The current update 1.15 has thrown this mechanic a bit over the heap. Among other things, the rates for the digestion of food have been changed, as well as:

A full stomach empties faster than an empty stomach (exponential curve)
Maximum food value has dropped from 7500 to 5000 – just as high as water.
With a continuous sprint, it takes around 2 hours until your stomach is empty. 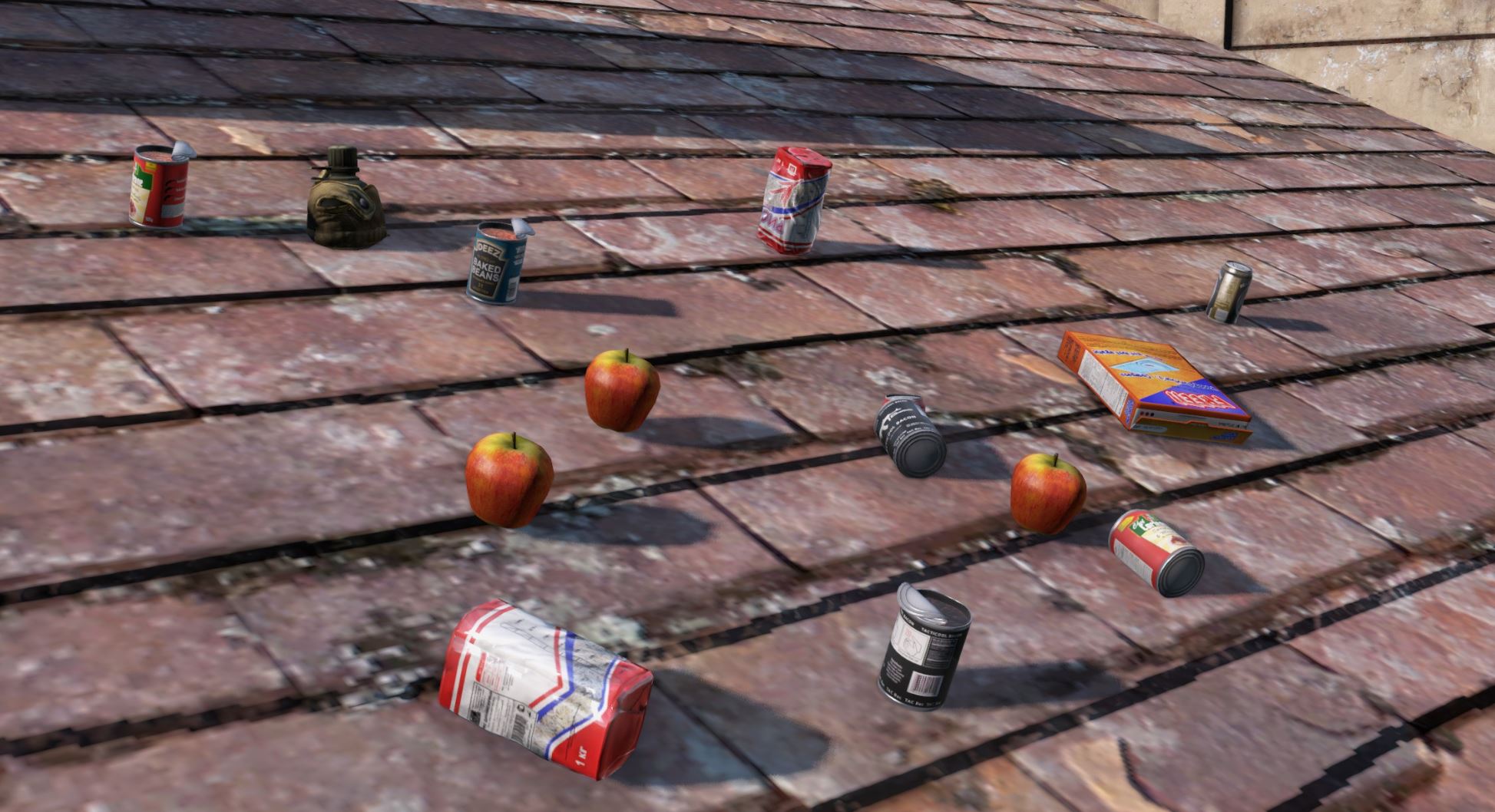 Illnesses and the immune system: this is how you stay healthy in DayZ

This is how the immune system works: DayZ simulates your immune system, although you don’t even see it, you can consciously influence it. The following attributes change your immunity:

Body temperature, on the other hand, does not play a significant role. You have to fill the four values mentioned above to 95 percent. Once you’ve done that, you can even eat raw meat and offal without food poisoning. Plus, you can’t get infected with any other disease!

For the sake of simplicity, let’s say 95 percent of around 200 percent. That sounds strange, but in DayZ you can almost overfill your stomach – just not too much, otherwise it will come out where it came in.

As soon as you have reached the “95 percent” mark, the symbols are completely filled. Make sure that the liquid icon (water bottle) does not fill up to the lid!

So if the symbols of your values are full, you can then stuff yourself with everything you can find and drastically extend the time until the next real meal.

How to get rid of Food Poisoning in DayZ

That’s what you need: In the current version of DayZ, in contrast to the previous version, you need more than just tablets. Where in DayZ 1.09 it was already enough that you swallow charcoal tablets, in 1.10 and later you have to do more to get healthy.

Because just like in the “never getting sick again”-section, you have to eat and drink a lot to recover from an illness. Again, until the value rises at least to 95 percent. You can recognize this again by the fact that the icon is full. As you can see, it is very easy to get rid of food poisoning in DayZ. 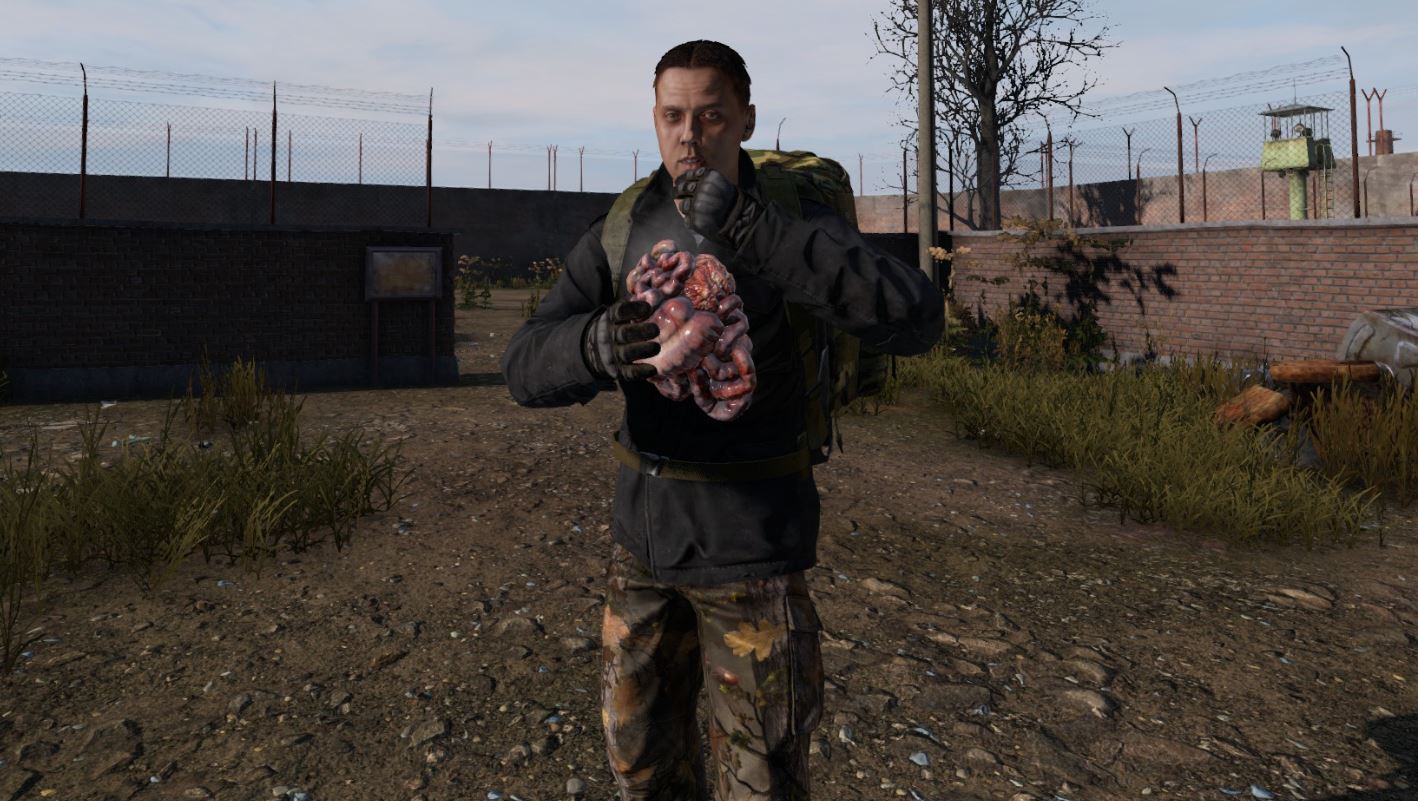