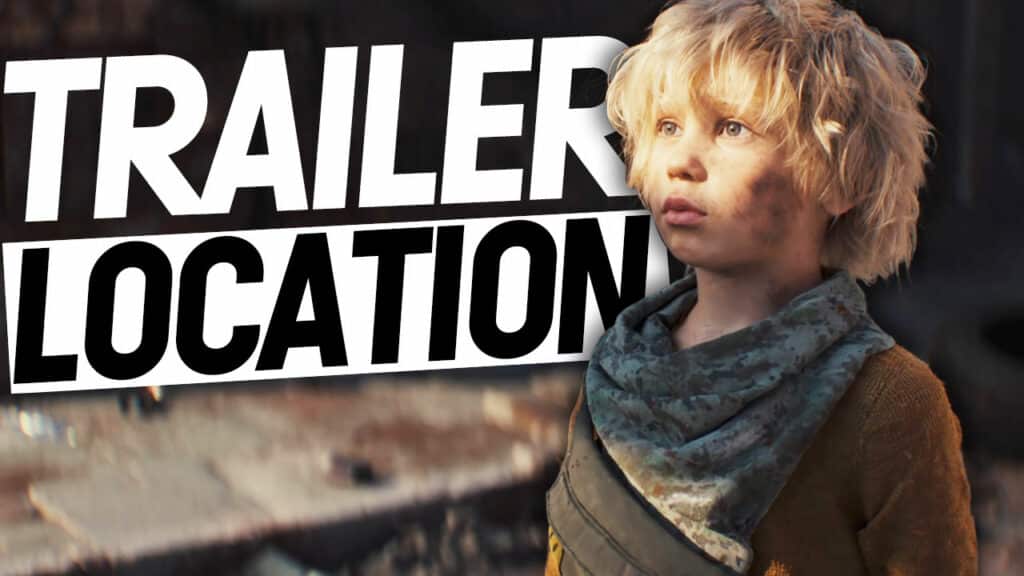 Dying Light 2: You Can Find The Most Tragic Ccene From The Trailer in Game

If you’ve been on the Dying Light 2 hypetrain in the run-up to the release, you’ve probably seen the tragic render trailer from the Tokyo Game Show, in which a father ends up on the street in front of his son — you can also find this location in the game. We’ll tell you exactly which one it is now.

What is this trailer? The trailer from the Tokyo Game Show shows two perspectives. On one side, a father organizing something for his child, and on the other, two women trying to get to safety from the impending dusk. Both parties need a UV lamp hanging in the women’s apartment. The quarrel then escalates completely, resulting in the deaths of all involved.

Where is the location? The location of the tragic event can be found on Saint Paul Island, near the windmill Ash. This area belongs to the renegades and is one of the late-game areas in Dying Light 2, so you should have at least some strong weapons (100+) up your sleeve to avoid a similar fate as our nameless dad.

Exactly in the building below the said mill, the fight for the UV lamp took place. If you are standing on the roof of the building, all you have to do is move towards the backyard and look down. You should see a corpse on the pavement. That’s our man from the trailer.

You’ll notice that the window he fell out of is also open. Climbing in, you’ll also find the two women, with identical clothes and in the exact position where they were munched on by the hungry zombies in the trailer. In the game itself, however, the scene is clearly defused. So far so bad, did you see the open apartment door? Go out and turn to the right: here lies the shelf that the women knocked over during their escape.

Here’s the comparison: don’t you think it’s really the scene from the trailer that developer Techland has immortalized in the game? Then just take a look at these comparison pictures. You can find the original trailer here (via youtube.com).