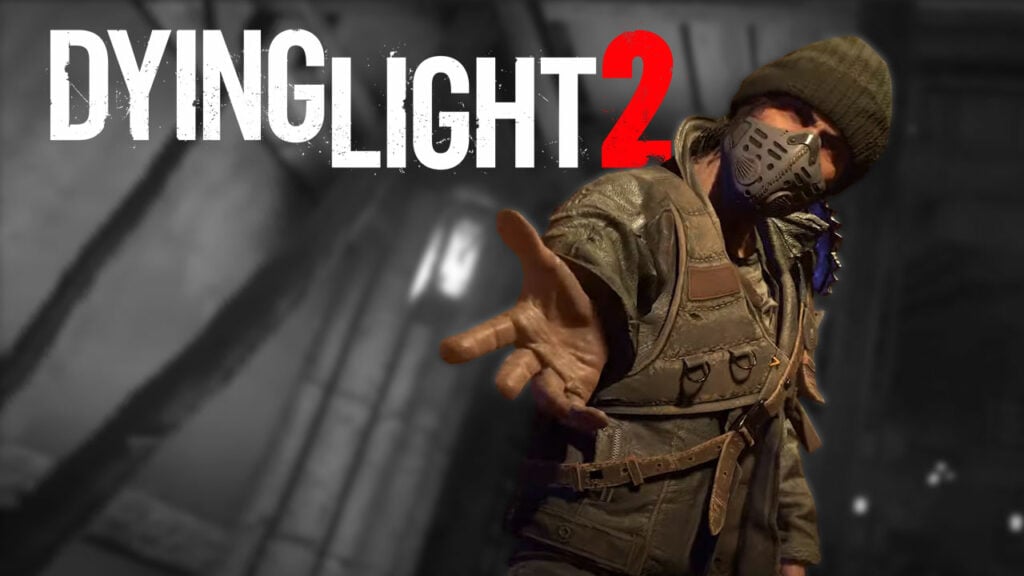 Dying Light 2 trailer analysis shows: It really is that bloody

Along with Mortal Kombat, Dying Light is one of the most brutal video games on the market with increased gore. But the developers want to go one step further with the second game. But does this plan work out?

What to expect: How bloody and gorey does Dying Light 2 really getts? The Youtuber Valentin the Mad answered this question on his Random Madness channel – with a clear conclusion.

How brutal gore gets in Dying Light 2

What can you see in the video? Valentin takes a look at the Stay-Human trailer for Dying Light 2 in his YouTube post. The trailer shows various fight scenes that the Youtuber has checked extensively for their gore content:

The results are clear: Dying Light 2 is extremely bloody. Because the developers put a lot of effort into realistically depicted kills and the right severing of cut-off body parts:

However, the presentation is not always perfect. Although some opponents suffer severe wounds, there are no visible injuries. But the developers still have time to improve the details before the release.

Dying Light 2 release in stricter countries? Because the developers tightened the Blood & Gore screw significantly with Dying Light 2, we consider a release in Germany and similar countries difficult. The USK (like PEGI or ESRB) became somewhat more tolerant if it comes to violence and blood. But we have to see.

We therefore assume that the successor will not fare any differently. After all, in the game we do not butcher any monsters, but human opponents. The USK evaluates this in combination with the brutality as a reason for the indexing of Dying Light.

Dying Light 2 is due to be released on December 7th, 2021, for PC, PlayStation 4/5, Xbox One and Xbox Series X/S. An age classification by the USK has not yet been carried out.