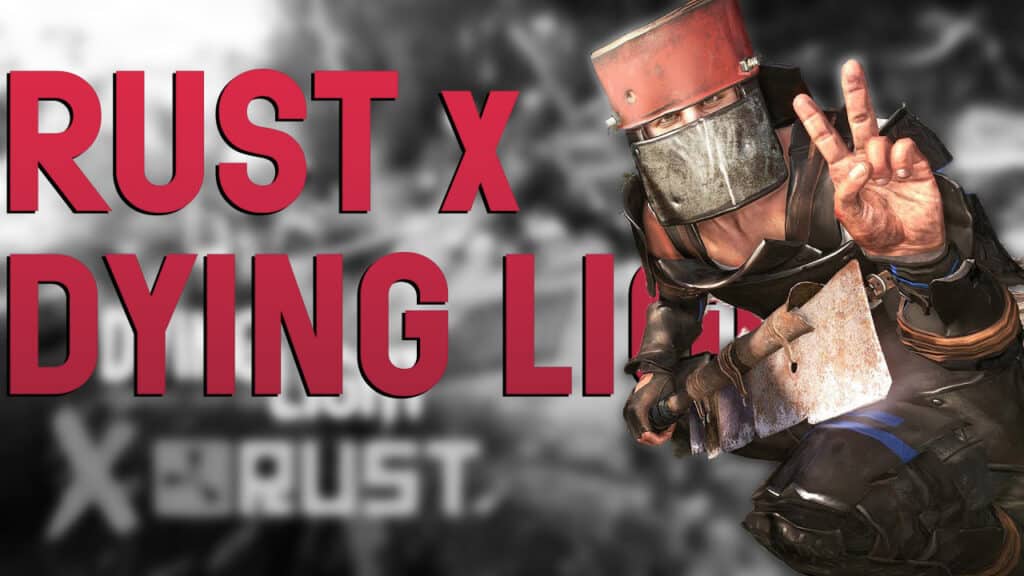 The Dying Light Event, which brings content from the survival game Rust, returns, and this time even for the consoles. We’ll show you what you can dust off here.

Officially confirmed: A few hours ago, the developers of Dying Light announced that the popular Rust event should return. This brings many items from the survival game to the story-driven zombie game. In this attempt, console gamers can also look forward to the event.

Rust comes to Dying Light! Check out our crossover event and a free DLC we created with @FcpnchStds!

The event's just started on PC and it will last until April 26!
On consoles, both the crossover event and the Rust DLC will appear mid-May. pic.twitter.com/uZMl1B4D9M

Rust meets Dying Light: These are the contents of the crossover

What to expect: Dying Light (2015), which is still supplied with content, will soon enjoy popular support in the fight against the undead. There is another crossover between the survival game Rust and Dying Light. This brings tons of cool new items to the zombie game, including:

This is how you get the items: Like in most Dying Light DLCs, you have to do something active in the Rust add-on in order to be able to build the weapons and equipment. If you’re killing opponents, you’d better search their pockets. With a little luck, you will have scrap or other special raw materials with you.

Scrap in Rust has served as the currency to unlock blueprints since the introduction of the new tech tree (explained here). Now the same applies to the Dying Light x Rust Crossover.

Other changes: Attention, the new weapons, and items are not everything. Zombies sometimes run around with the well-known blue bucket that players can carry in Rust. Rais’ men also receive support from units wearing NBC disease protection suits.

Here, too, the doorbell rings for Rust veterans, because the presentation is clearly based on the Outpost Scientists (outpost scientists). In addition, there are new raids and rewards and some no changes. 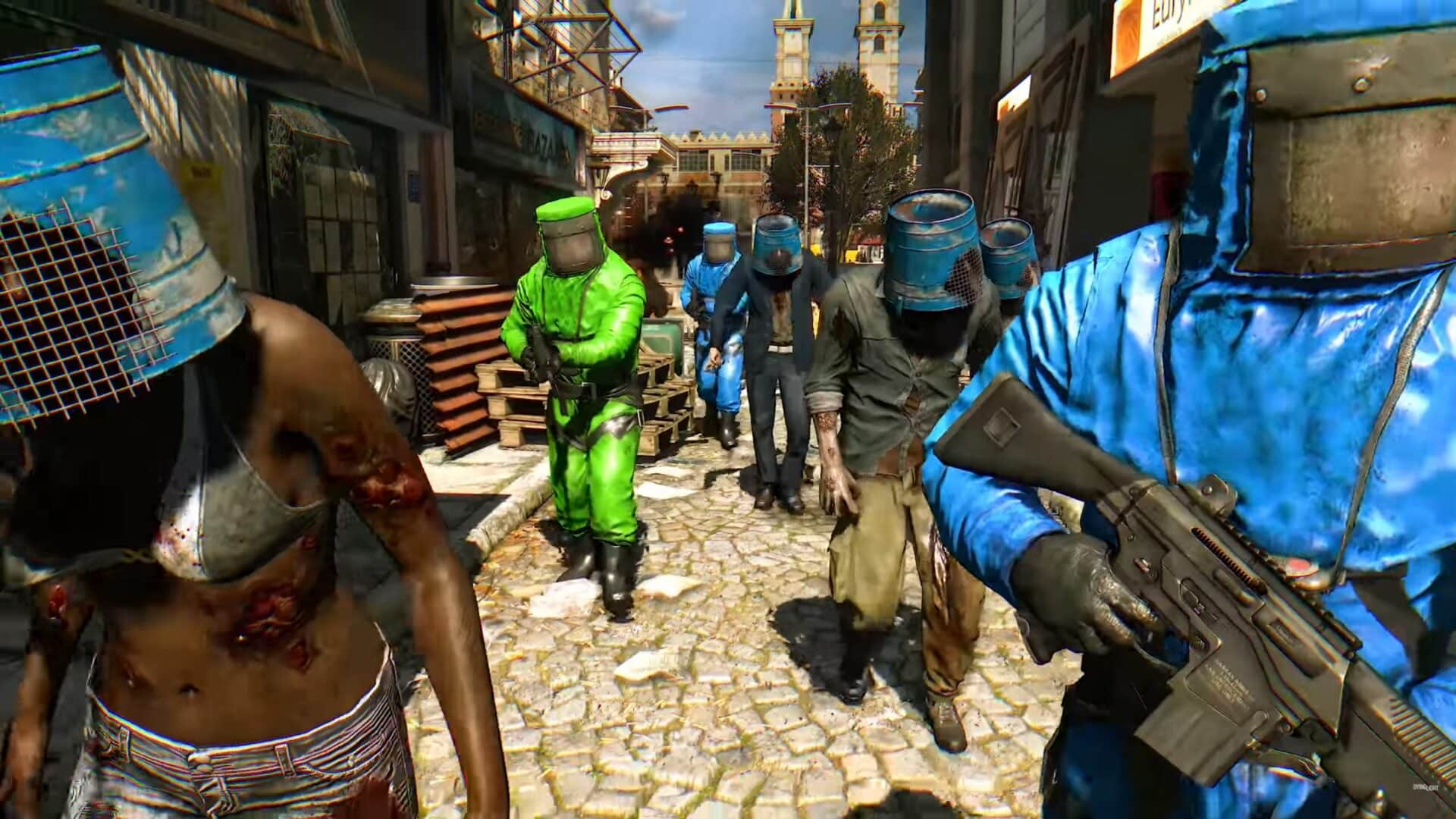 Your Opinion: What do you think about the Rust and Dying Light crossover, a good thing or completely unnecessary? Whatever your opinion, leave us a comment in the appropriate section!