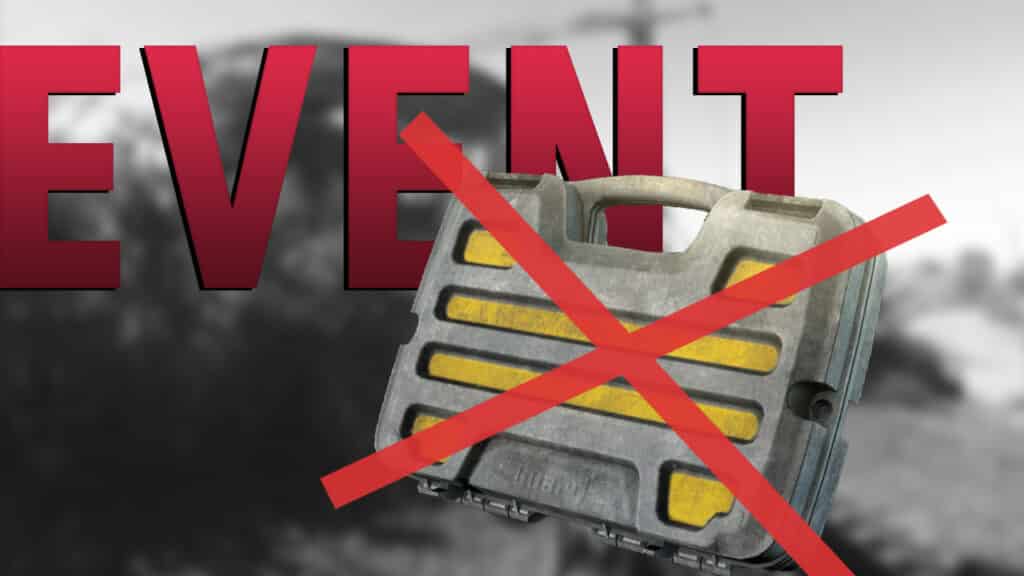 In a new event from Escape From Tarkov, all secure containers (Alpha to Kappa) are made unusable. A new Lore-Post announces that now.

What happened? The developers of Escape From Tarkov have once again shared a lore post on Twitter in the form of a Russian secret document. It speaks of a mysterious group that broke into a gamma container, and through the flower, an event.

Now comes the “Container Event” in Tarkov: All Containers are Unusable

The post shows: The tweet in which Battlestate Games announced the event contains a Russian secret document. The security authority speaks to the unknown recipient. They tell of a mysterious group who broke through a gamma with special tools.

After the fog event had shrouded everything in a — well — fog, players can apparently no longer rely on their security container. But what exactly is there in the document?

“(…) The special unit has the remains of the first group that stopped communicating with us yesterday. Opened Gamma class security containers were found next to the bodies. The investigation team found that the group was attacked by an unknown unit.” 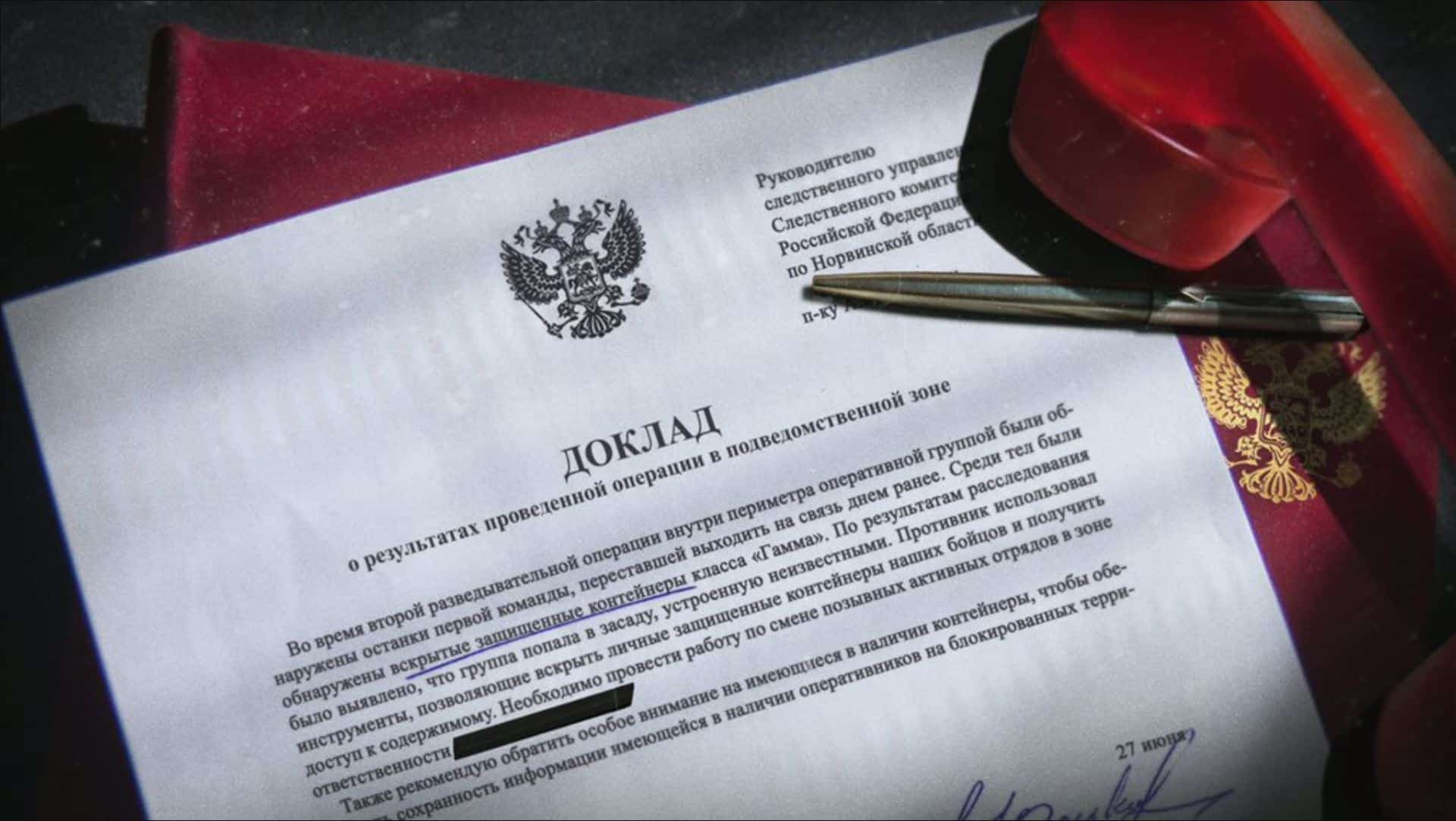 What it means: Some Twitter users speculated that the Secure Containers could now be opened by special tools. But that’s not true. We took a look at the game, and it stared at us: an empty container pouch slot.

In the container event, which is already started in Escape From Tarkov, you no longer have the opportunity to safely stow our important items. If you are killed, then your opponent can simply loot anything.

But that’s not too dramatic, we think. A wipe awaits you in the coming days anyway. It resets every player and their progress to zero, everyone has to start from scratch. But apparently, not everyone is so relaxed about it. 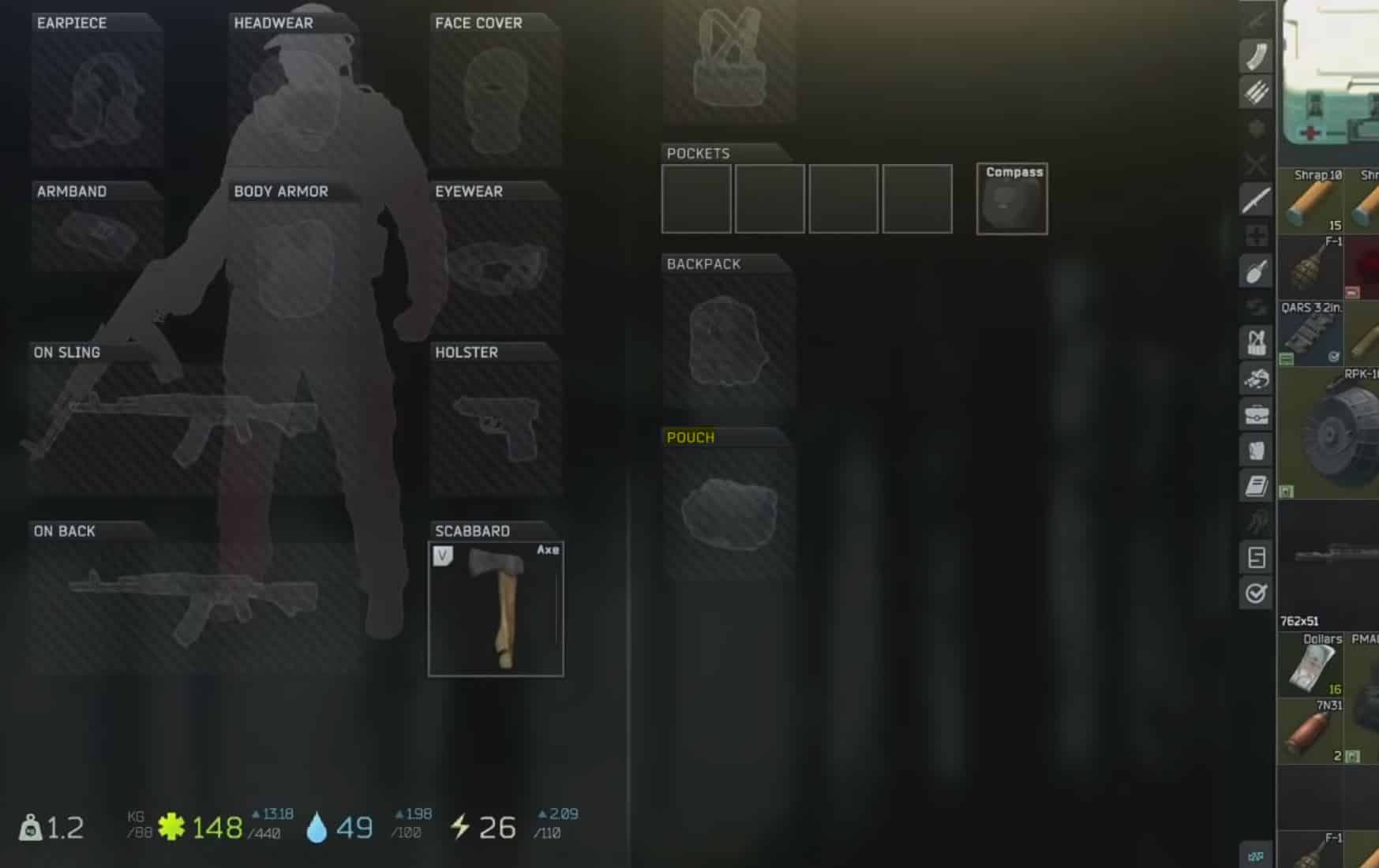 “How can the developers think of something like this?“, Some ask, “You don’t know your community“, others ask. Yet others try to mediate or are even really excited about the event.

Whatever opinion you’re looking for on the container event, you’ll find it in the Twitter comments. The Tarkov community is so divided right now. Some commentators say it took 700 hours to get to the Kappa container. This is the best Secure Container there is in the current version of Escape From Tarkov.

What do you think? But now it’s your turn. What do you think of this pre-wipe event or any of the other events in Tarkov? You can find them all linked below. Let us know what you think in a comment below this article, you don’t even need to register.