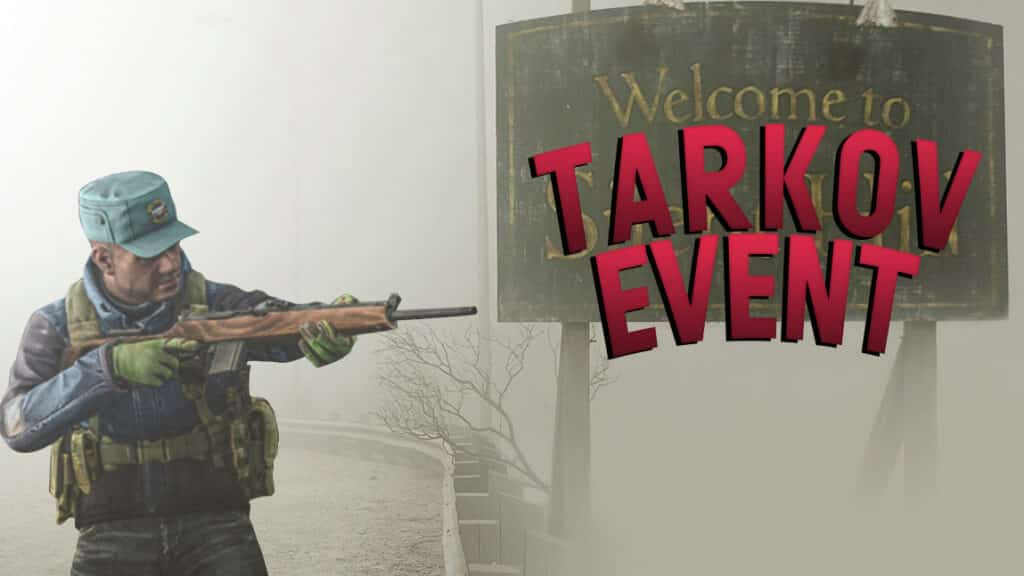 Probably the last Escape From Tarkov event has started and brings an eerie fog that covers all maps, in addition, a fictional weather report refers to a wipe on Wednesday.

The last event: Developer Battlestate Games has once again shared a fictional article from the world of Tarkov via Twitter. This time it’s a weather report for the coming week, which coincidentally starts from today (Friday, June 25th). But what does it say, and what might be in the last crazy event before the wipe in Tarkov?

Contents of the event: In the night from Thursday to Friday at 00:00 a new event started in Escape From Tarkov. This time it has nothing to do with the survival shooter bosses. Instead, all cards are wrapped in a thick fog, and so they remain for 5 more days. Sun is reported on days 6 and 7. The report translates as follows:

“The UGMS of the Nova Region warns of a large fog front moving from the northeast over the Norva Region. This will last for about 2 to 5 days. The front is moving to the southwest and will completely enclose the city of Tarkov (…)” 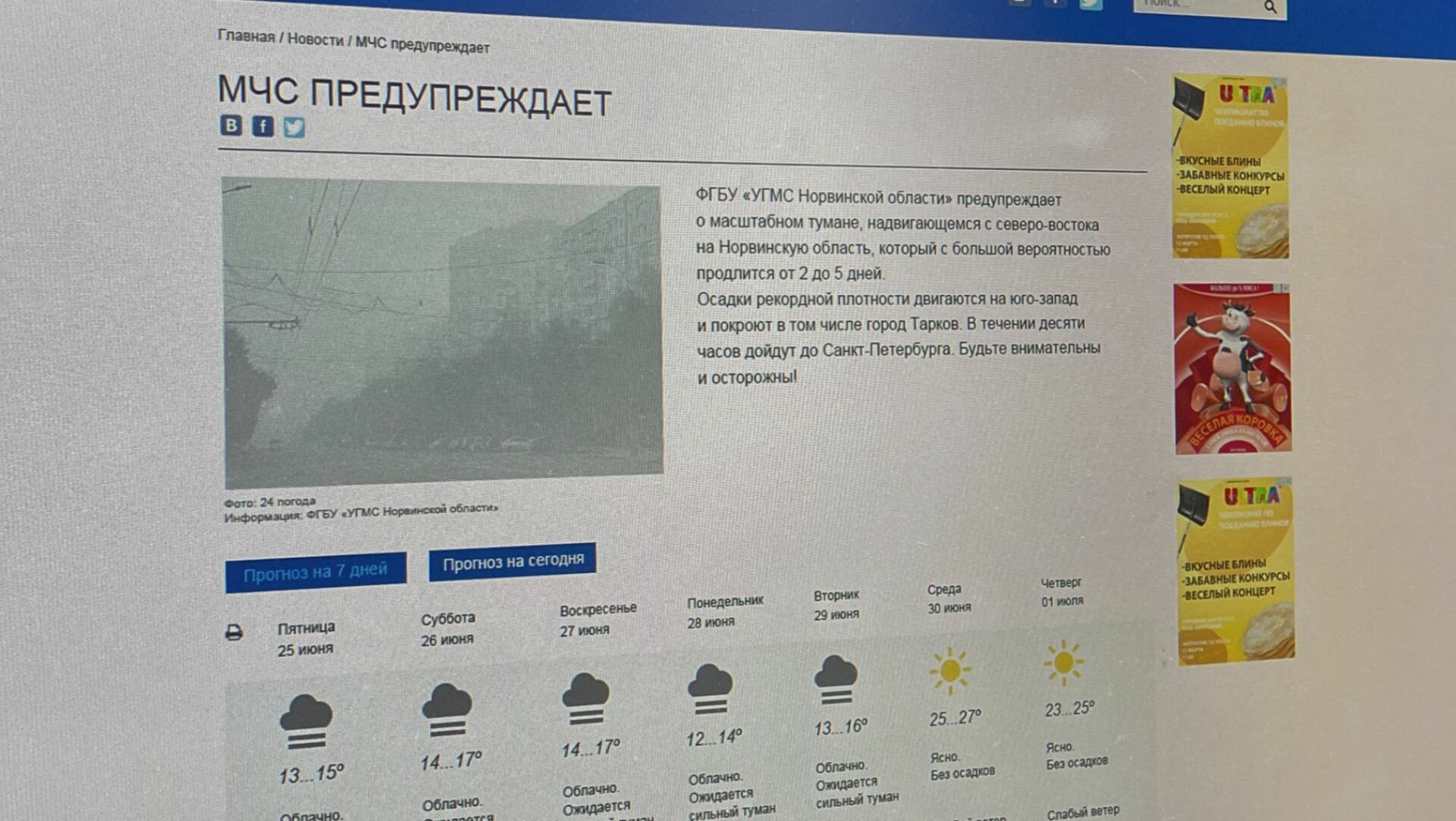 What does that mean? The community is certain that this must be a wipe and an update soon. Since the event is apparently over in 5 days, the sunshine could mean a wipe. True to the motto: “After rain comes sunshine”. That would mean the next Tarkov Wipe would be on Wednesday, June 30th.

As usual, the developers do not comment on their own post. Therefore, it remains open for the time being whether there is really more to the fog event in Escape From Tarkov. At least it would be the grand finale of the crazy Tarkov events of the last few days: