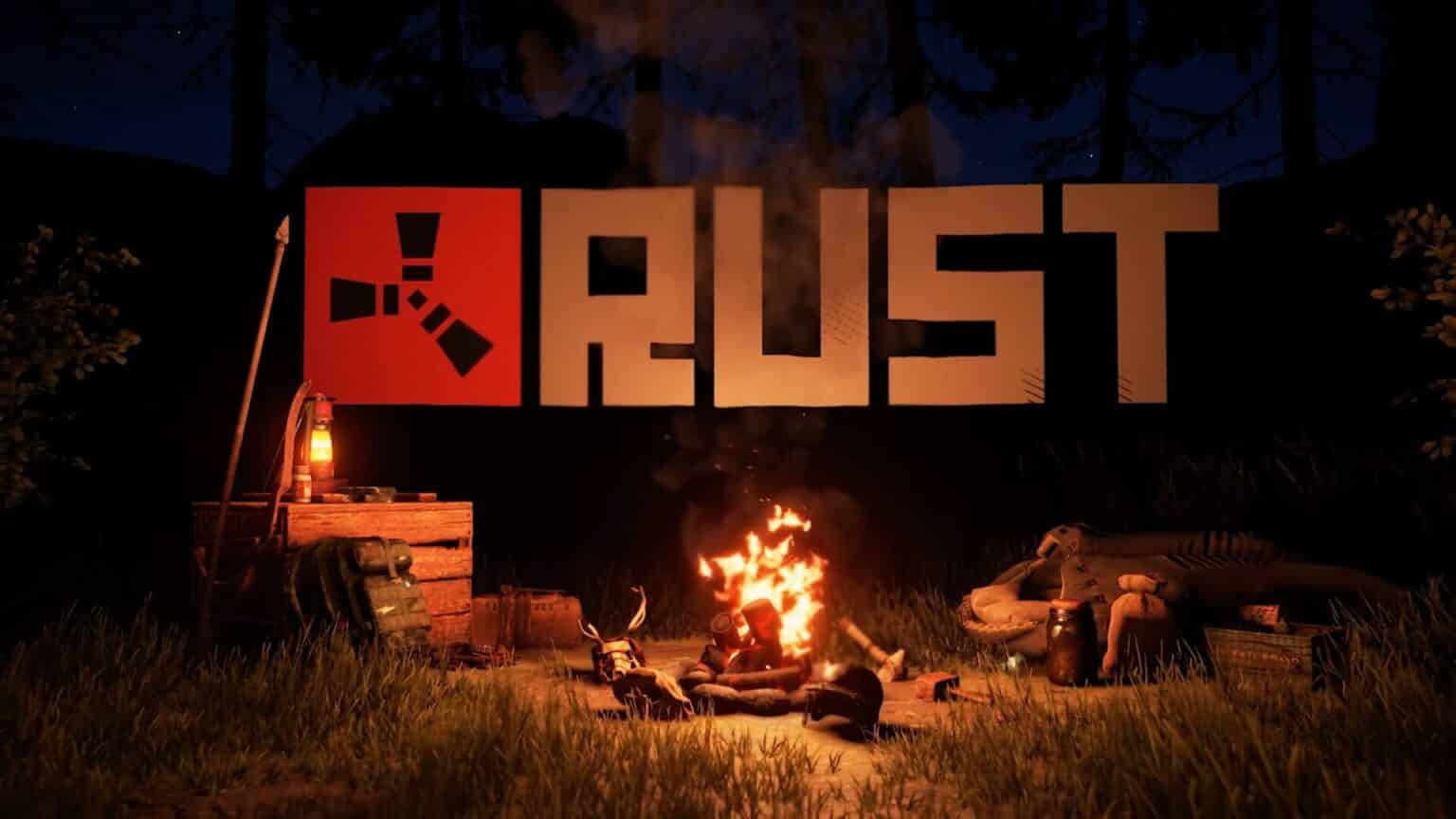 New Rust Trailer is the Stuff you Should Show Your Friends

A few minutes ago, Rust developer Facepunch shared a new trailer on YouTube. You should show it to friends of yours who have never had contact with Rust!

What happened? Already yesterday, Facepunch announced on Twitter that there would be a new trailer for Rust soon. The cover picture already showed that this is probably about the final implementation of HDRP.

This is shown by the “Official Rust Trailer” – HDRP is convincing

HDRP the star: If the latest graphics update doesn’t attract new players, then maybe the gameplay? The developers brought both of these to the fore in the latest Rust trailer. In the trailer itself, we practically take the courses of the game of a “game” of Rust, which can sometimes stretch over weeks and months.

But we don’t see anything really new. You could have expected that, but many users still seem to be disappointed.

The trailer shows that

What do you think? Did you expect something completely different, or is this just a trailer for newbies for you? Leave us your thoughts in a comment or follow us on Twitter.