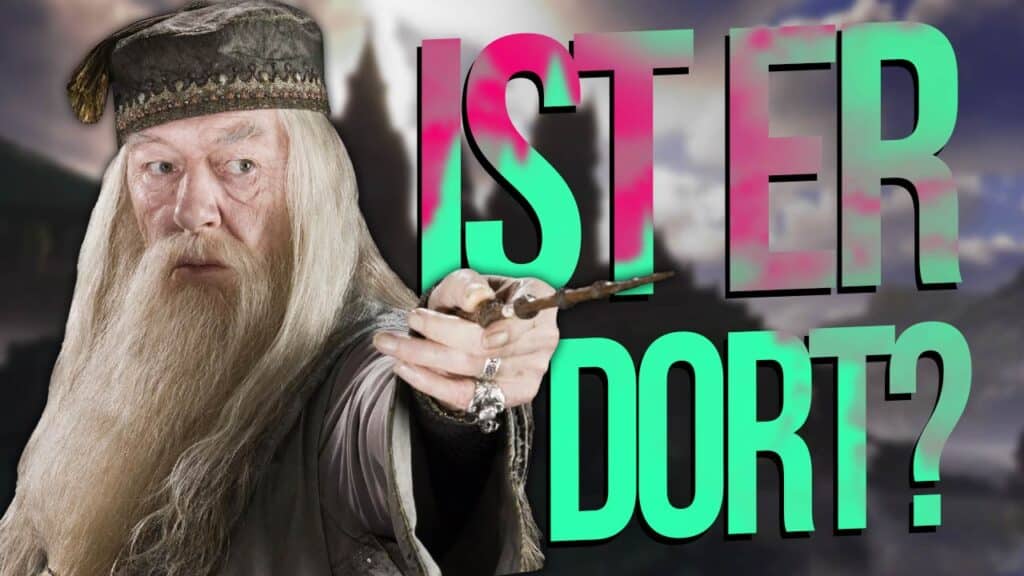 Is Dumbledore in Hogwarts Legacy? We have the Definitive Answer

Hogwarts Legacy will be released in a few weeks, and many Potter fans are wondering: Will we meet a young Dumbledore? We’ve delved deeper into the lore of the Wizarding World and have unearthed some potentially good news!

What is this about? Albus Dumbledore is the mentor par excellence for many children of the 90s and 2000s. The man who had Harry’s back for years and who even sacrificed himself in the end. There was a reunion with the younger Dumbledore with Fantastic Beasts, which brought us back to the 1930s. With Hogwarts Legacy. However, we go much further back in time. Specifically, into Dumbledore’s childhood and teenage years, but do we get to see Dumbledore? We’ve pieced together the final and definitive answer based on all the clues.

Will we meet a young Dumbledore in Hogwarts Legacy? This is what we know

When is Hogwarts Legacy set in? The events in the upcoming Hogwarts Legacy take place around 1890. However, the exact year is not known and so 1891, …92 or …93 could also be possible. At least you’ll be slipping into a completely new role, a character that hasn’t existed before.

What about Dumbledore? So it’s not clear in which year Hogwarts Legacy will take place. Good for fans of Dumbledore. After all, young Albus started school at Hogwarts in 1892. So it’s entirely possible that he will make an appearance — right?

A trailer released in March 2022 apparently draws a long line through our reckoning. In said trailer, fans have found a release date for the issue on the cover of the Daily Prophet (the newspaper in the Potterverse). It reads

While some fans believe that this could be from a flashback, you can see the player character in the trailer. Also, the Goblin Revolution is just beginning at the start of Hogwarts Legacy. So 1890 is the official year. Now it depends on how many school years the role-playing game covers. If it’s only one year, the game ends in the summer of 1891, but if it’s two years, we’ll still just miss Dumbledore, since year two ends in the summer of 1892, a few weeks before Albus Dumbledore climbs the Hogwarts steps for the first time with his wizard school bag full of Maltesers.

So Hogwarts Legacy would have to cover a three-year period for Albus Dumbledore to get a role in the game. A bit much for a playtime of 35 hours, as a leak reveals. However, as the narrator on the past State Of Play in March 2022 reveals, you’ll only experience a single school year in Hogwarts Legacy:

As the school year progresses, dynamic seasons and climates will fill the sky with lightning or sunshine or coat the ground with snow or rain.

Why Dumbledore shouldn’t even be in Hogwarts Legacy.

The developers are playing with the fans’ expectations. It is clear that Dumbledore will not appear, at most he will be mentioned in an epilogue. However, I (Guided editor-in-chief Kevin Willing) say that’s exactly right. Hogwarts Legacy is not — even if the name suggests otherwise — about the legacy of characters like Harry Potter, Tom Riddle, or Albus Dumbledore. You experience your story in the role-playing game, the story of the student with unspeakable abilities. Old familiar characters would only get in the way of your deeds and always make them look small.

Unfortunately, stopping a goblin rebellion can’t be compared to stopping Wizard Hi*ler or a wanna-be world destroyer. The developers know that, and you and I know that! We’re therefore convinced that Dumbledore won’t appear in Hogwarts Legacy and won’t get much of a mention — and that’s probably a good thing! 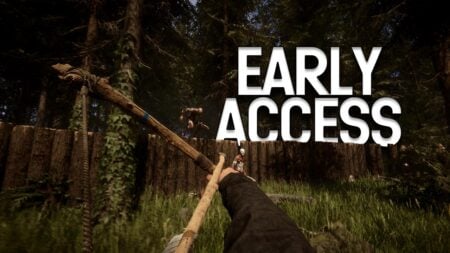 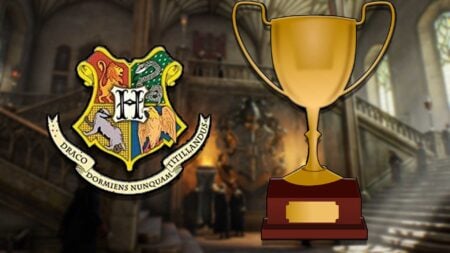 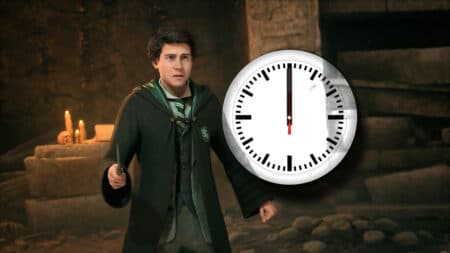 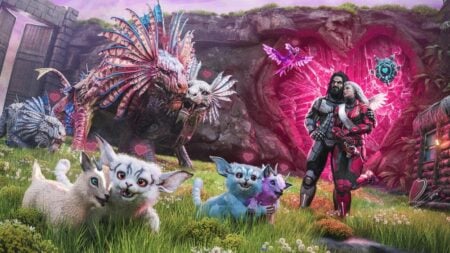 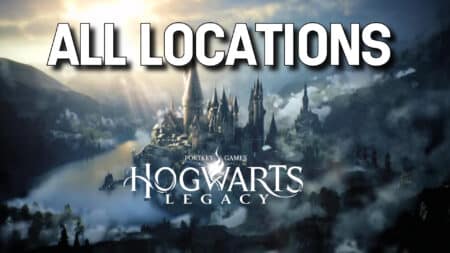 Hogwarts Legacy: All Locations of the Role-Playing Game in the Potterverse