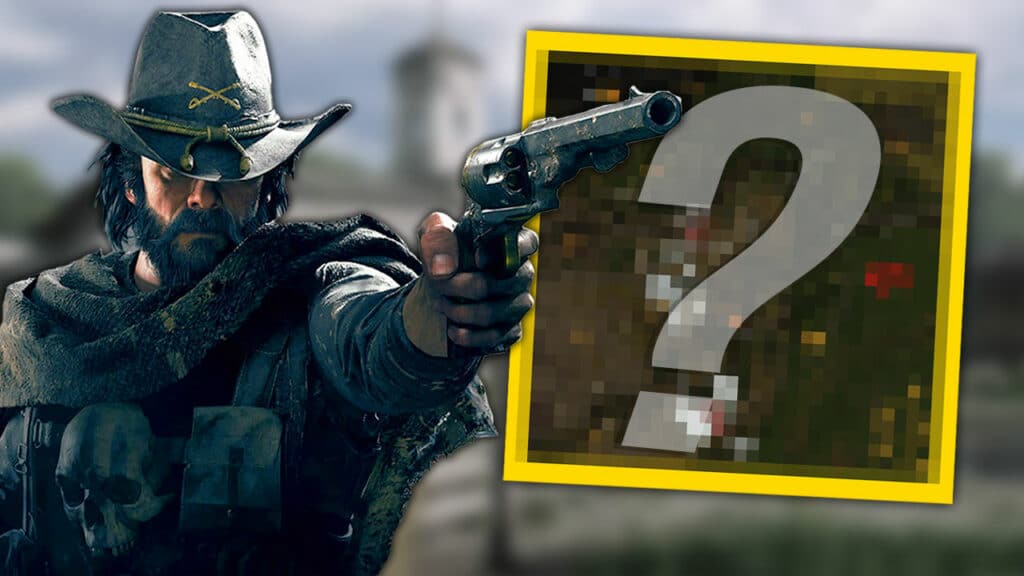 What is datamining? Datamining is the process of examining game files for lots of little notes, names, or clues that can reveal upcoming content before the developers officially release that information.

Hunt Showdown – This is the New Map Codenamed Colorado

At first glance, the new Hunt Showdown map shows a central quarry with several mine entrances. If you can trust the WIP (Work in Progress) list, the oil fields could be located in the west of the map. In the southeast could be a gold mining town with forest and green areas.

The eastern compound could be a foundry, cattle farm or brewery. What also stands out besides the buildings are the railroad tracks that can be seen around the quarry at all mine entrances. In addition, you can already see the first possible extraction points.

All Work In Progress Areas at a glance:

This is what you have to keep in mind: The first leaks should be taken with a grain of salt, as many things could still change during the development work. Still, we find the idea of a quarry and mines going in the direction of the industrial era very refreshing and hope that the theme of the new map stays that way.

Would you like to join our community and discuss Hunt: Showdown? Then join our new Discord server, we look forward to seeing you!