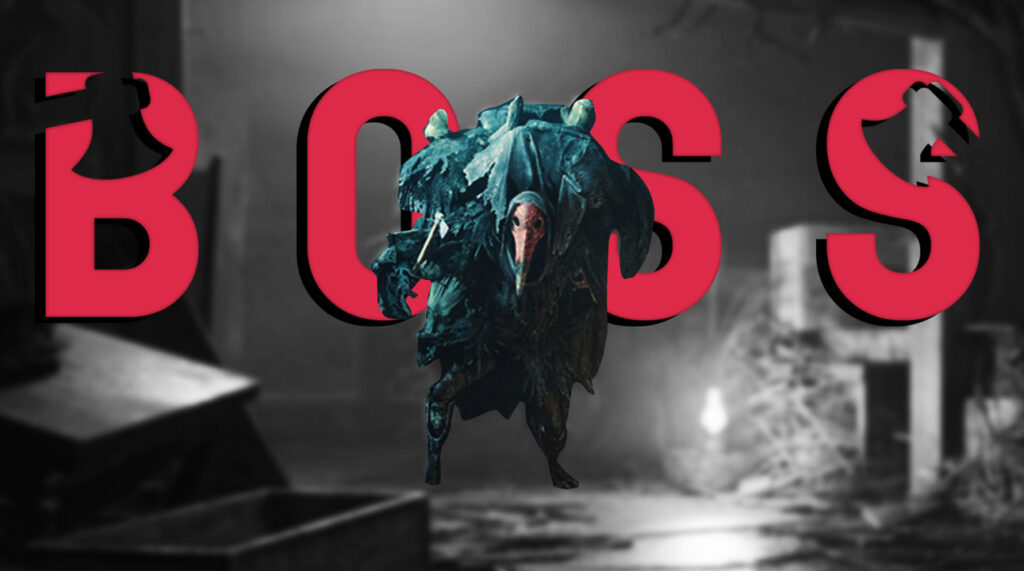 A few hours ago, developer Crytek shared a screenshot from Hunt Showdown, showing the new crow boss in full gear and uncovered for the first time. But be prepared, there is a huge surprise!

This is the new crow boss in Hunt Showdown

This is what it looks like: The team shared a first screenshot of the new boss on Twitter today, which players will soon have to hunt and kill. To do this, they write a little Loretext that you may be able to classify.

“Everybody knows what’s out in the Bayou, Mr. Burke. Everybody talks around it. Don’t want to admit it. But you all know what’s out there. I reckon anybody who chooses to go looking for it wants to die.”

If you take a closer look at the boss, you will immediately notice that it is far more massive than previous trailers have led us to believe. In return, however, it seems quite small, but that could be deceiving.

However, what’s really terrifying is that the Crow Boss is the only one in Hunt Showdown who wields a weapon! In the picture, you can see an ax in his right hand. It remains to be seen whether he has these as standard or whether he will use tools from his environment. 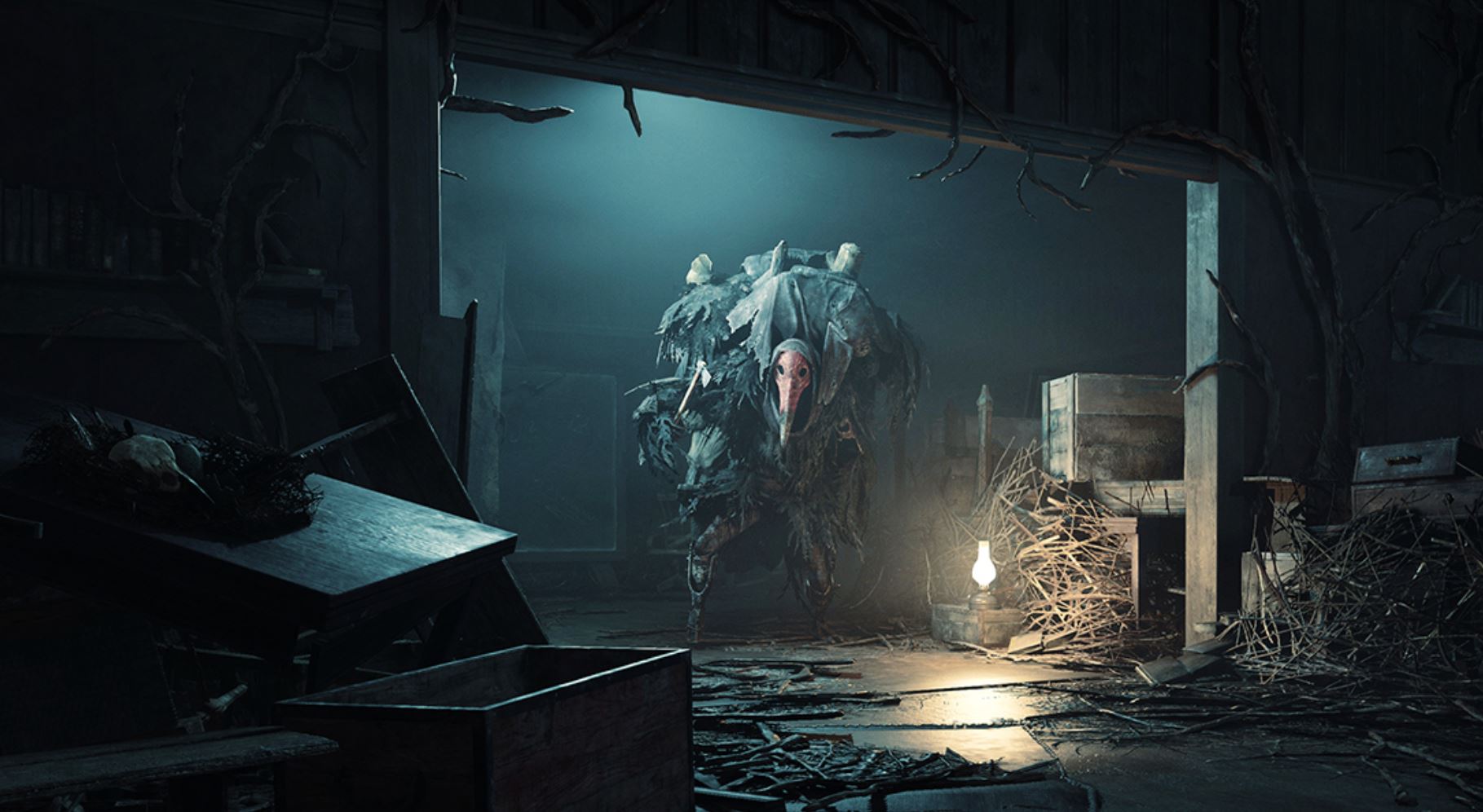 When does he come? The new boss of Hunt Showdown already exists, but currently has to be unlocked by the players. Until yesterday, the plan was that all hunters should collect 100 million points together. Each player should have collected more than 4100 points. You get the most points by killing a boss: 6 points – no joke, only 6 points.

Crytek rowed it back, extended the duration of the event and throttled the required number of points to 35 million. If the players have achieved this together, then Act 2 of the “As The Crow Flies” event will be unlocked and with it the new boss.

We have decided to make some changes to the total points required to complete Act I, as well as some other updates including an extension of the event.