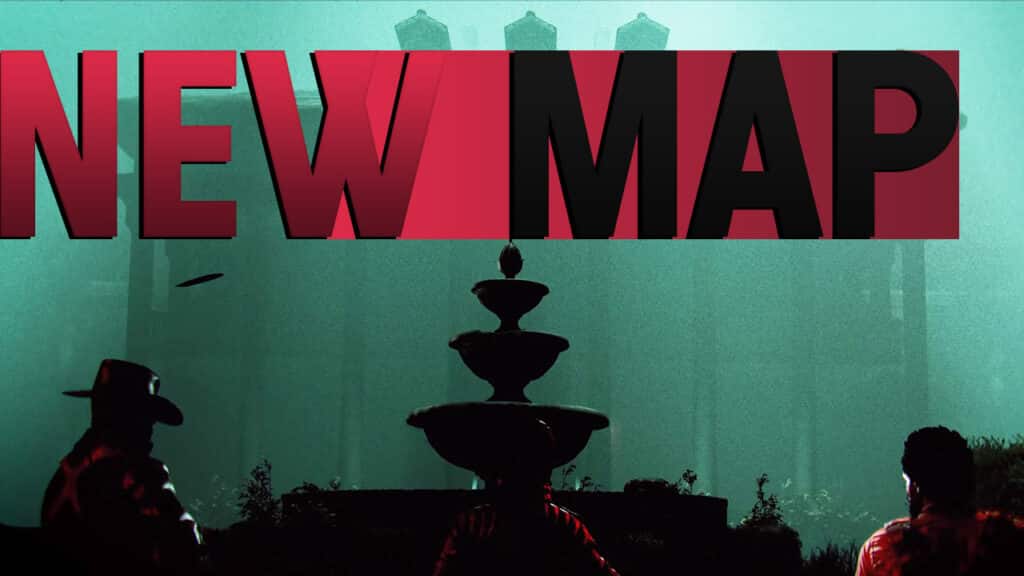 Crytek keeps creating posts about the new third map of Hunt Showdown, but they don’t reveal that much. That changed yesterday evening when a new trailer presented not only the map, but a new event.

What’s new? Developer Crytek shared a trailer on Twitter that presented the new map, among other things. It still has no official name, but Leaks continue to refer to it as “Creek”. There will also be a new event in Hunt Showdown coming soon.

As with Scrapbeak? New Hunt card & event at a glance

The trailer shows that: The latest teaser trailer for Hunt Showdown doesn’t just contain beautiful music again. With it, the developers also tell us that there will be a new in-game event soon. That could be introduced along with the new map, similar to what they did with Boss Scrapbeak a few months ago.

However, the team behind Hunt Showdown has not yet given any precise details about the event or the release of the new map. All we know is that the event should start in a few weeks. In a section of the related blog post, they write:

“This event will be part of a series of updates that are aimed at quality of live improvements. Future updates will come with improvements and enhancements to performance and stability, the new map and much more.”

New map in the trailer: As already mentioned, there is also new footage for the upcoming Hunt map in the trailer. Apart from the thumbnail, which was apparently shot in front of the recently introduced location “Pearl Plantation”, there is more to discover.

In some places it is noticeable that it cannot possibly be locations from the two well-known maps. We have collected from these screenshots:

Release in sight: If the original release date still exists, then the latest Hunt Showdown card should appear in less than two months. At that time, we were promised the second quarter of 2021. This extends from the beginning of April to the end of June.