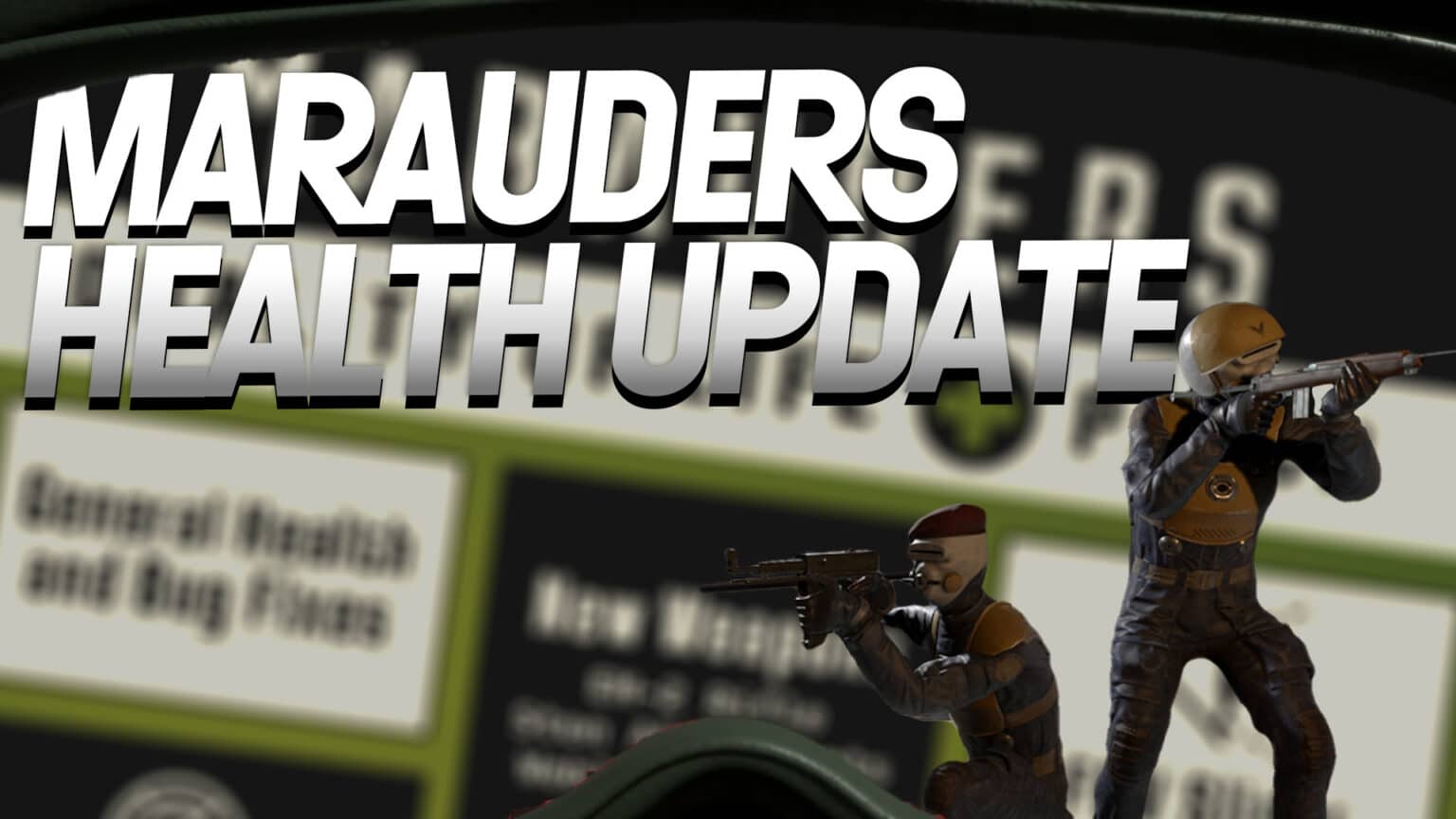 Marauders: All Health Update content in the first dev blog

The first major update to Marauders is upon us. In their first dev blog, the developers have already mentioned most of the content of the upcoming “Health Update”, which we will summarize in the following article.

What is a dev blog? In a dev blog, the developers inform the developers about the current status of the development of their game. These are mostly games that were released in Early Access. A dev blog’s transparency brings the developers closer to their game’s community. Because good communication is often an important point when forming your community. The developers of Marauders also recently gave a lot of information about the upcoming health update with the first dev blog. 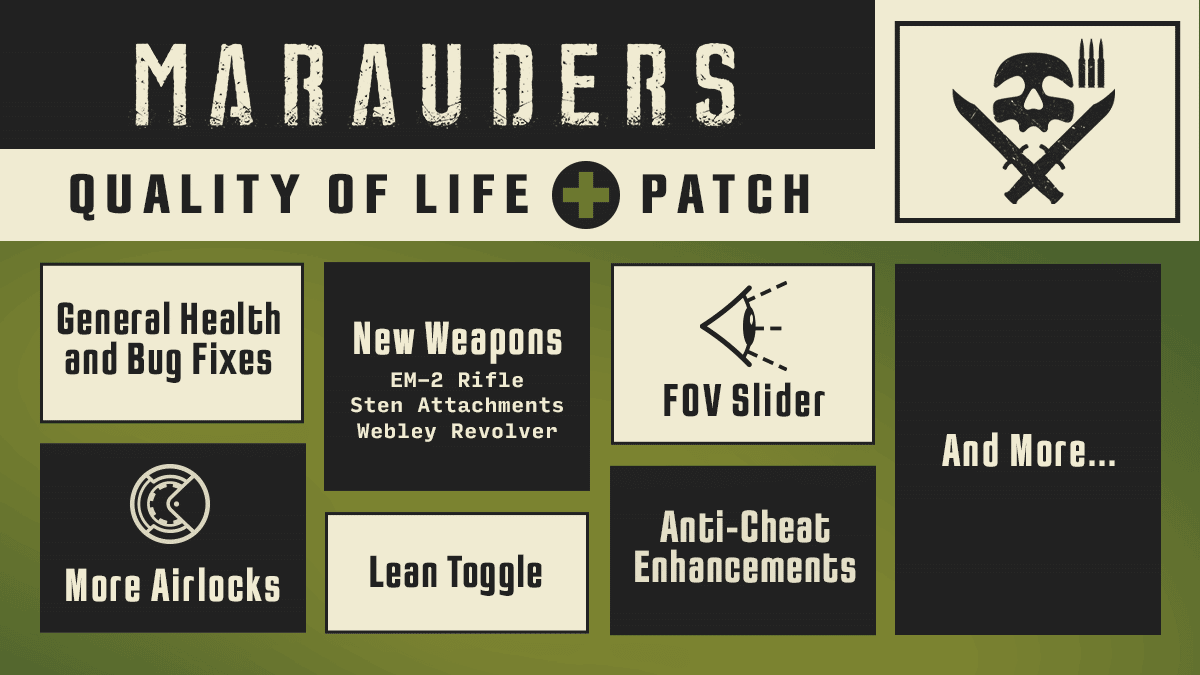 This is the Content of the upcoming Health Update in Marauders

The upcoming Health Update will focus on bug fixing, quality of life, and anti-cheat. But some new items will also find their way into the upcoming update. In addition to two new weapons, the EM-2 Battle Rifle and the Webley Revolver, the developers are also adding some new attachments for the Sten.

Over time, they want to make 4 to 5 attachments available for each weapon, which should then be accessible via leveling the dealer. A bigger issue is also addressed, the limited amount of airlocks. This caused you as a player to have a higher chance of entering the main area of the map.

Even though there will be no new maps in the upcoming update, the developers have been working on the rotation of the maps. This should allow you to visit different areas one after the other and not have the feeling that you are always in one area. In addition, the spawn rates for merchant and capital ships have been increased. A more experimental feature is the upcoming visors. But it will only be available for semi-automatic weapons.

Do you want to join our community and discuss Marauders? Then join our Discord server or visit us on Facebook. We are looking forward to you!