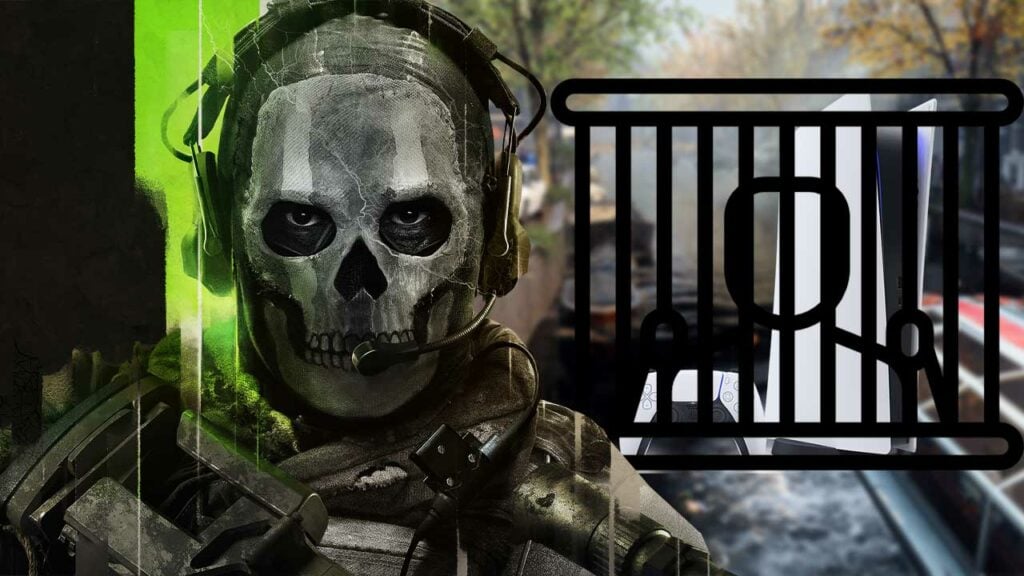 Modern Warfare 2: Change your Region and you will be Blocked

Call of Duty: Modern Warfare 2 will be released on October 28 in the morning for console and PC players. Console players can start at 0:00 am, but Infinity Wards also issues a warning.

Here’s what’s going on: In the night from October 27 to 28, Call of Duty: Modern Warfare 2 will be released regionally at 0:00 am on consoles. PC players will have to wait until 6:00 am. However, there is an option to adjust the system’s region to play earlier. However, developer Infinity Ward now warns against this.

Developer Infinity Ward has taken to Twitter to issue a warning to all console gamers. Thus, those in their respective regions can start playing Modern Warfare 2 as early as 0:00 am in the night from October 27 to 28. However, adjusting your region in the settings is also available to get started even earlier.

Launch PSA: If you are trying to change your console’s region setting in order to access #MWII early, you will experience connectivity issues and may be locked out of the game until the official launch time of your region.

These problems can occur in the process: Infinity Ward says that precisely this trick can lead to connection problems or even a block. However, the block is supposed to be lifted again at 0:00 am, just in time for the official launch. So you can definitely give it a try. However, there is no guarantee that the block will be lifted on time or that there can be problems.