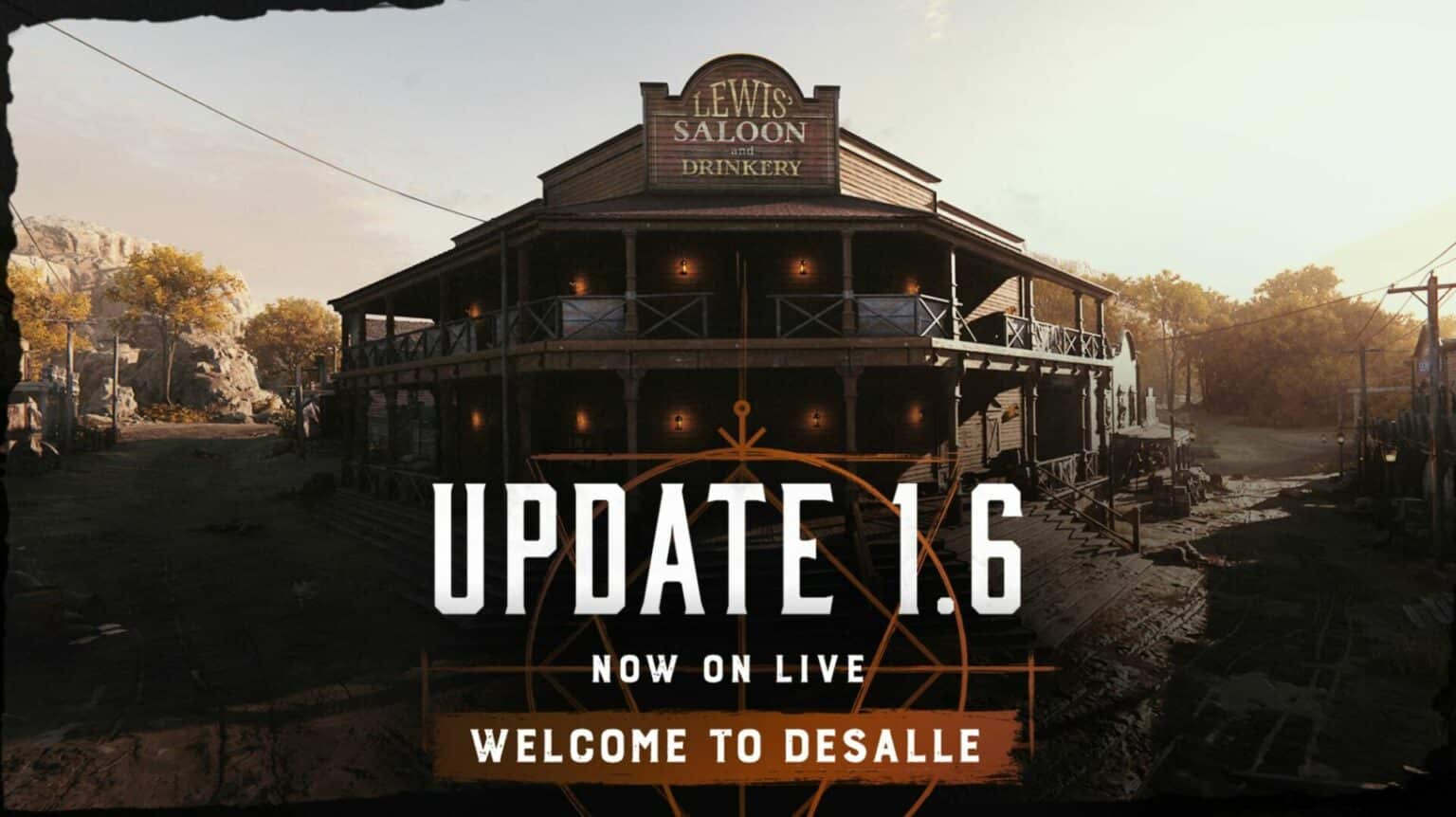 The new Hunt Showdown Map DeSalle has long been expected by the community and is finally playable, but what exactly awaits you on the most beautiful Hunt Map?

New map is here: The Hunt Showdown Community has been waiting for the new DeSalle map for over a year. Developer Crytek really took its time, and that’s a good thing. Because DeSalle is probably the best map of the horror shooter Hunt Showdown. But what exactly can players expect on Xbox and PlayStation who did not have access to test servers?

Update dates: Update 1.6, which DeSalle implements in Hunt Showdown among other things, offers even more than the map itself. But there are many other changes and innovations in the Hunt Update 1.6.

What puffs up the 30 gigabytes is clear: DeSalle is there and within minutes it is becoming the most popular map in Hunt Showdown. Admittedly, there are only three, but the first two are very similar. All good things are probably 3 and now the map has to show what it can do in the long run.

Features of the DeSalle hunt map

Start & Performance: A few hours ago, the official Hunt Showdown Twitter account confirmed that Update 1.6 including the map is coming today. You can now download it on Steam, Xbox, and PlayStation. The quick play mode and fixed bounty hunt contracts will only be activated for DeSalle in a few days.

The servers currently seem a bit loaded, but not overloaded. It remains to be seen how that changes in prime time as more players flock to the servers. In order not to miss anything on this and many other aspects of Hunt Showdown, it’s best to follow us on Twitter.