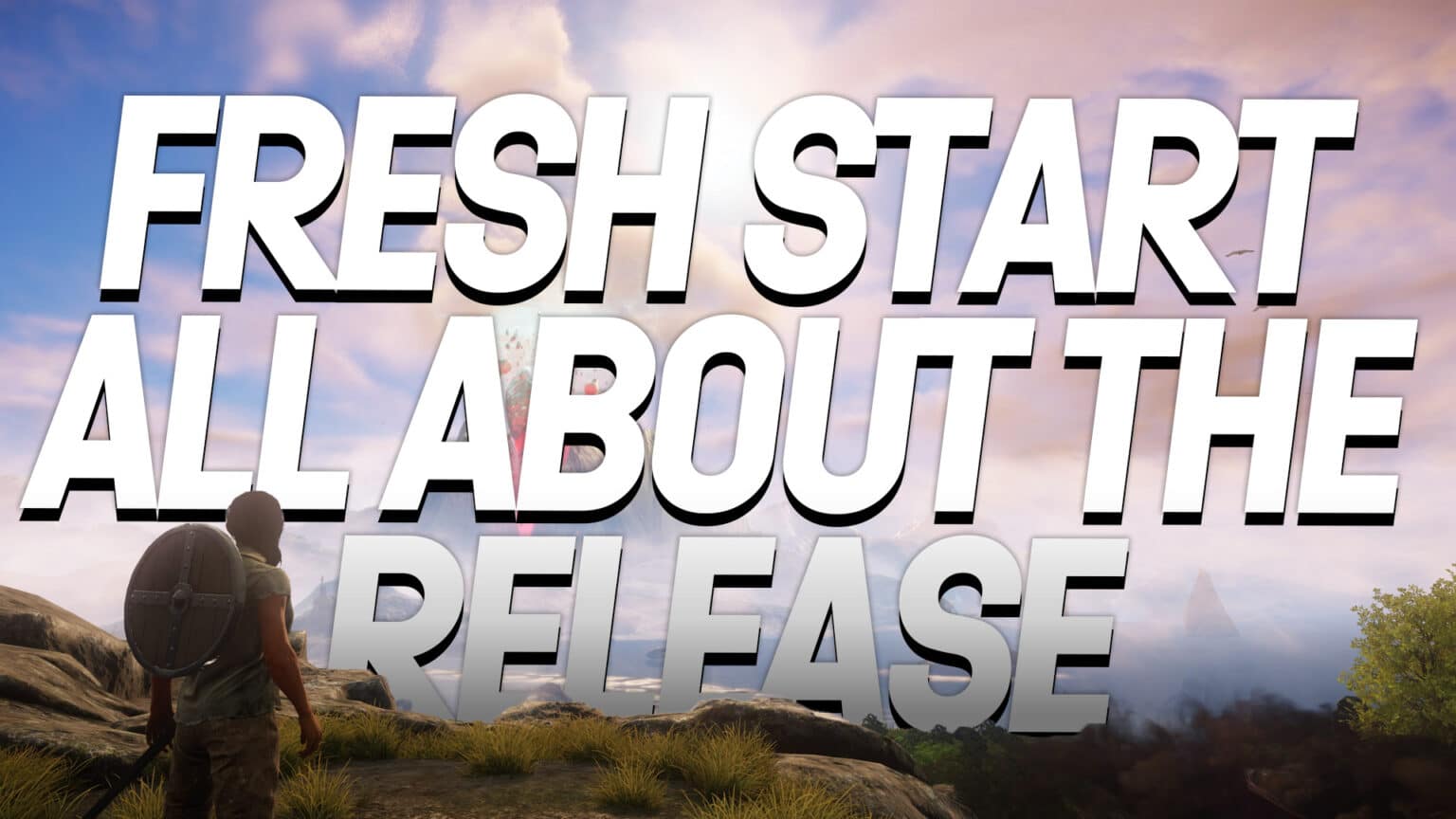 New World: Release Date and all about Fresh Start Servers

The MMORPG New World will soon open more servers for the increasing number of players. However, these are not the usual servers but so-called “Fresh Start” servers. We reveal the release, Therefore, and what it’s all about.

Why does New World need new servers? Due to the increasing number of players in recent months, many of the existing servers in New World are now well-frequented. That’s why Amazon has recently provided a few more servers for New World. Due to the significant changes in the Brimstone Sands update, other special servers are on the schedule. The “Fresh Start” servers offer a revised and improved start for new players and those returning to the game. In the following article, we will explain why this is so.

These are the Fresh Start servers coming soon to New World

With the Fresh Start servers, Amazon tries to offer an improved gaming experience for new players and returning users. Only wholly new characters may be created here. Character transfers are not permitted. As a result, the economy of the new servers can develop differently than it did on the regular servers. Because of many problems, the previous servers’ economy was sometimes severely affected. So much so that it would probably not be possible to bring them back to normal without further ado.

So that not all players lose their characters and all progress, the new Fresh Start servers will be activated soon. Besides the pristine economy, you can enjoy the revamped leveling experience there. In the Brimstone Sands update, this has already been wholly revised, adding new and changed quests, for example. Areas and quest lines have also been revised and improved in the past. If you are a fan of crafting, we can also reassure you the leveling of crafting skills has been significantly improved.

The Release of the Fresh Start Servers: The new servers will open on November 2nd. 2022.

All Information about the Fresh Start Servers for New World

In the following, we will show you the essential information about the new Fresh Start servers in New World. So that you can prepare well for the start in November.

Are you looking forward to the new Fresh Start servers? Or are you already starting again with the Brimstone Sands update? Let us know in the comments!