In Pokémon Scarlet and Violet there are not only many new Pokémon to discover but also special Paradox forms. These are divided into past or future and belong to one of the two Pokémon versions.

These are Paradox Pokémon: The term Paradox is not a confirmed name yet. Rather, leakers have named the new Pokémon variants this way. These variants are new versions of already known or new Pokémon that appear exclusively for Scarlet or Violet. For example, you can find the past form of various Pokémon in Scarlet and the future version in Violet.

All Paradox Past Pokémon from Scarlet

Scarlet is the version that uses the past variants of Paradox Pokémon. An official example is the Paradox version of Donphan, which has already been seen in a trailer and is called Great Tusk: 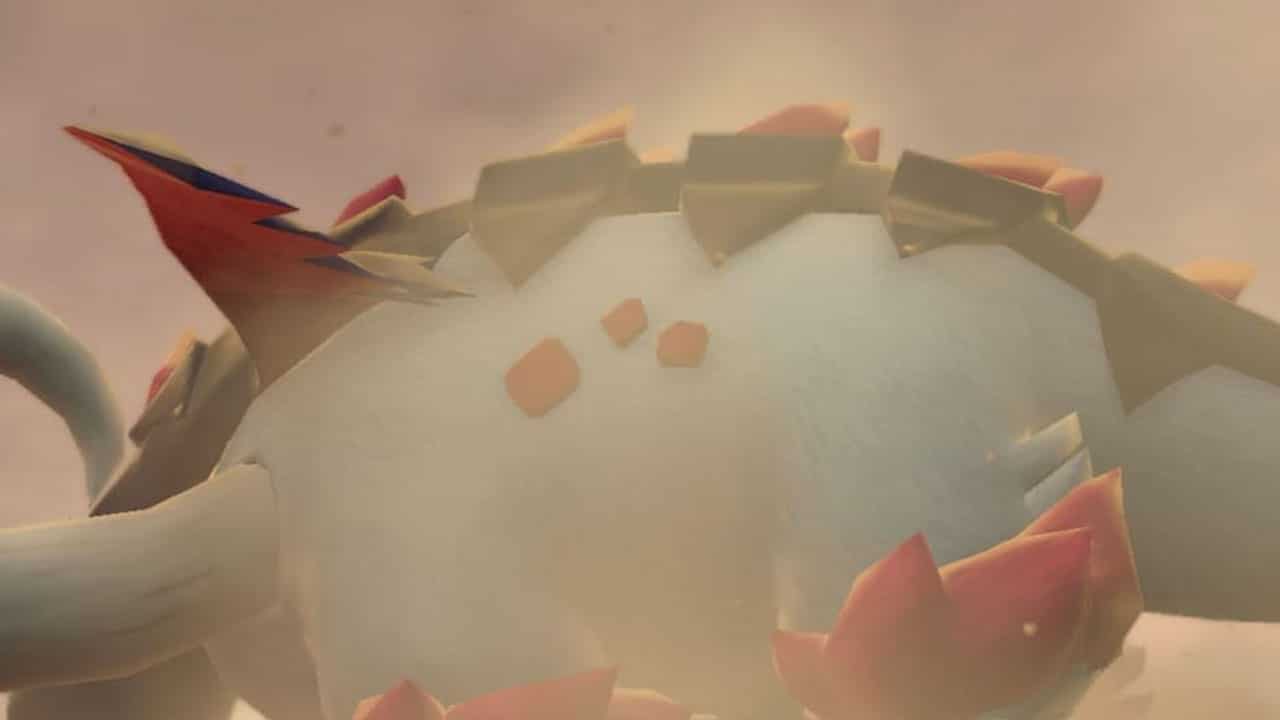 All Paradox Future Pokémon from Violet

On the other hand, Violet is the version where the future variants of Paradox Pokémon find their home. An official example is the Paradox version of Donphan, which has already been seen in a trailer and is called Iron Treads: 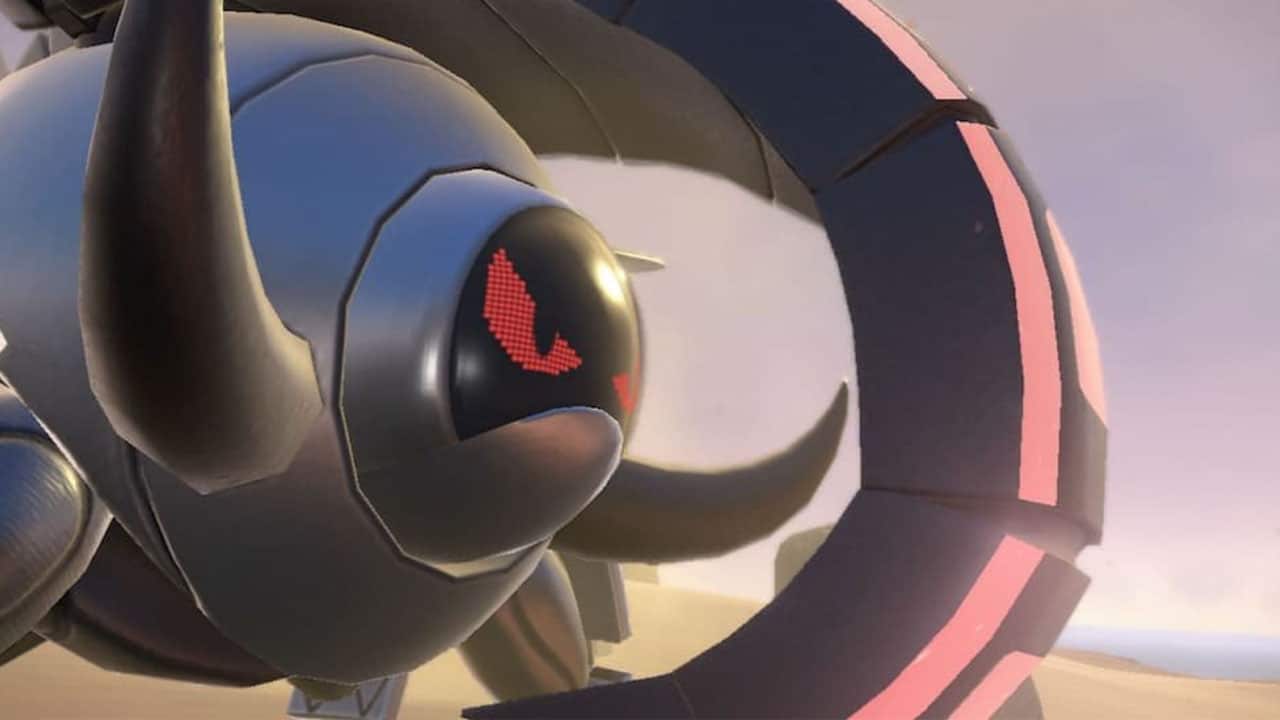 The Nintendo Unity YouTube channel has released a video where you can see all versions of the Past and Future Paradox Pokémon, including their Shiny version:

These are all known Paradox Pokémon of the past and future. Whether they are special evolutions or whether they roam freely in the game to be caught by you is not yet known. 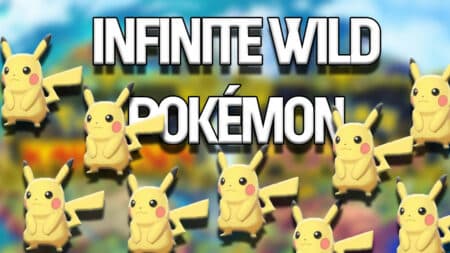