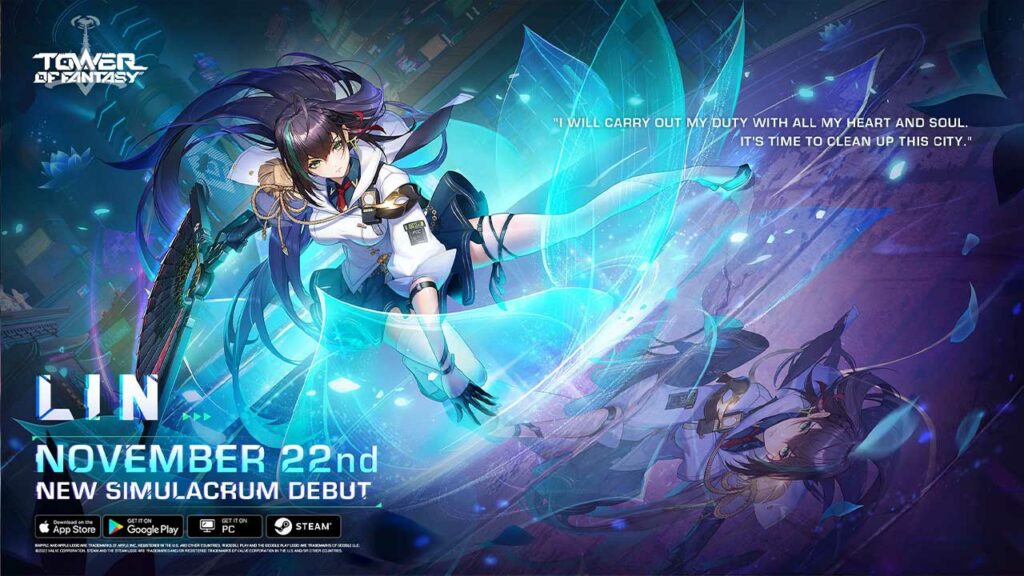 Tower of Fantasy: This is SSR Character Lin

On November 22, Tower of Fantasy 2.1 will release the popular SSR character Lin. As the first simulacrum with a new element, she is a perfect addition for many combos. We’ll tell you who Lin is.

Lin is the First Character in Tower of Fantasy 2.1 Vera

Soon, version 2.1 will be released for the anime MMO Tower of Fantasy, bringing the content quite a bit closer to the Chinese version. The new version is duly celebrated with an SSR character that fans are already eagerly awaiting; Lin.

With the Aberration element, she is able to adapt to any other element within your party. However, as a damage class, she is most popular for her buffs that make any character combo even stronger.

This is the SSR Character Lin 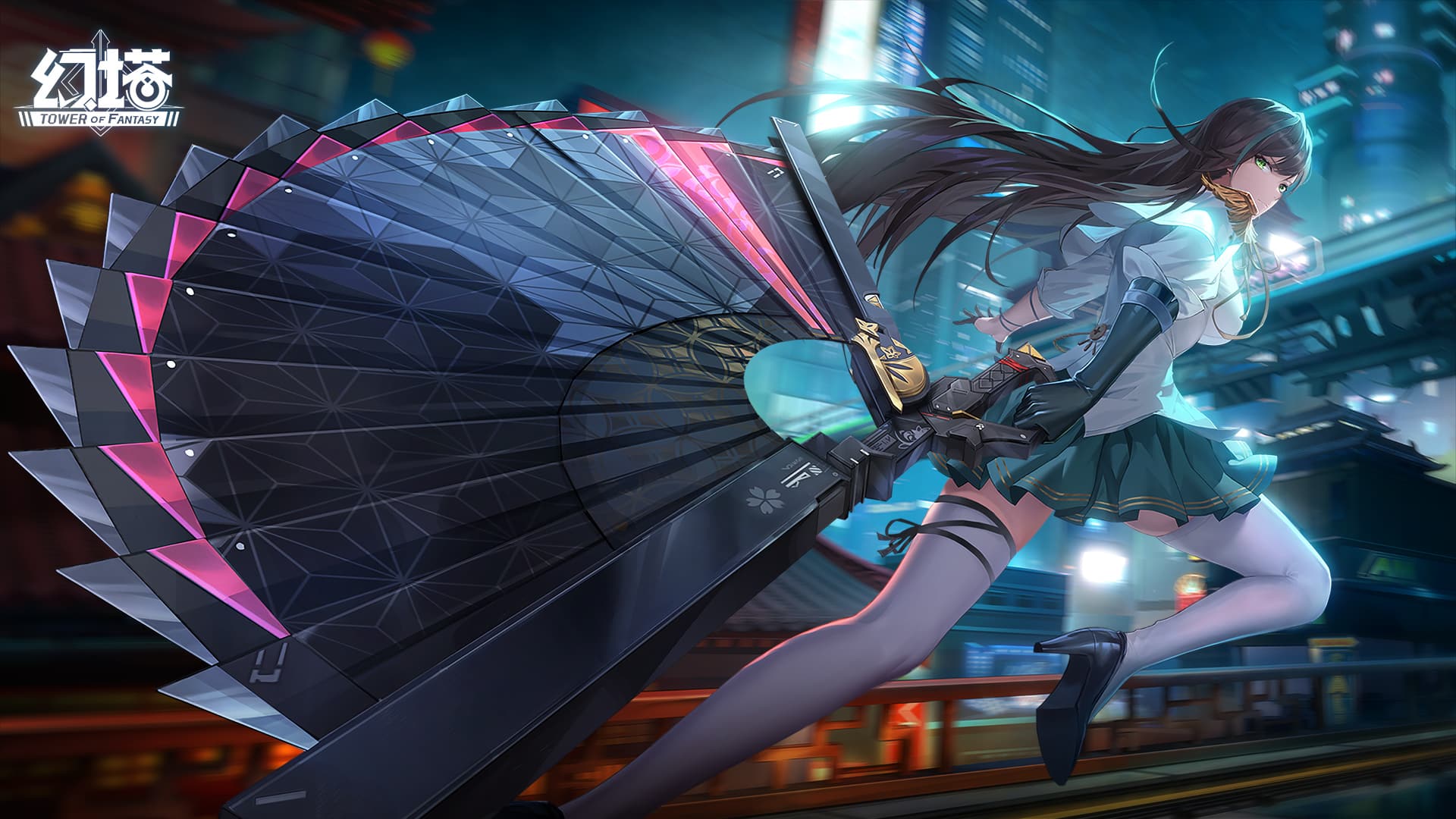 Bio: As Ruby’s guardian and the Archon of Mirroria, Lin’s responsibilities can be nearly overwhelming, but her steadfastness and commitment to her duties always shines through.