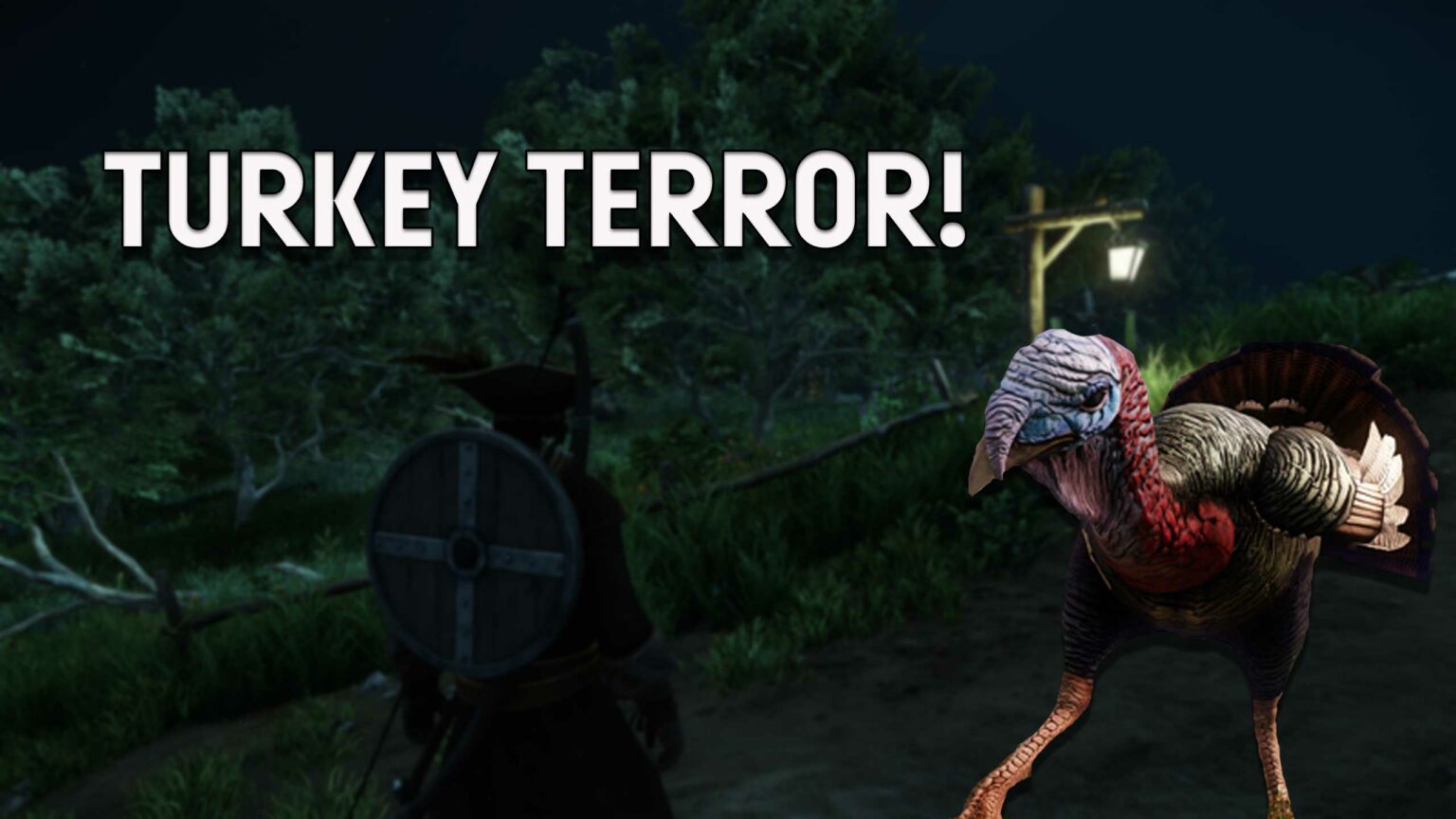 Since November 16, 2022, fans of New World can not only enjoy the contents of patch 1.7.2, but also enjoy a special event: In line with Thanksgiving, the developers are hosting the turkey terror again this year.

What’s going on? In New World, the event Turkey Terror started again on November 16, 2022. In our guide, we summarize what it’s all about and what special rewards await you.

New World Turkey Terror: All Information About the Event

What exactly is the turkey terror about? To coincide with Thanksgiving, the developers of New World in Aeternum are once again hosting the three-week Turkey Terror event in 2022. This is a multi-week event in the game where players can grab special rewards.

The event is based on the story of a farmer who discovered an ancestral device in Aeterum around the year 1600 that had Azoth flowing through it. Because he desperately needed 100 turkeys for a feast, the farmer decided to put one of his turkeys into the device.

However, the action went very wrong: the turkey grew to a huge size and escaped. The farmer proudly declared that with the giant turkey, which he named Trutalon, he had created an absolutely gentle creature. However, Trutalon was not particularly thrilled when he learned about how people ate his brothers and sisters at the feast. 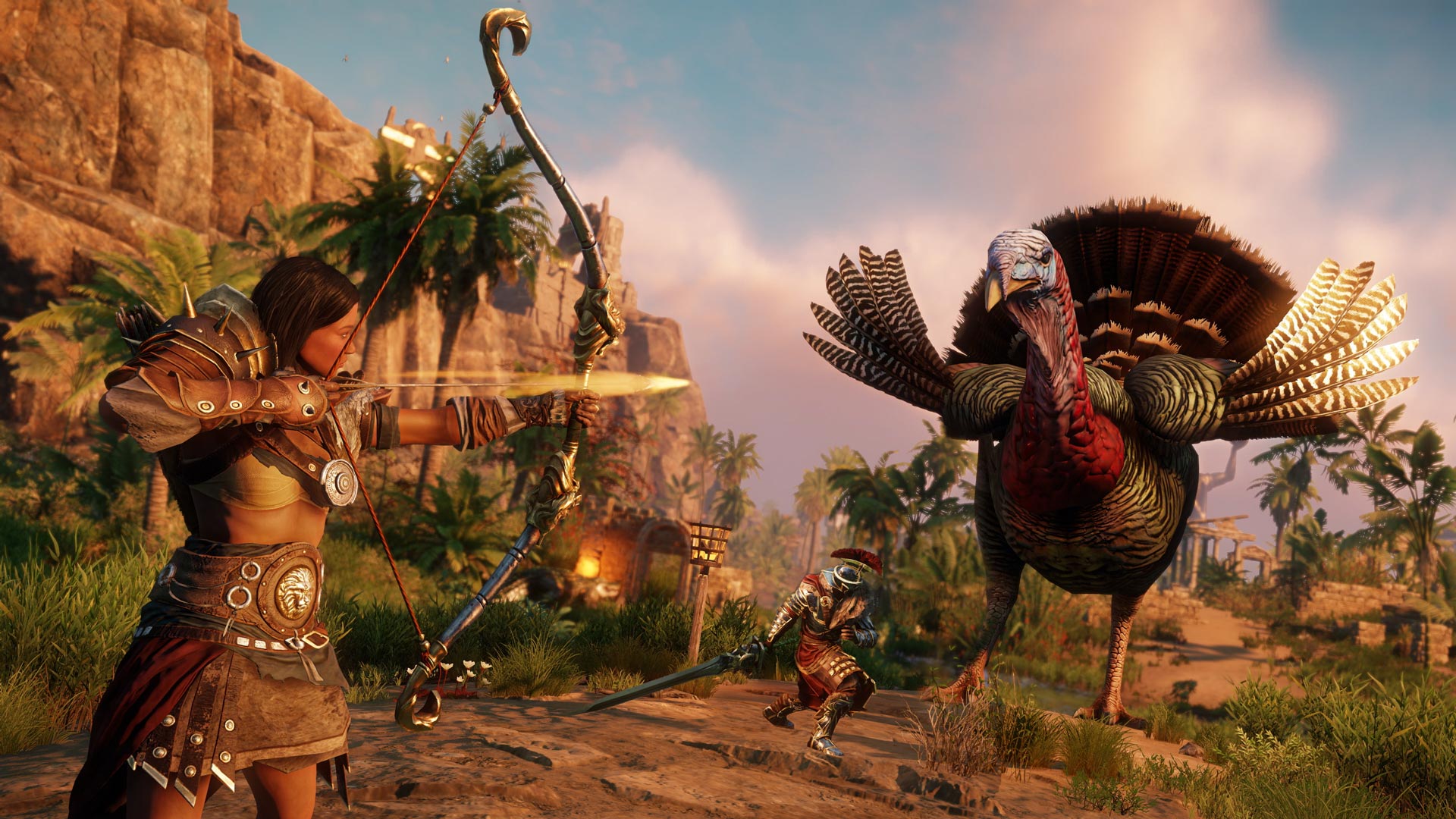 That’s why every autumn, Trutalon haunts the settlements of the people of Aeternum to literally turn the tables and turn the hunters into the hunted.

Turkey Terror: Overview of the Event and Rewards

How does the event work in detail? As long as the event lasts, you can bag special loot from normal turkeys as well as the world boss Trutalon. There is a daily limit for the loot in each case, which is reset at 05:00 local time.

What kind of loot is available? Trutalon drops various rewards when you do at least one percent damage to the boss. The following applies: You are guaranteed to receive all rewards if you kill Trutalon at least 15 times. So if you have only captured one item after 14 kills, you will definitely get all the rest on the 15th kill.

From the normal turkeys, you can collect these items during the New World Turkey Terror:

You will also get special loot when skinning normal turkeys with the Trutalon Skinning Knife (see above):

You are a big fan of New World and you want to join our community and discuss about New World? Then join our Discord server or visit us on Facebook, we are looking forward to you!