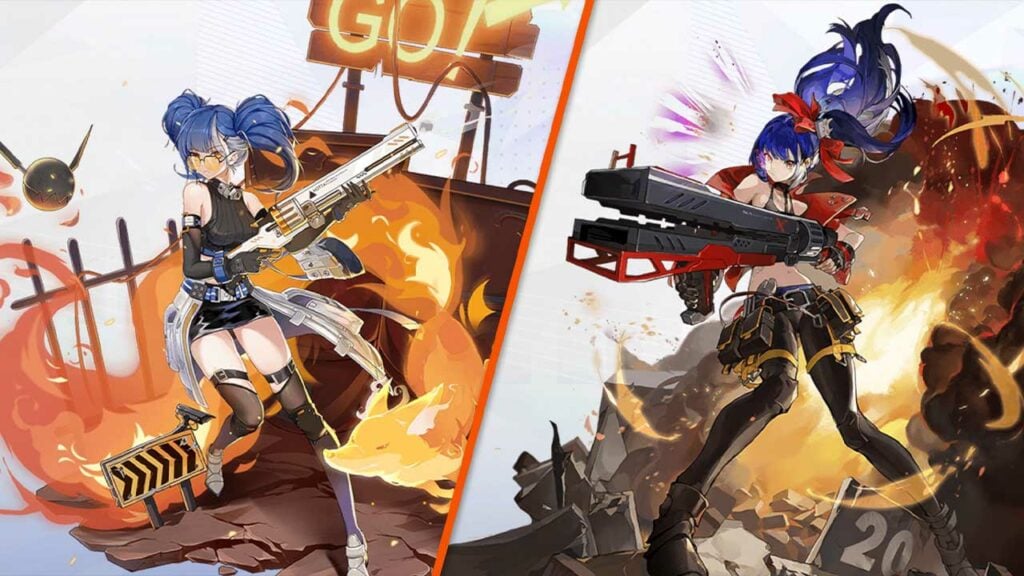 Tower of Fantasy: This is the New SSR Character Cobalt-B

The Anime MMO Tower of Fantasy gets a new SSR character with Cobalt-B before the Vera expansion. We’ll tell you when to expect Cobalt-B in the banner and what to expect from her.

Cobalt-B is Coming to Tower of Fantasy Soon

Even before the Vera expansion, i.e., version 2.0, there will be a new SSR character in Tower of Fantasy. Cobalt-B is the name of the trigger-happy engineer, and you may have seen her in the game. Because in the current Aida Café event, she can appear as a guest and ask for something that a machine has prepared. 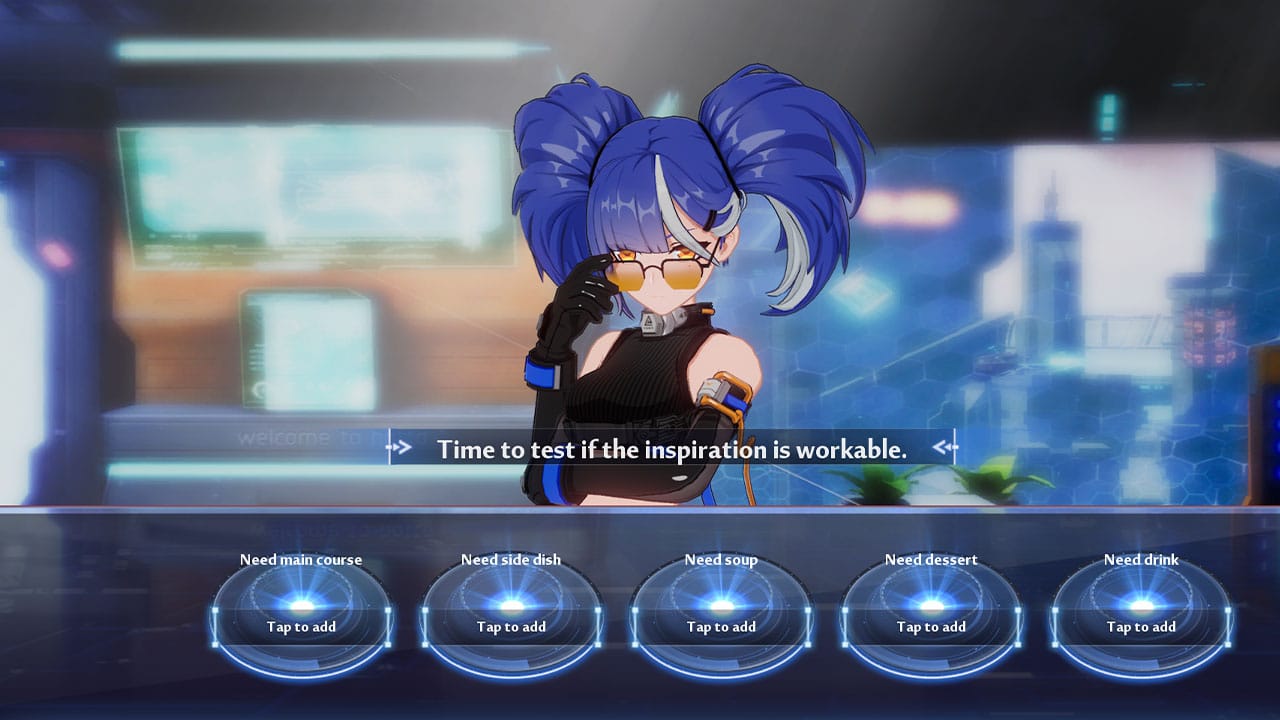 When will Cobalt-B be released? Cobalt-B is scheduled to launch on October 6th as a limited-time banner, replacing Claudia, who came into play with the Housing Update.

This is the SSR Character Cobalt-B 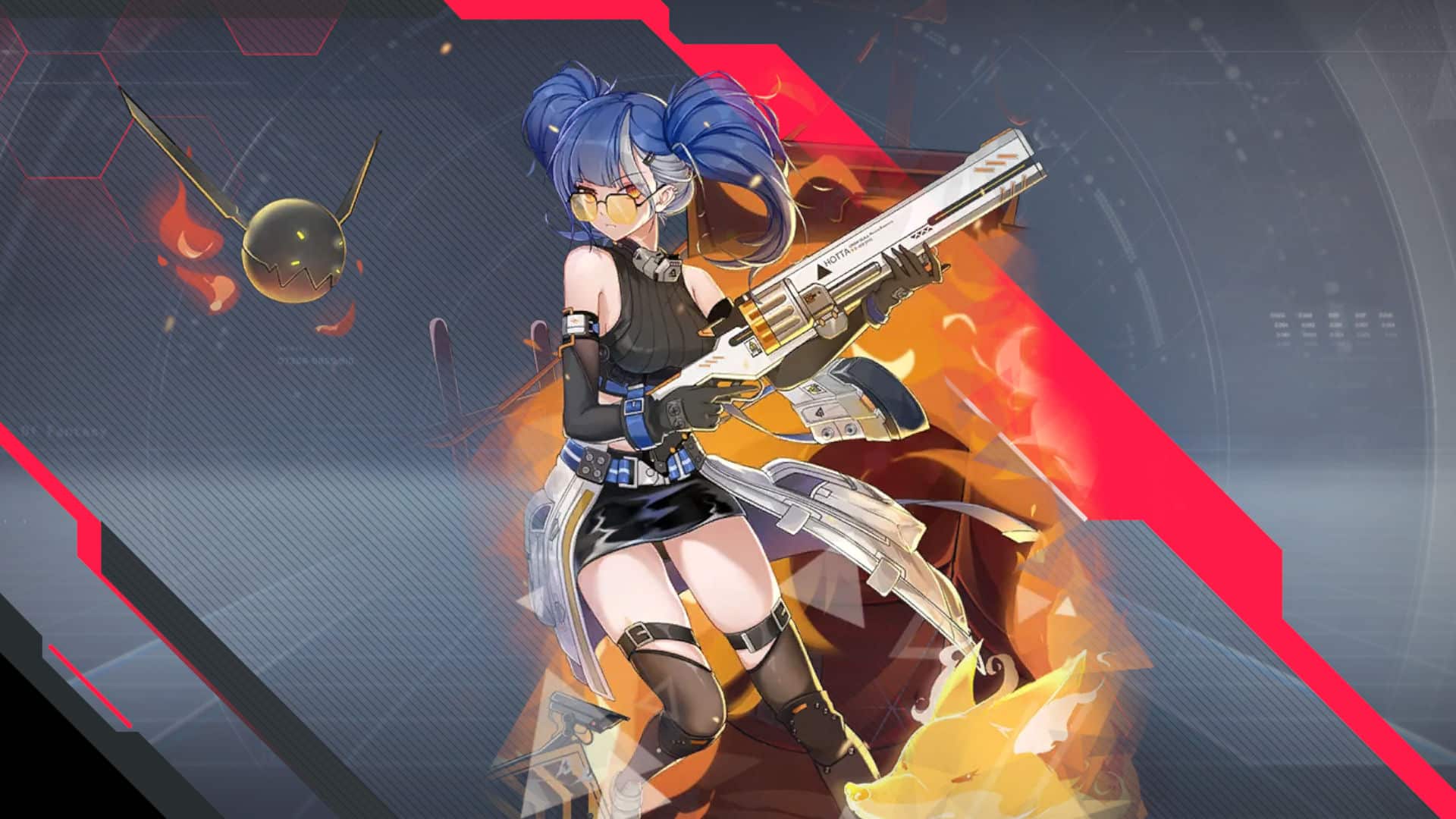 Bio: A mechanical engineer on Hykros’ weapons development team, Cobalt-B has an innate instinct for developing highly effective weapons, which she tests on unsuspecting members of the hyenas. Natural instincts are beyond the grasp of most humans, and Cobalt-B’s “sixth sense” in weapon design and battlefield decision-making is no exception.