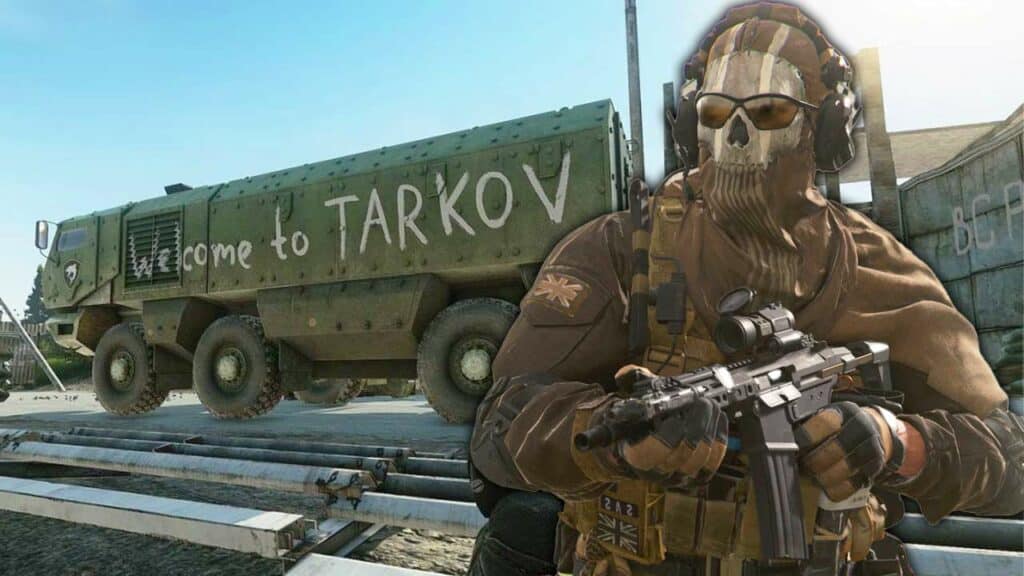 DMZ mode should be the next big thing for Call of Duty, a Tarkov mode that is also suitable for beginners. Some streamers and influencers already got to test DMZ at an event and say, “It’s just Warzone…. With extra steps!”

What happened? A few hours ago, publisher Activision finished an event on DMZ. Here streamers could test the new Extraction shooter mode of Warzone 2 (Call of Duty). Shortly after, many of them got in touch via Twitter and revealed their first impressions:

Streamer opinion on DMZ is split – What’s the problem?

On Twitter, many streamers are speaking out who participated in the playtest of Warzone 2’s DMZ. Many of them are well-known Tarkov streamers/YouTubers, like NoiceGuy or Tigz. The latter describes DMZ as boring and gives it the nickname “Warzone with extra steps”. In the comments, he states that DMZ has no chance against Tarkov.

My reaction to DMZ pic.twitter.com/40GyLrK6eA

YouTuber NoiceGuy sees it differently: He explains that Warzone 2’s DMZ mode is quite fun. According to him, it’s the attitude with which you approach the new Extraction shooter. If you expect a direct competitor to Tarkov, you can only be disappointed. But if you look at DMZ as a standalone game, it’s a great and above all entertaining Extraction shooter.

Just to be clear:
I'm still very interested in DMZ and am going to play it on release.

In my mind it looks to play the way I thought it would play.

I still am curious about the economy I didn't see enough of the guns, gear and trading.

So the opinions of the streamers are far apart, but why? We took a close look at DMZ’s gameplay and show you what to expect from DMZ as Call of Duty’s new Tarkov mode.

DMZ is everything the community imagined it to be — except for Tarkov fans. The flow is exactly the same as Tarkov. You jump into a round, loot the map, fight AI and players, do quests for the different factions, and extract from the raid. So the differences are not in the premise of DMZ and Tarkov, but in the gameplay.

Escape From Tarkov is slow-paced, realistic, and gives you ramifications, like building a weapon, in which you can invest hours. Warzone 2’s DMZ mode takes a simpler approach and just takes out the deeper details! This may make DMZ a casual experience, one of the big criticisms of many streamers — but isn’t that what it was supposed to be?

All differences between Tarkov and DMZ – DMZ does this:

What do you think about DMZ? Are you already looking forward to the Tarkov mode for Warzone 2 or are you surprised? Share your opinion in the linked poll. You don’t even need to register!