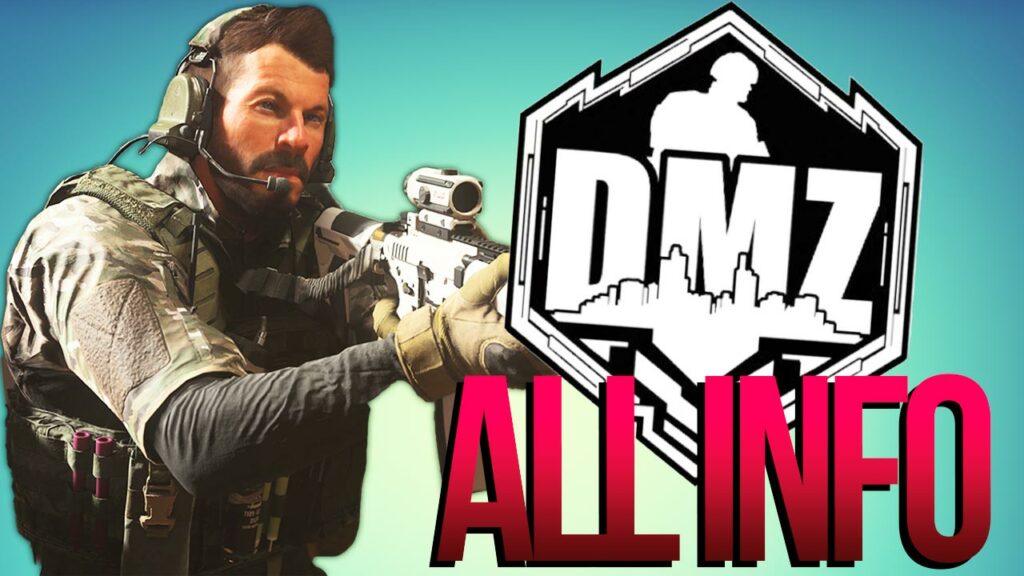 DMZ: Everything we Know About Factions, Loadouts & Gameplay

A new leak has revealed images of DMZ, the game mode detached from Call of Duty, which confirm many of the previous assumptions and also reveal new information about quests, factions, player count and gameplay. We’ll really tell you all the info we have about DMZ in this article.

What’s going on? In another leak about DMZ, tons of new information about Modern Warfare 2’s standalone mode was presented. We examined the videos and images ourselves before they were deleted by Activision (COD publisher) all over the net. Our assessment: The leaks are real, but you can’t be 100% sure. Nevertheless, we now reveal everything about DMZ that became known from the first to the last leak.

Where do we even start? A few months have passed since the first leaks about DMZ and even then it was clear: this is going to be a Tarkov clone in the AAA segment and the first official presentation of the game mode proved that this could be perfect. Over time, more and more details have bubbled to the surface, revealing more about:

What do we know about the gameplay of DMZ?

According to official and leaked information, DMZ will be a kind of Tarkov clone. According to this, it will be in the genre of extraction loot shooters (or just extraction shooters). Genre representatives are The Cycle, Hunt: Showdown, Hyenas or Escape From Tarkov. If these games don’t mean anything to you, here is a short explanation:

Extraction shooters are turn-based multiplayer battles that are usually filled with bots (NPCs). On a fairly large map, players spawn alone or in groups at random locations and start the gameplay loop. You explore the map, shoot NPCs and other players, and stuff your pockets with any useful loot you find. You’ll loot a wide variety of items:

The kicker to this number is that if an NPC or another player kills you, you lose everything you have with you. Only if you reach one of the marked exits at the edge of the map, you are allowed to disappear from the match with your equipment and loot, i.e. extract — hence the nickname “Extraction” shooter. Also, descriptive of the genre is the difficulty level and the steep learning curve it entails. Most extraction shooters feature sophisticated ballistic calculations, a crassly detailed wound and healing system, and a balancing of all equipment that has matured over the years.

Will DMZ live up to all of these requirements? Probably not, but that’s a good thing and in the end, everyone benefits from it. From all appearances, DMZ is aimed at newcomers to Extraction Shooter. Damage and ballistics should probably not differ much from Warzone or Modern Warfare 2, so they are more casual than hardcore. Movement also remains fast and agile as usual. Attributes that other Extraction shooters deliberately delete.

Basically, DMZ remains a recognizable part of the Call of Duty family. So you don’t have to worry about the formula being rewritten. And that’s exactly how DMZ offers a gateway into the genre for all players who might otherwise never have dared to approach it.

How does crafting & looting work in DMZ?

Nothing is actually known about the crafting system and looting in DMZ, either officially or through leaks — but HALT. Before you jump any further, something Activision seems to have leaked then; about Modern Warfare 2’s campaign. Here, there are some missions that force us to scour the environment for useful items. We combine these items in a simple crafting circle menu to create grenades, Molotovs and disruptive devices.

Why would developer Infinity Ward include this kind of feature? After all, it’s not known for the series and the really fitting looks that in places either. But what if the feature is already available and built, imported from another project to undergo initial testing? This is speculation, but we are not the only ones who think it is realistic.

Will there be Loadouts in DMZ?

Yes, DMZ gets loadouts — but differently than you know them. We know that Warzone 2 will probably have to do without the usual loadouts. DMZ is rowing back a bit here and bringing back loadouts at least. However, you don’t get them only within the current rounds, but assemble them individually before the match. You also can’t just prepare a loadout and select it over and over again. You can only use the weapons and attachments that you actually own. Furthermore, you can find equipment in the matches themselves, get it from other players, as a reward for quests, or at the flea market for the money.

We are surprised about the content of the loadouts, because they have killstreaks. Just call in an air strike from the cover when you’ve spotted an enemy? Maybe, because it remains to be seen how strong killstreaks will really be in DMZ. Besides killstreaks, this is what your equipment consists of:

Here’s how loadouts are set up in DMZ:

How factions and quests work in DMZ

So far, there are five different factions known for DMZ, for which you can complete quests and thus increase your faction level. However, you don’t join any faction permanently, you rather slip into the boots of a mercenary and can complete missions for the following factions:

All Factions in DMZ

The factions in DMZ differ primarily in the missions they give you. In one of the more recent leaks, we already got a good look at some of the quest descriptions:

Missions also interlock and are subsequent. That is, you can accept some missions only after you have already successfully completed their predecessors. In genre colleague Tarkov, this leads to players eventually completing all missions and then just waiting for a wipe, which sets all player progress to 0. If DMZ does not bring new quests for the factions on a weekly, or at least monthly basis, this may indicate a wipe system here.

No matter how good you are at shooters alone, DMZ will never let you play alone or in pairs. If you lack teammates, you will be forced to form a team of at least three together with other players. In return, the maximum size of a squad seems very generous, with six players. There are also rumors that SBMM (Skill Based Matchmaking) will be part of DMZ. SBMM ensures that you only get into a round with opponents who are similarly skilled to you. This is measured by the number of wins, K/D and revives.

In the leaked screenshots of the past few days, we can clearly see one item in the menu — or not! Because a store is missing! The menu itself is completely the same as Warzone 2’s, but where Warzone has a big store button emblazoned, we find nothing in DMZ. Also, apparently only Warzone 2 offers a Battlepass. This surprises many fans and us alike. DMZ would be perfect for Activision to provide it with paid (but optional) content, don’t you think?

Our guess, therefore, suggests that DMZ will only come without a store or Battlepass at release. However, both will certainly be added at a later point in time. Until then, you can spend enough time and energy on Modern Warfare 2 on October 28 and Warzone 2 on November 16! We already have top weapon loadouts for MW2 for you, which we have created based on the beta: 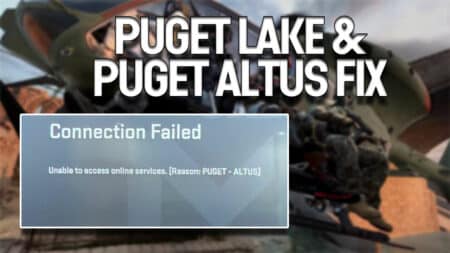 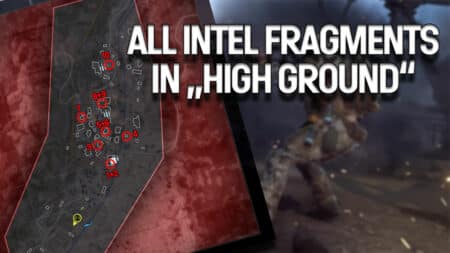