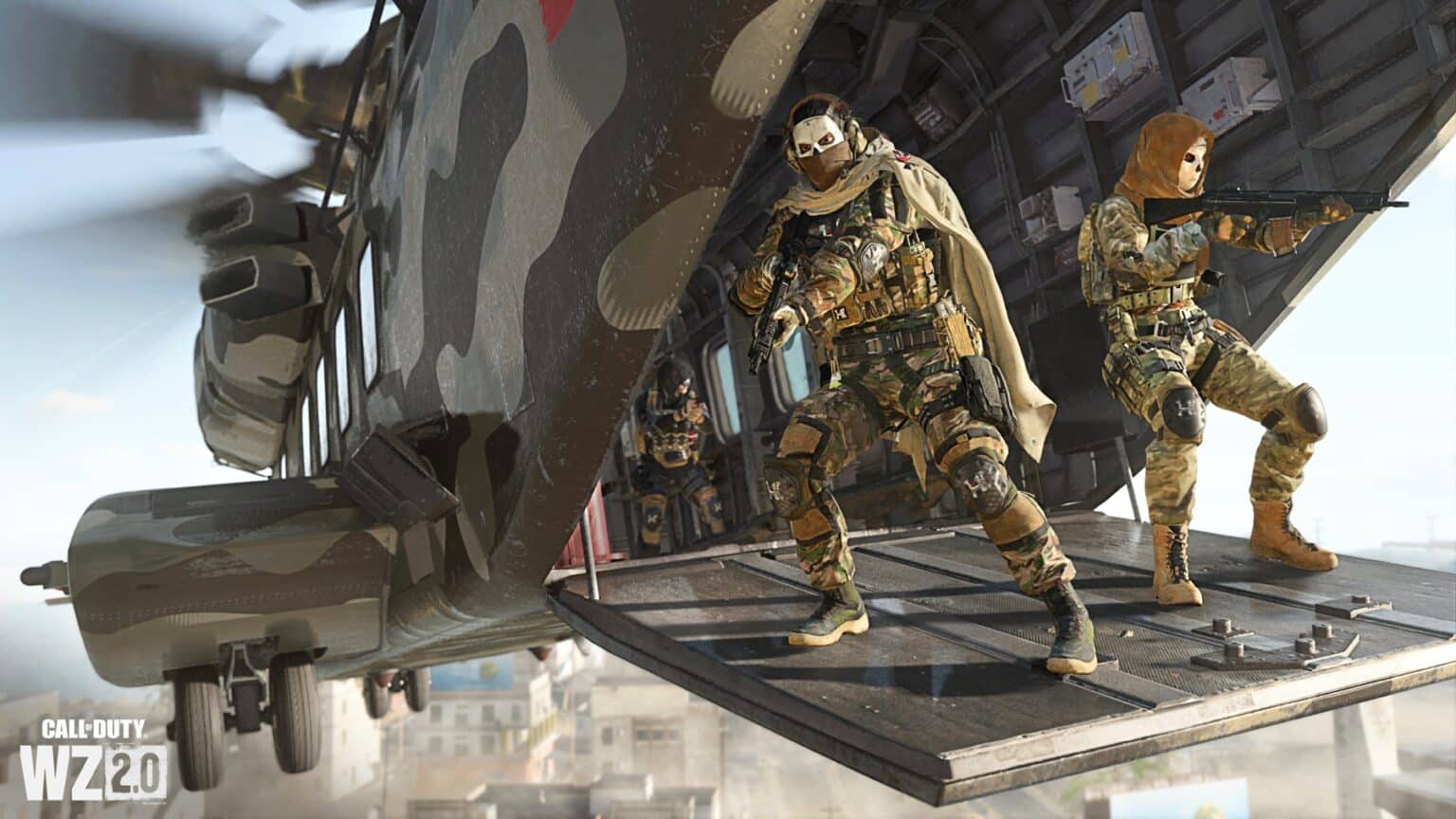 Warzone 2.0: DMZ finally confirmed and its Free to Play

In the past few weeks, there have been rumors about a new game mode in Call of Duty Modern Warfare 2 or Warzone 2. These rumors were finally confirmed for Call of Duty Next. All information about the new Free to Play mode DMZ can be found in this article.

What is DMZ? The new DMZ mode will be Free to Play, based on big games like Escape from Tarkov, and will be a Call of Duty version of this new genre of “Extraction Shooter”. As with Battle Royal weddings, Call of Duty now wants to jump on the next train in a popular genre.

In DMZ, like in other extraction shooters, you start on a map with limited weapons and equipment and have to collect loot, survive and finally leave the map alive. There will be the entire map of the Battle Royal mode Al Mazrah, on which several AI opponents are on the move in addition to other players. In order to get the best loot, you have to mess with large fortified camps of this AI and do well-chosen tasks. There should also be a wide range of other activities in Al Mazrah so that you always have enough to do.

All information at a glance

DMZ IS FREE TO PLAY.

DMZ maybe not as tactical as Escape from Tarkov after all.

In an interview with the Washington Post, it was confirmed that up to 100 players can participate in DMZ mode. Having so many players in one round while still using the same map that Warzone 2.0 will use could make the mode far less tactical and interesting for the extraction shooter genre.

#Warzone2's DMZ has been confirmed in an interview with The Washington Post to support up to 100 players.

The mode will also be using the same map as Warzone 2.

Are you looking forward to the new DMZ mode as much as we are, and what other features would you like to see in it? Tell us in the comments!