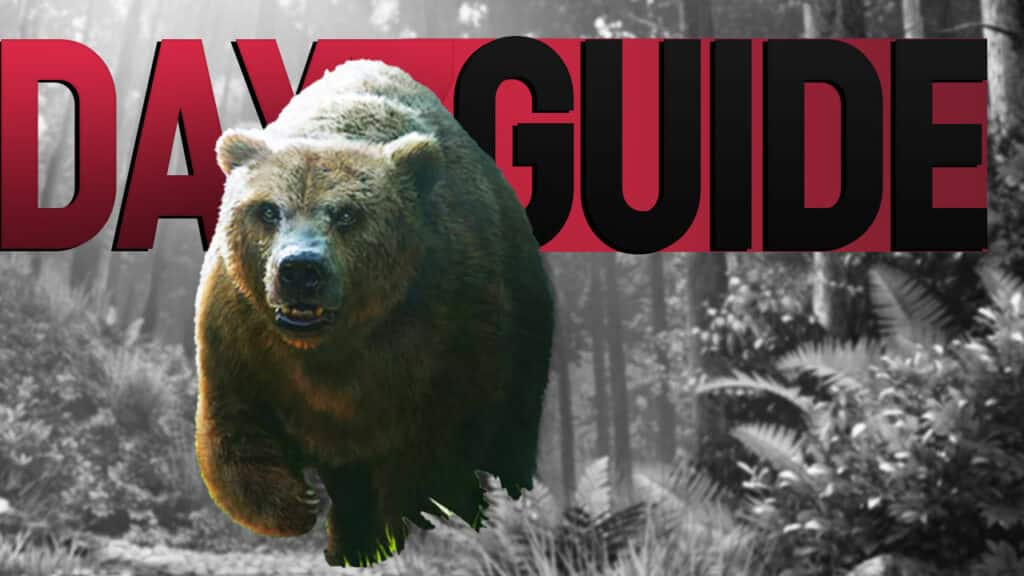 Bears in DayZ are now Stronger: How to Survive an Attack after Update 1.14

With the DayZ update 1.14, the bears not only got a re-skin, they have also become much stronger. We’ll show you what has changed and how you can best defend yourself.

Bears are real killers: DayZ Update 1.14 is one of the biggest that has ever been. Among other things, the bears are getting stronger and can withstand a lot more. In addition, there is a re-skin that makes them much prettier and gives them fluffy fur.

But you shouldn’t underestimate these cuddly-looking giants. You are less of a yogi bear and more of a cold-blooded killer. They will presumably attack you if you have visual contact, and you will now find out how you can survive that or even bring down the bears. 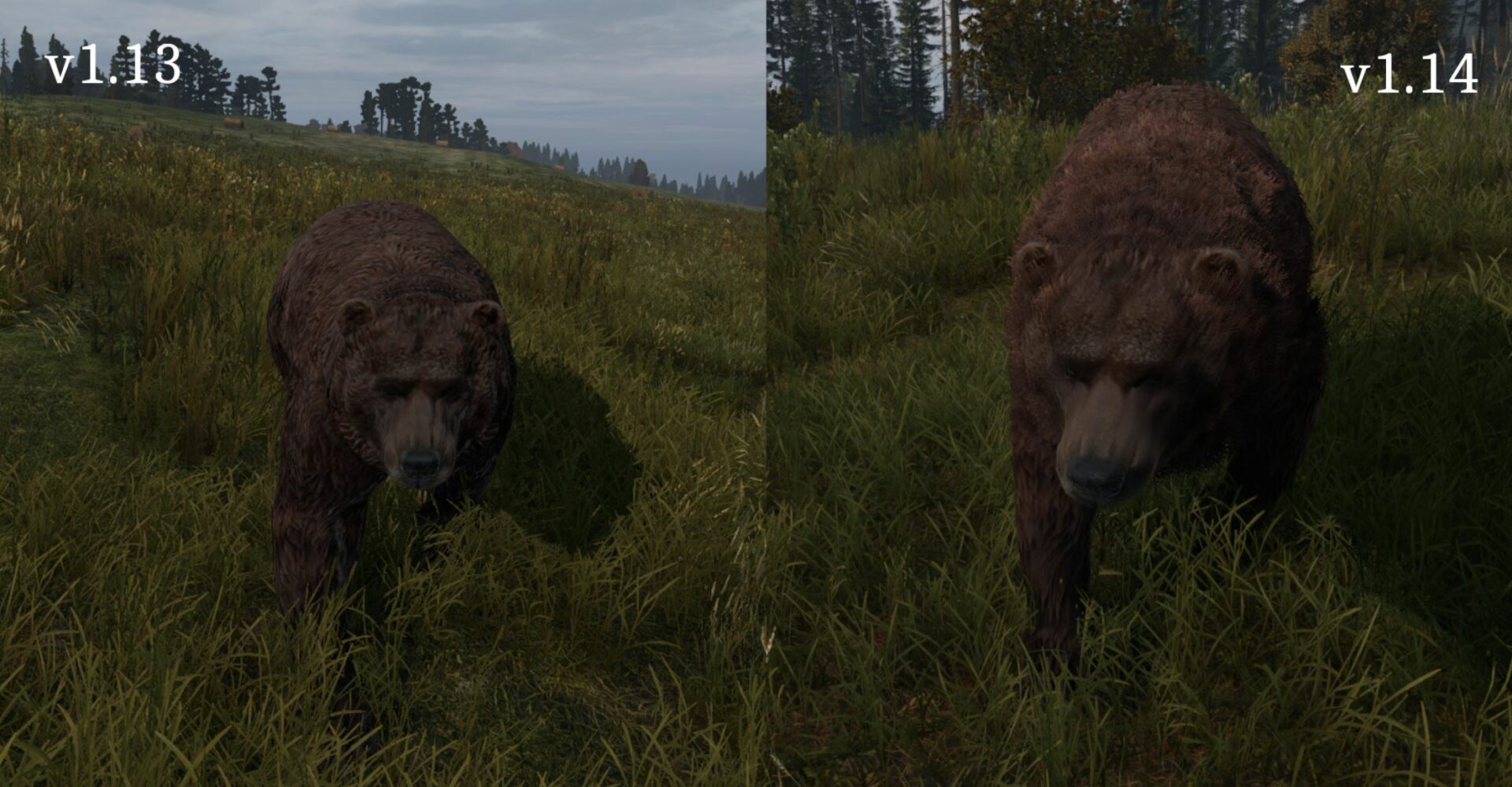 Killing bears made difficultly: this is how you survive an attack

Bears withstand this: In version 1.13, you were able to take out a bear with just a few targeted headshots. So many headshots then and you need now:

That sounds easier than it is: Remember, bears rush towards you like crazy and knock you unconscious with one hit. If you attacked them beforehand, they might even kill you. Landing six clean headshots will be difficult.

To kill a bear in DayZ 1.14 with body hits, it takes twice as many hits as with headshots.

Best Tactic, Hold Still: What’s the Best Tactic in Survival? Don’t get in trouble. This also applies to the bears in DayZ: You should always avoid them if possible.

If a bear spotted you from afar, lie down on the ground and don’t move an inch! The perception of bears is incredibly miserable. So keep the Jurassic Park T-Rex in the back of your mind.

If the bear attacks you anyway, don’t panic: As mentioned above, it won’t kill you until you have harmed it. However, if you panicked and shot the battle giant, it goes into a kind of “beast mode” and attacks mercilessly until you are dead.

Okay, you’ve decided to fight, now you should be careful: you need a cover that a bear cannot easily get past. Bears may not be particularly agile, but they can jump over minor obstacles. Instead, look for:

These covers can overwhelm the bear AI’s pathfinding and keep him stuck. Be careful, though, there is still a chance your fluffy opponent will make it through or past. Your mobility is required, especially with trees, because you have to hold the bear directly across from you. Now you open fire.

You can also increase your chances of survival by using bear traps. They take 25% of the bear’s life from the bear. If you combine that with the cover tactic, nothing should go wrong. We wish you the best of luck in killing a bear!

Your tips: Do you perhaps already know other ways in which a bear can be killed after the DayZ update 1.14? Let us know your methods in the comments or ask us questions about ours!