Lost Ark: Wili-Wili location and how to defeat it

We will tell you Wili-Wili’s location, the fourth world boss in the ARPG MMO Lost Ark. You can find him in Sunbright Hill of East Luterra. He is one of the many world bosses scattered around, and we will tell you, how to defeat him.

Wili-Wili’s Location: Wili-Wili is located in the Sunny Sunbright Hill Area of East Luterra. You can find the monster plant in the north of the map. 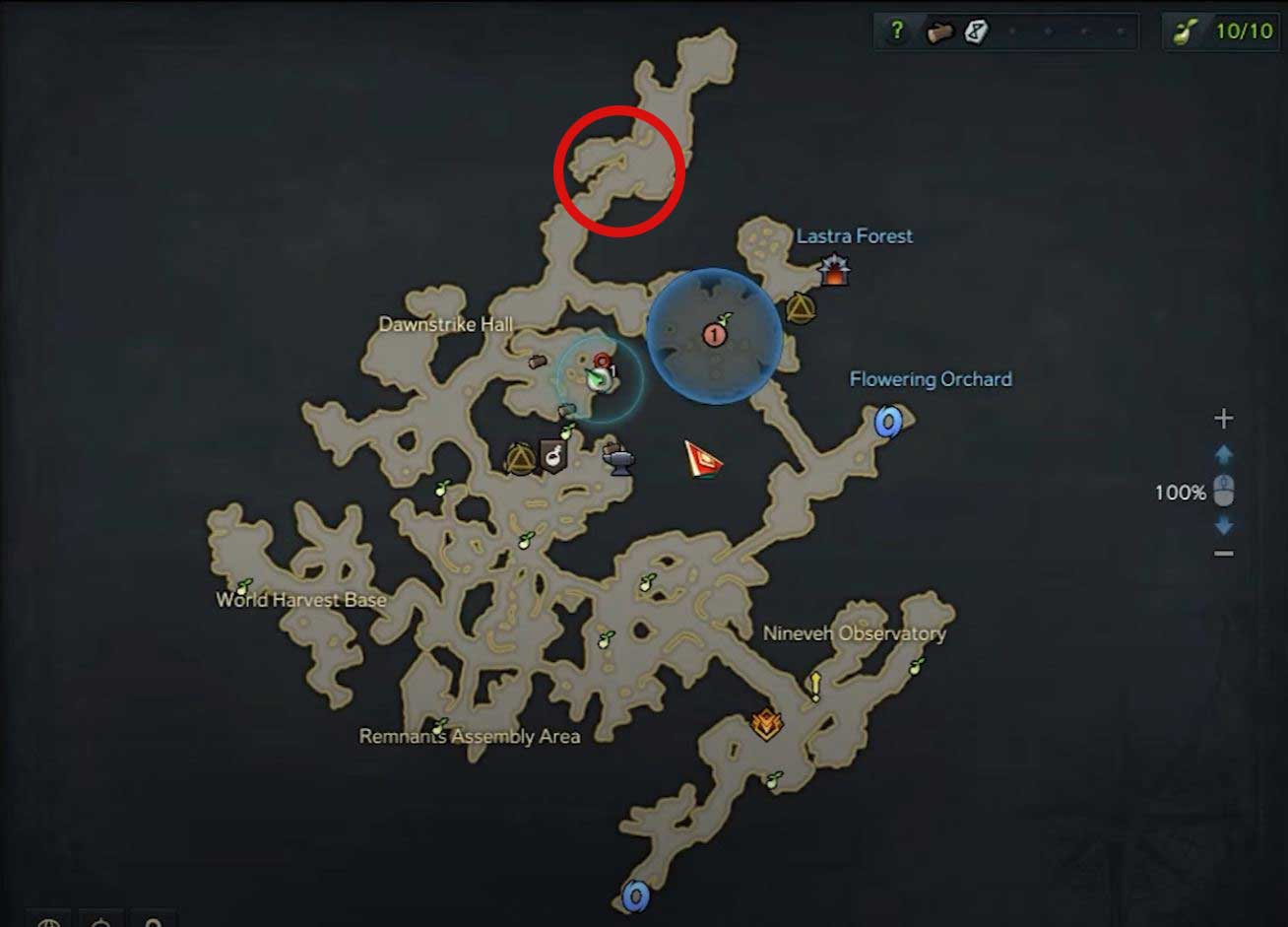 Who is Wili-Wili? Countless conflicts occurred over the rich soil of East Luterra, and it’s not a rare thing for a living or non-living thing to get possessed by an evil spirit in the area. Wili-Wili’s case, however, is a bit unique. The vengeful spirits of fallen soldiers somehow started to clump together to become a giant cluster of revenge, which then began attacking everything around it.

“Curses! Curses to all those who left me in this cold place and stole my honor!” 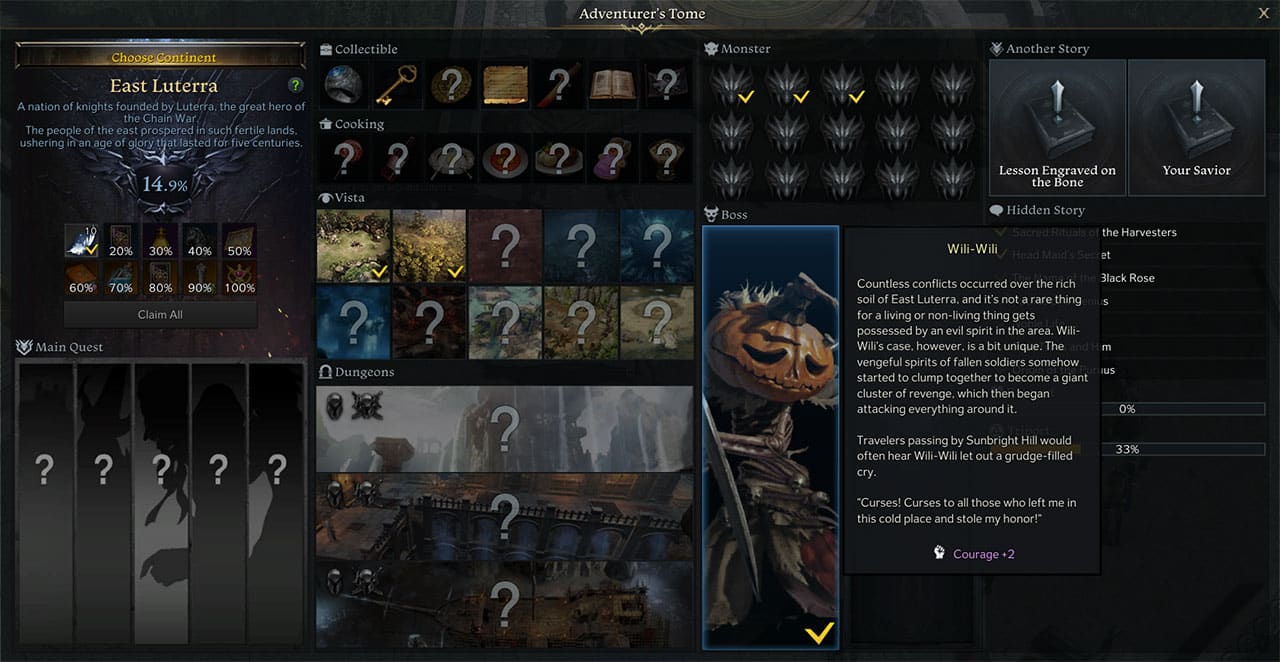 In the fight against the scary scarecrow Wili-Wili, he uses different attacks:

Wili-Wili is the first slightly more challenging boss in Lost Ark. While his basic attacks aren’t that effective if you dodge them properly, his “killing blow” where he gains altitude just beforehand is deadly. You should avoid his spin attacks and kill his minions first to focus on the boss.

You get these rewards from Wili-Wili