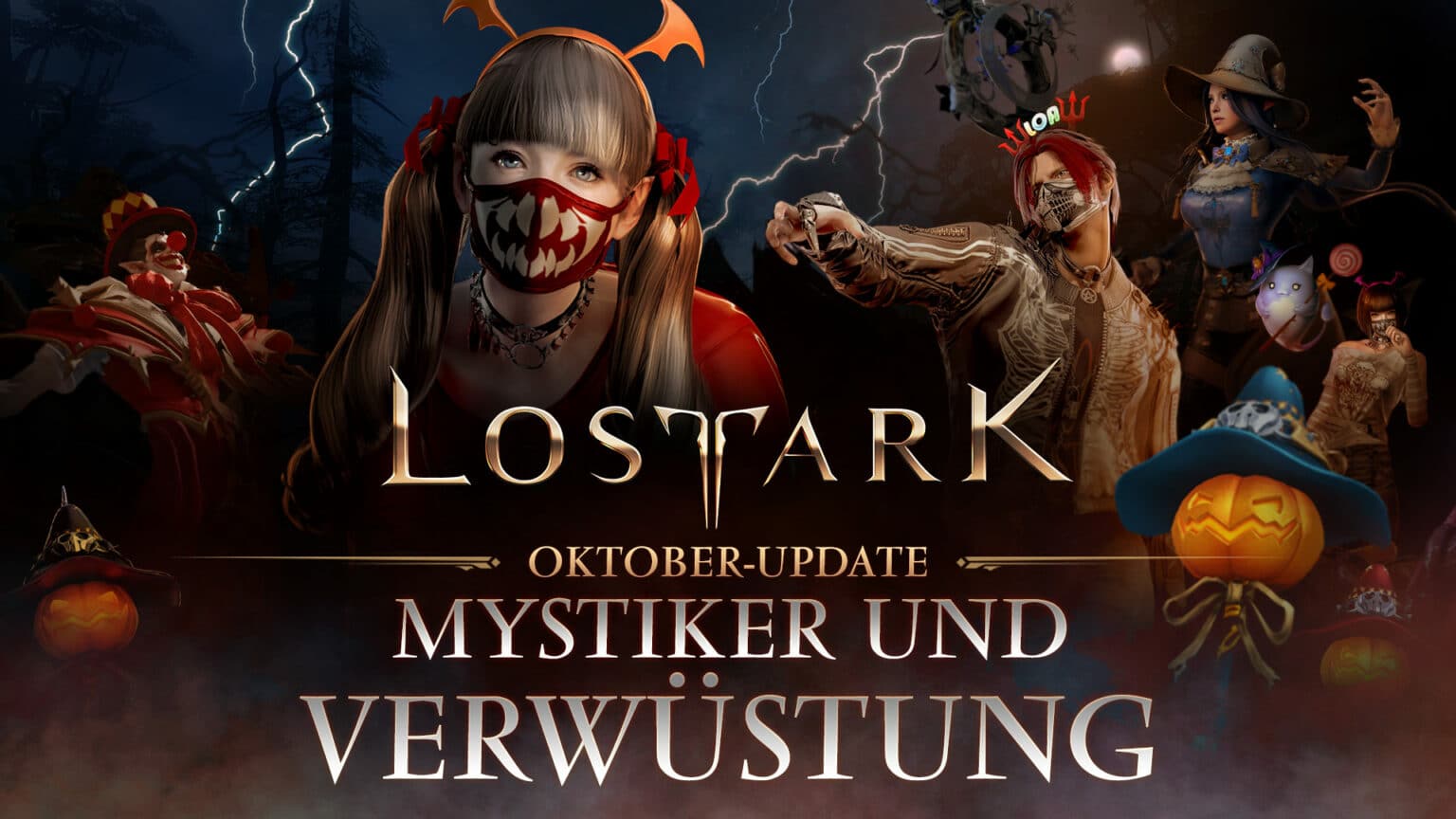 On October 26th, the “Mystics and Mayhem” update will be released in the ARPG MMO Lost Ark and will bring new raids and the Halloween event with great costumes and other rewards. We have all the highlights and patch notes for you.

Here’s what’s going on: The big October update, “Mystic and Mayhem”, is coming to Lost Ark today, October 26, and brings new raids, difficulty levels, and a Halloween event where you can pick up great cosmetic rewards, pets, and mounts.

The October update “Mystic and Mayhem” has a lot to offer for Lost Ark players, and we’ll start with the highlights. You can find the full patch notes at the end of the article.

With the update comes Mystic, a mighty dragon that can be defeated in a raid during the event period. The event consists of 3 portals through which you have to fight with your fellow players. If you complete the raid, you will receive event tokens as a reward, which you can exchange for rewards at an NPC in each town. 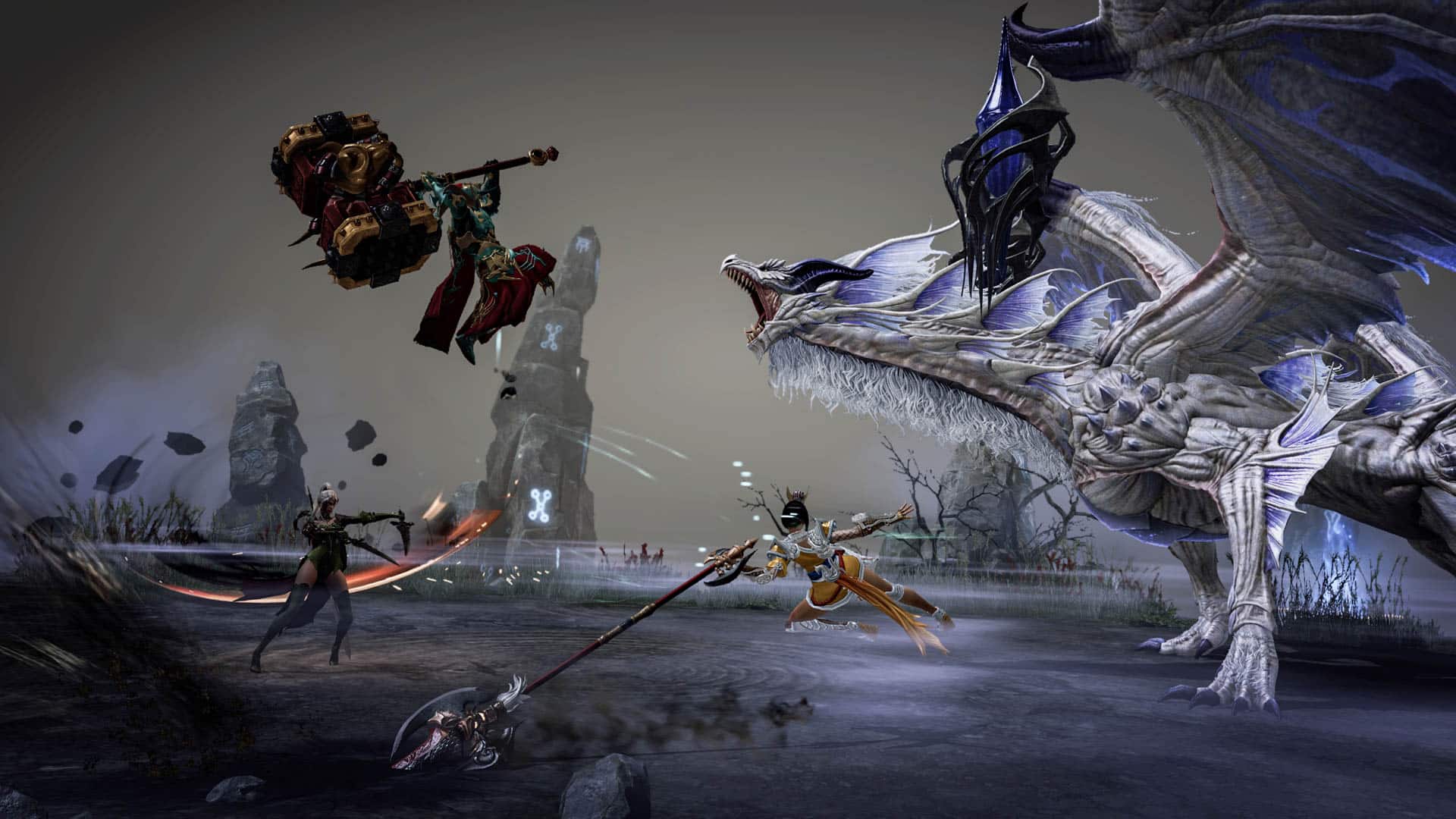 Hellish is the highest difficulty level of Legion raids and only suitable for the best players in Arkesia. Vyka’s Legion Raid will now get this difficulty with the update. On the Hellish difficulty, you won’t get normal rewards, but you will get titles, achievements, fortress buildings and more.

Also, your equipment and that of your teammates will be raised to the same level. However, an item level of 1460 is still required, which will exclude a lot of players from the raid. 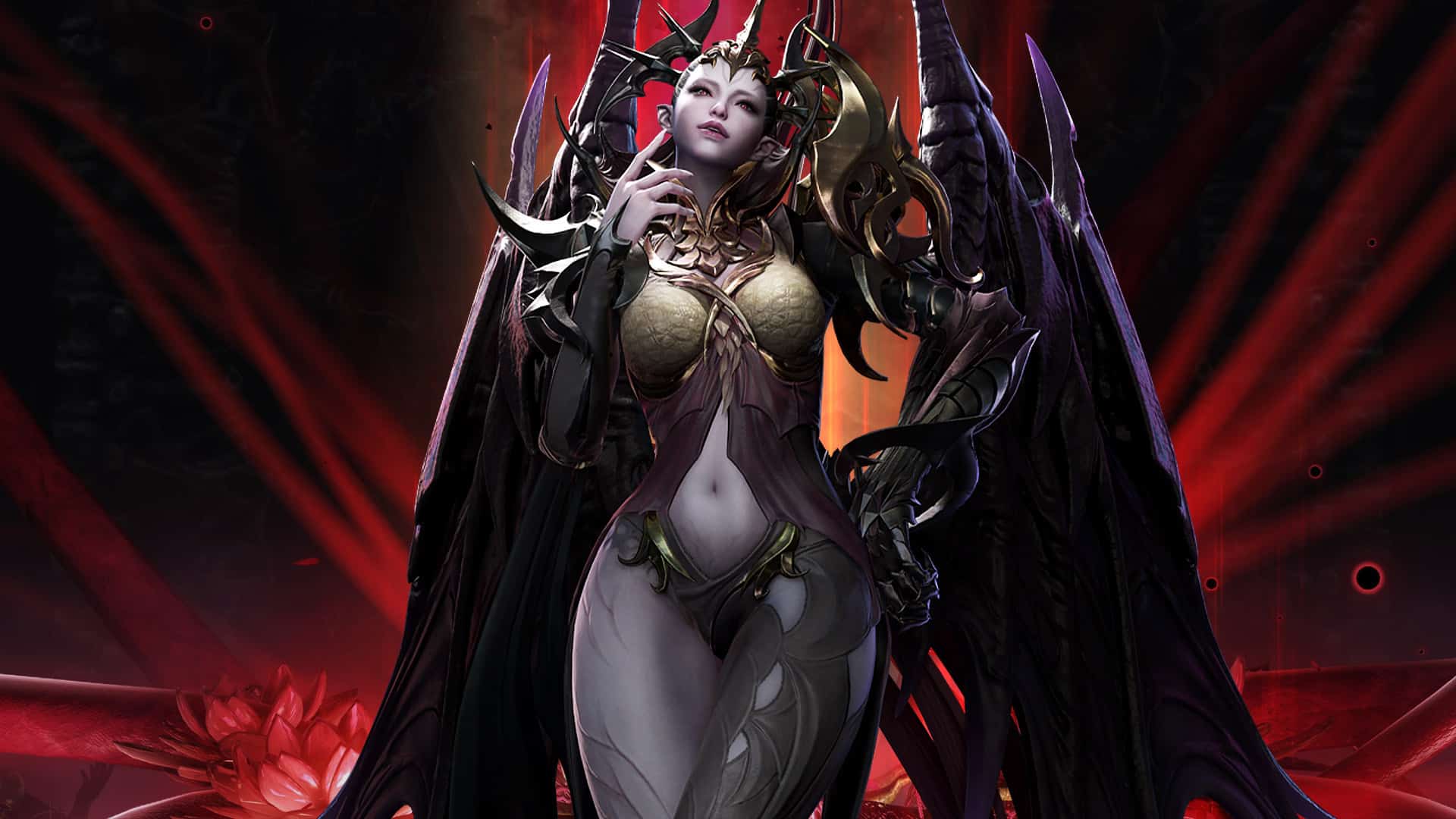 During the event period until December 7, you can travel to Mokomoko Night Market Island and, after completing a short series of quests, complete daily tasks to collect gift sets. You can also get another island heart when you complete the island and buy great rewards with the gift sets. 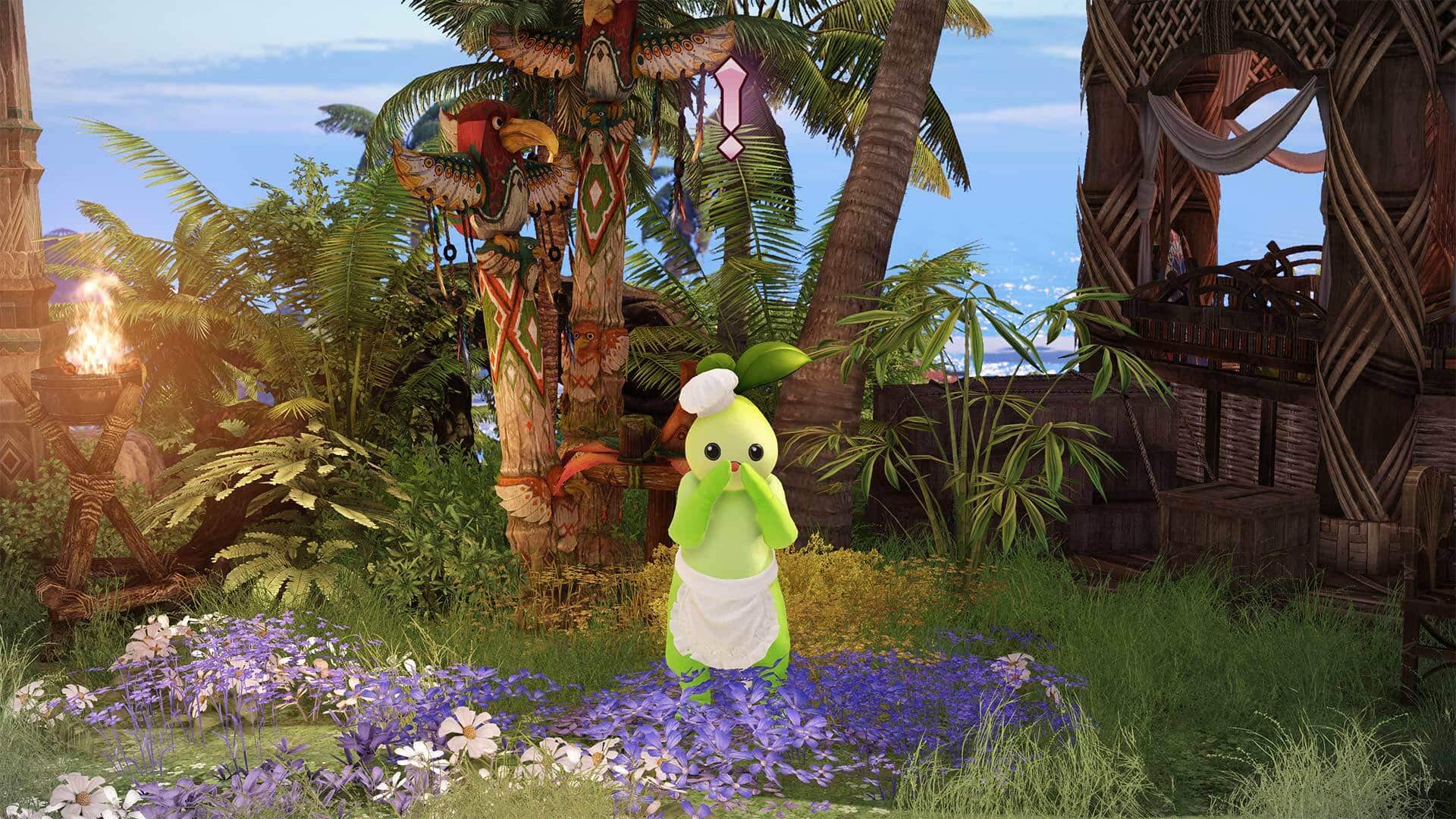 Halloween Skins, Mounts and Deco in the Shop

The store will be expanded for the spooky season with new skins, mounts, pets, and decoration items for your fortress suitable for Halloween.

All Lost Ark patch notes for the October update