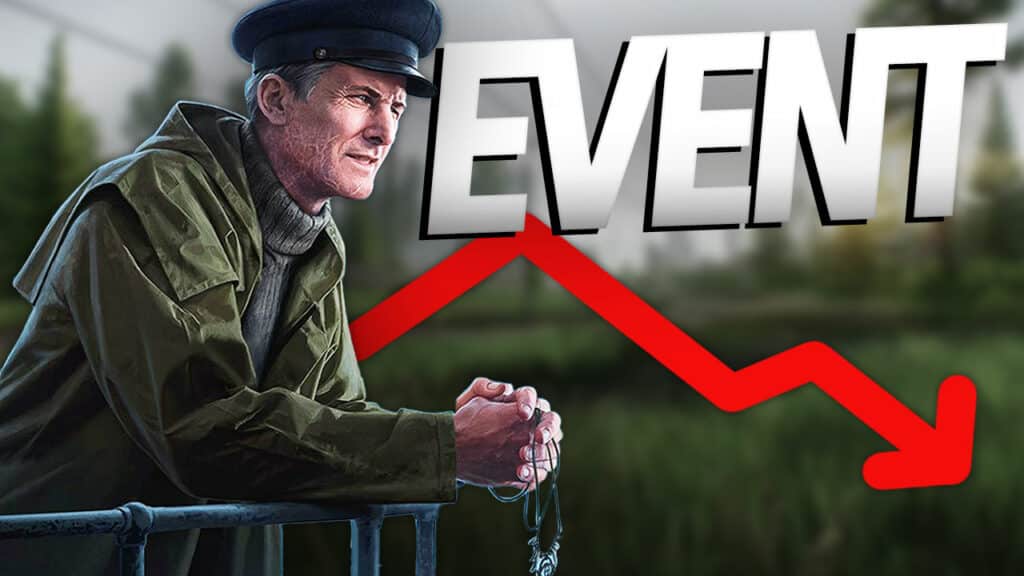 The current event in Escape From Tarkov is ignored by many players, even though that is hardly possible. The event literally forces participation, which many players refuse to do, but don’t understand that participation will bring back their old Tarkov.

What’s going on? Yesterday a new event started in Escape From Tarkov. The event currently ensures that almost all traders in the game are locked. Only the Trader Fence remains. The players’ mission is clear: collect money and give it to the ominous new trader. The mission has been misunderstood or rejected by so many players that even chief developer Nikita Buyanov is surprised.

Players reject Tarkov event: but who helps, speeds it up

What is this event? After a poll on Twitter, developer Battlestate Games had namely removed all traders from the game. It should be said that this event was planned for a long time and did not result from the survey. Lore-wise, we know that the merchants of Tarkov are going underground. The reason for this surprising escape is the new trader Lightkeeper. This guy comes as the first in-raid trader to the Tarkov map Lighthouse.  The task now is to collect money, and a hell of a lot of it.

How much money will be collected? In total, together with the rest of the community, you should collect 1.5 trillion rubles (about 20 billion euros). So far, all players together have donated about 380 billion rubles. The total can be seen on the developer’s website. This is where many players hook in and complain about giving away their earned money.

What is the problem? Currently, some fans fear that the goal of 1.5 trillion rubles within 5 days can not be achieved. The reason they give is that not every player helps and many prefer to bury their heads in the sand. Even chief developer Nikita Buyanov tweets a GIF about his astonishment.

At the same time, all Tarkov players will benefit from participating in the event: For one, the new update, as well as the next step for Lightkeeper, will be unlocked. On the other hand, the current Tarkov event will also end faster, the more players participate in the money. And it’s not as difficult as it sounds. Various discussions are already taking place on reddit.com as well.

How to quickly collect money for the Tarkov Cash Event:

There are several ways you can get money quickly now to help the community complete the event task. First, you can deduct the money from your savings and donate it. Players with less money won’t be helped by this tip, though, so:

What do you think? The gaming community is divided and while many fans are happy about the event, others are against it with every hair. Which side do you see yourself on and do you think the Tarkov event turned out well or poorly?