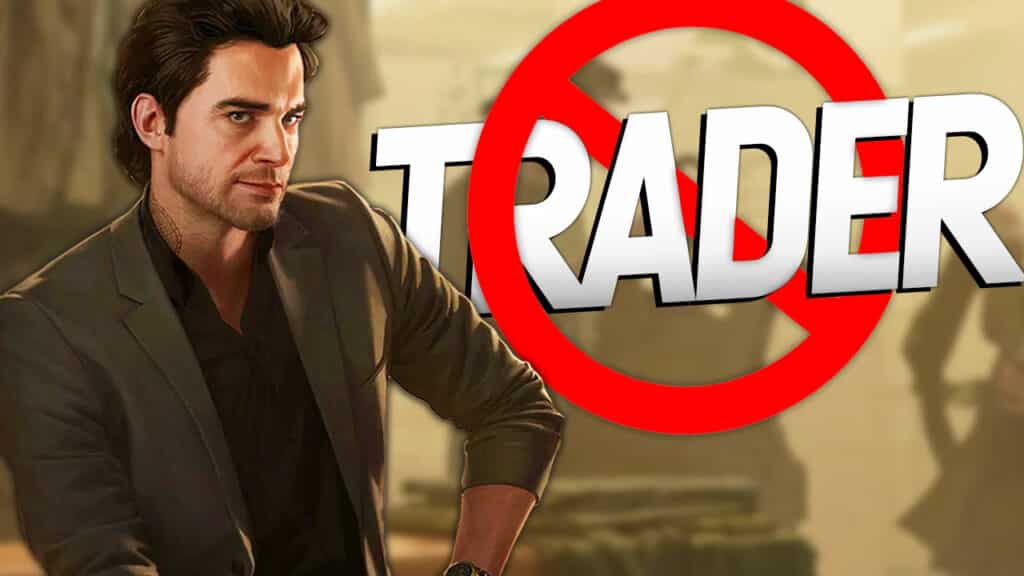 Tarkov Community Decided: All Traders Will Be Removed – What You Need to Know

The head developer of Escape From Tarkov had some fun with the community on Twitter and wanted to remove all merchants from the shooter in exchange for a number of likes. Guided.news will now tell you whether this worked and whether there is more to it than just a joke.

What’s going on? On the morning of April 27, 2022, the chief developer (Nikita Buyanov) of Escape From Tarkov posted a tweet. In it, he promises fans that if his post cracks 30,000 likes, he would remove all merchants from the game for 5 days. In a follow-up tweet, he says, “45,000 and the flea market is out too!”. Wonder if that worked?

Did Buyanov succeed? Yes, the chief developer says so in a post shared an hour ago. Buyanov says that he was surprised, but would back up his words with actions. So he shares a GIF that says, “Aaaaand it’s gone!” (via twitter.com).

The further meaning behind the decision is also not apparent to many. It could be a test. Originally, the developer Battlestate Games planned that all traders would be found in raid and not in the menu. Currently, we only know that the upcoming lighthouse trader “Lightkeeper” can only be found in the raid. So maybe the developer is trying out how the game plays when there are no traders? Or maybe this is just a troll by Buyanov. Or maybe there is something completely different behind it.

When will the traders be removed? As of now, all traders are gone. This is shown by a post on the developer account. As known, the devs share the news as a lore post. The traders write here that they have to disappear into the underground because of the new trader Lightkeeper.

Community is divided: Many see a massive problem

Below Nikita Buyanov’s tweet, there are many comments that don’t even want to imagine Tarkov without traders. Some write that they only want to play again once the traders are back. Other users find harsher words. The user Casper04652432 writes:

“Great way to kill your game off. Literally no point to even play Tarkov!”

Are there approvers? On the other side of the spectrum, players are gathering who think this change is great. They are happy that there are finally new challenges in Escape From Tarkov. One user recommends players who don’t like it to take a new perspective:

“A tip for those who are against it: Trade with your friends, play your Scav and use his gear. Nikita just gave you his version of a hardcore mode!”

How much the removed traders really affect the gameplay in Tarkov, the coming days will have to show. But how do you see it? Is this something good, or rather deterioration of Tarkov? Leave us your opinion in the comments!