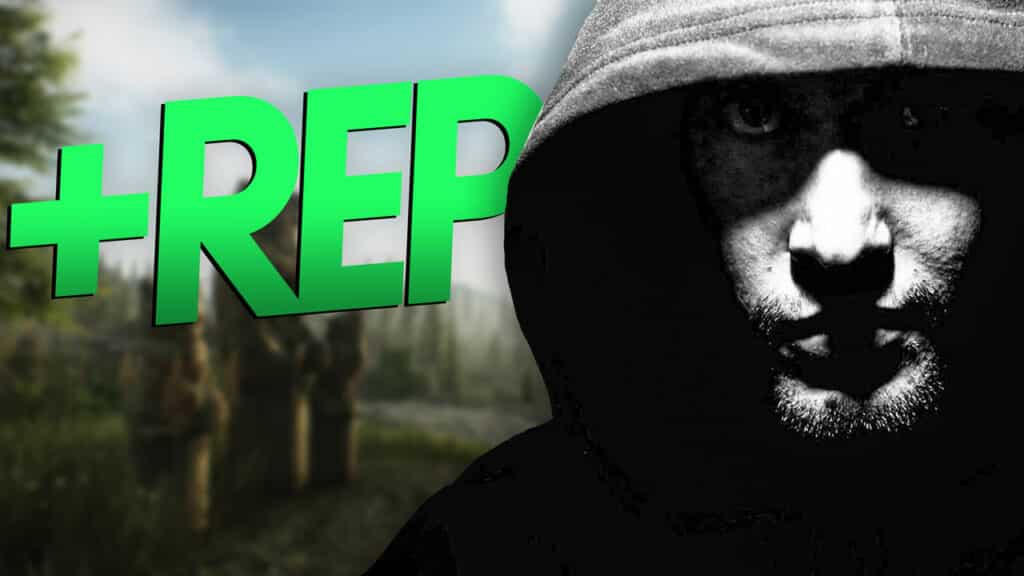 The developers of Escape From Tarkov have announced another event with a Lore letter on Twitter. Thanks to translation, we now know what this is all about: after the bloody Christmas, you can now get your karma and reputation back from the merchant Fence!

What is the situation? Well, we’ve all been naughty a time or two during the Escape From Tarkov Christmas event – especially to Santa Claus. Those who were really naughty clung to the last lead until now, before entering the final circle of karma hell. To repair this bad karma and reputation at the merchant Fence, there is now a new event.

This is what the letter says: Via Twitter, developer Battlestate Games announced the new event. Here someone writes a letter about the trader Fence addressed to Rijiy. In summary, it’s about the writer talking about the possibility of being removed from Fence blacklist.

“Rijiy, you are really lucky. You don’t have to hide all the time. There is a way to get off Fence’s blacklist. It’s like a lighter sentence, only better. But there’s one thing… I’m told you have to work for someone. […] USEC and Bears can now get all their reputations back.”

What is the task in the event? To join the event, you will soon be able to simply pick up a task from Fence. So far, it’s just a single task. Whether it will be repeated weekly or even daily is unclear. However, we will know tomorrow at the latest.

What is the reward of the event? If you dutifully complete your tasks for Fence, you will receive some reputation and karma back. However, this only applies to players who are really in the minus range. If you only have karma or rep of +0.1, you won’t get any reputation or karma back. So the event is only for really naughty PMCs.

In total, you only get +1 Rep and Karma per completed task – if there are more. If you have a reputation of -50, you can now improve your reputation to -49.

Some users on YouTube and Reddit complain that the new event is unfair (via youtube.com). In their opinion, everyone should have the chance to improve their reputation/karma, no matter how high or low they currently are. The reasoning is plausible:

If you had a karma of 50 before the Christmas event and then blew the beard off Santa’s beady face, you could be at – let’s say – 10. Said users complain that whether you fell into the negative or not, you lost a lot of karma and reputation.

But what do you think? Should the current Fence event in Escape From Tarkov give some karma back to everyone, or only to the players who slipped to minus? Share your opinion here in the comments.