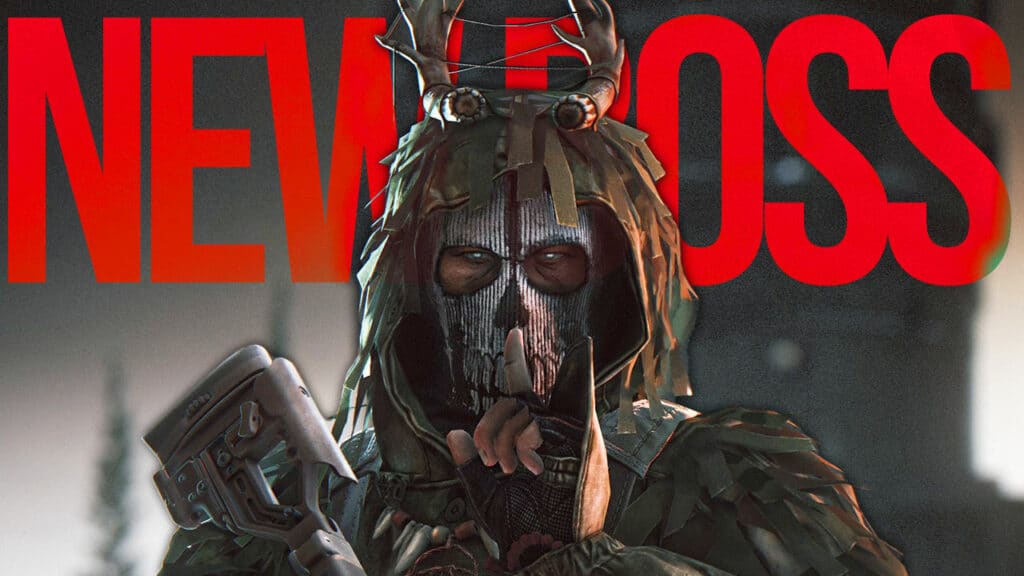 The developers of Escape From Tarkov have shared on social media and YouTube a trailer of the new boss on the Lighthouse map. This boss was presented to you by Guided.news a few months ago, and now the leaks about “The one who sees” are confirmed.

What happened? An hour ago, developer Battlestate Games shared a new trailer for Escape From Tarkov. In it, we see the new boss on the Lighthouse Map (see our guide here). The teaser also gives the impression that the Lighthouse is finally open. We’ll tell you all the details in this article!

On Twitter, the developers have posted a first artwork of the new Lighthouse boss. Here we can see the shining white-blue eyes as well as a necklace from the cult!

What does the trailer show? In the trailer, we follow a group of three PMCs as they make their way to the lighthouse on the eponymous Lighthouse map. In the process, however, they come under fire. It’s the new boss of the Lighthouse map. After all the PMCs have been dealt with, the camera zooms in on the boss. However, the darkness makes it difficult to make out exact details.

What kind of boss is this? The new boss doesn’t have an exact name, but many people call him Antler Man or The one who sees. Antler Man because of the antlers he wears on his head. The new Lighthouse boss is a sniper and the personal bodyguard of the first in-raid merchant Lightkeeper.