The map Lighthouse in Escape from Tarkov is the last map to be added in 2022. In addition to many good loot locations, it also introduces the Rogues faction. How to best deal with the aforementioned Rogues and all other information on spawns, exits, loot spots, and keys will be shown in this guide.

This is what has changed:  With the latest patch 0.12.12.30, Escape from Tarkov’s map Lighthouse was expanded to include the small island around the namesake Lighthouse. Also, there are some new rooms in the sewage treatment plant area that you can now enter. Also the rooftops where the dreaded Rogues often hang out are now walkable. The three new bosses known as the Goon Squad can also be encountered at the Sewage Plant or the Chalet.

This is what you can expect in the 2022 EFT Lighthouse map guide:

Spawns, exits and landmarks on the Tarkov Map Lighthouse in 2022

Good to know: In addition to the normal exits, there is also a train extract on Lighthouse, an exit that you can only use with 5000 rubles in your pocket, and an exit for which you must have the Red Rebel Ice Pick and a paracord with you. For the latter, you must also not have any armor on, but armored chest rigs are allowed.

All spawn points on the map Lighthouse

You can spawn at these points on Lighthouse: As on all other maps in Escape from Tarkov, Lighthouse has different spawn points. There are a total of 12 points where your raid can begin on the Tarkov map Lighthouse. So, with a maximum player count of 12, you can expect to encounter an enemy player at each spawn point in many raids.

All exits on the map Lighthouse

On the map Lighthouse there are almost all known types of exits. The armored train arrives between 16 and 10 minutes before the end of the raid, you can recognize its arrival by the double honking, it stays in the station for about 7 minutes and honks again about one minute before departure. The Mountain Pass can be used by anyone without armor who has a Red Rebel pickaxe and a paracord. To leave the map in the Side Tunnel you need a friendly Scav and for the Road to Military Base you should always have 5k Rubles with you.

Exits that PMCs and Scavs can use:

PMC exits on the map Lighthouse

Scav Exits on the Map Lighthouse:

Landmarks for orientation on the map Lighthouse

To find your way around Lighthouse, there are some distinctive points. From the southernmost point up to the north, the main road stretches across the whole map. West of the main road is the beach and the bridge to Lighthouse Island. To the east you will find a small mountain range with two large cottages. Further north-east there is a small village and north of it water treatment plant and the train station.

Where is it particularly dangerous? Scavs are located at nearly every key point, but often not until later in the raid. Even on the main road there are often several Scavs, you also need them relatively gladly for a quest. It becomes especially dangerous in the area of the water treatment plant, there is the more dangerous Variasnte of the Scavs, the so-called Rogues. Scavs can also spawn on the lighthouse island, in rare cases probably also raiders. As a USEC, you won’t be attacked by the Rogues immediately when you enter the water treatment plant, but after a few warnings they will open fire. Should you have fought them, you will be marked as “enemy” for some raids and will be attacked immediately when you are in range.

Where you encounter the bosses: The bosses you can encounter on the map Lighthouse are the “Goon Squad”. However, they are not always on Lighthouse, they can also be on various other maps such as Customs, Shoreline or Woods. On Lighthouse, they are either in the water treatment plant area or at the chalet. The best ways to encounter them are not yet known and will be published in another guide, which will be linked to all affected map guides.

The best loot and all hidden stashes on Lighthouse 2022 can be found at the following locations.

These are the places where you should loot: The Tarkov map Lighthouse offers very many good loot locations. Besides the new area around the lighthouse, there was also a lot to get before the last patch. You should definitely visit the following spots.

Why are stashes so desirable? In these small stashes you can find almost every item in the game. So every stash you loot brings the possibility of a huge catch. Not only can you increase your loot as a PMC, but also as a Scav you often have the chance to take some very desirable items out of the raid.  On the following map of the Escape From Tarkov Map Lighthouse from 2022 we have marked all stashes.

All about the keys you can use on Lighthouse

Of course, there are also some locked doors on Lighthouse. Which keys you need to open all the locks you find, we will list below. (Caution, keys to the areas of patch 12.12.30 are not all known yet). 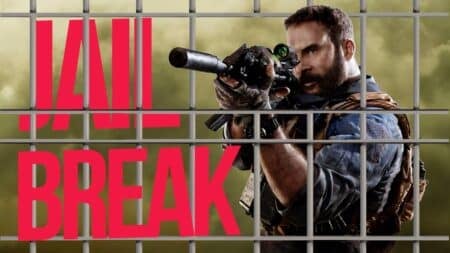 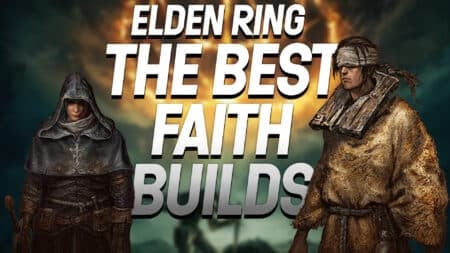 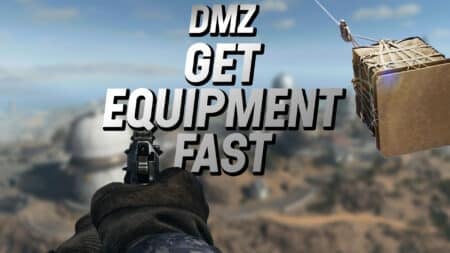 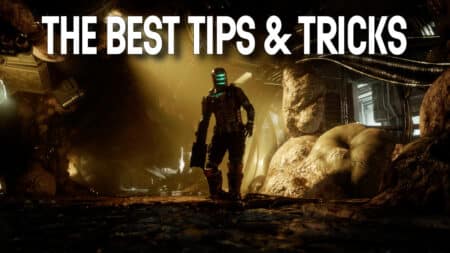 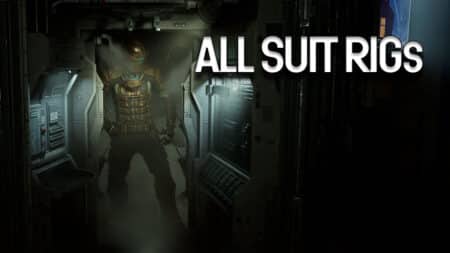