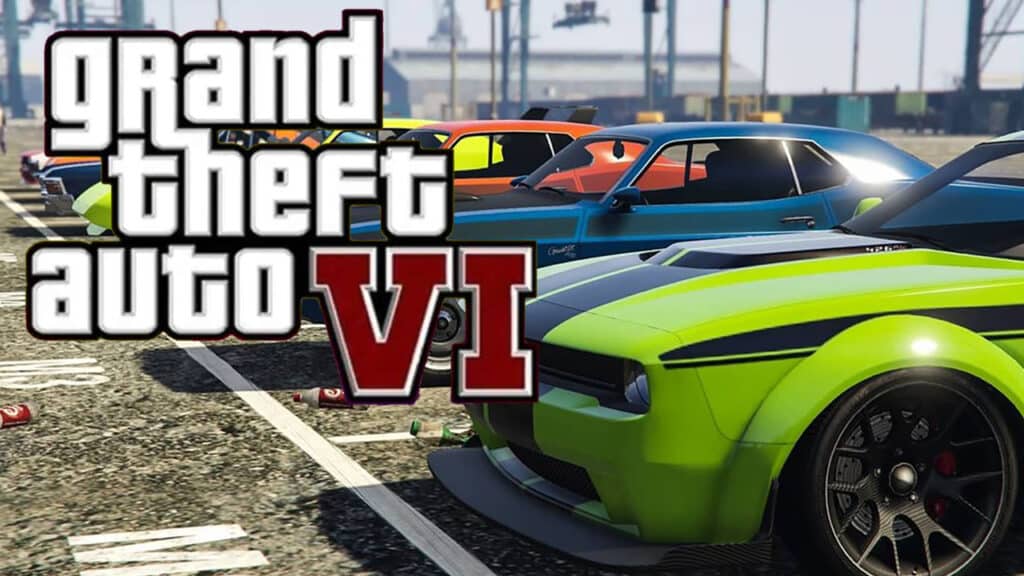 According to a leak on Twitter, there were new rumors about the cars in Grand Theft Auto 6. We take a closer look at the list of leaked cars and tell you which vehicles you can probably look forward to.

What happened? Everyone is eagerly awaiting the first trailer for Grand Theft Auto 6, but so far there has been nothing but rumors and wild theories to read on the Internet. New alleged leaks and insiders appear almost every week. However, very few of them are true or can be proven with solid evidence.

So far, there has only been one correct leak, even if it was really gigantic. Also, the map of the game world, which has already been partly correctly put together by fans, is probably real. But now we have a new leak that reports more new cars. We reveal which real-world car models are behind it.

The leak is about pictures that were shared on Twitter. Previously leaked material was used and analyzed. The leakers then determined the corresponding car models very precisely and shared them via Twitter.

We’ve compiled a list of the vehicles that have been making the rounds on Twitter. So you can probably look forward to the following vehicles:

You want to join our community and discuss about Grand Theft Auto 6? Then join our Discord server or visit us on Facebook, we are looking forward to you!