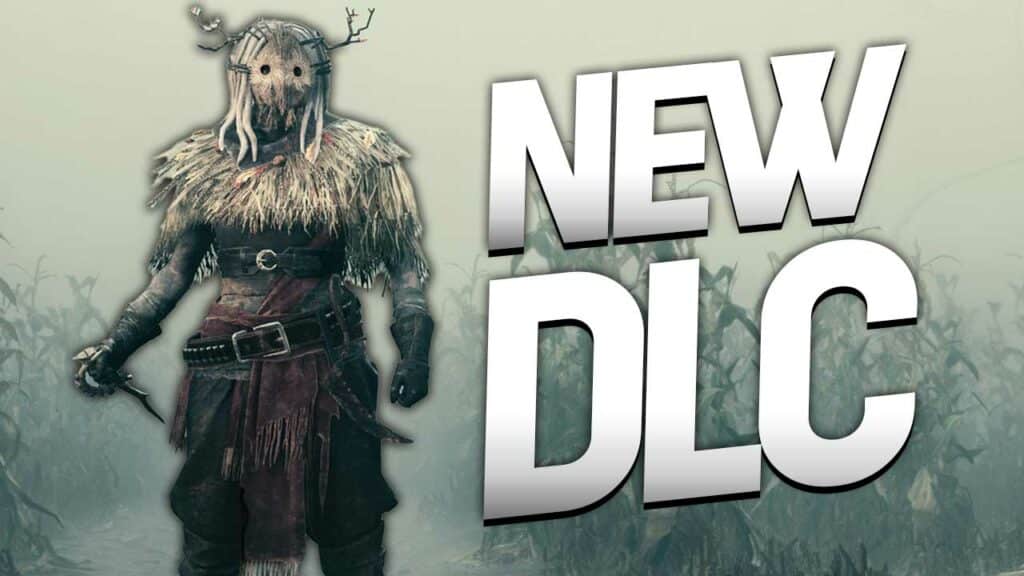 Once again, developer Crytek announced a new DLC for the horror shooter Hunt Showdown, which brings the third and final nature villain. We’ll now tell you which skins and which hunter are included in the DLC.

When will the DLC be released? Three weeks ago, you were able to grab the current DLC “Swig of Fortune”, in which you received a witch hunter and her armor. Now Crytek announced a new cosmetic DLC, Reap What You Sow, which will be released on August 16.

Hunt Showdown “Reap What You Sow” DLC – What’s Inside

This is the Hunter: Hunt’s Daughter of Decay aka Maeve’s backstory, we can see that she has a particularly strong connection to nature. After the crops failed on her family’s land, Maeve had to bury her entire family. The corpses nourished the soil particularly well and ensured that Maeve could survive together with the animals from her surroundings.

Moreover, she did not meet a soul for years. However, when that happened, she was disgusted by the greed of the humans. One thing led to another and the logical consequence: murder of all humans — sure enough.

Weapons and equipment in Reap What You Sow

These are the skins: there’s no such thing as a Hunt Showdown DLC without weapons, and so you get two new shooting irons right here as well. But basically it’s three skins for the same weapon:

What do you think? What do you think of Crytek’s current DLC policy? Is it already too much for you or are you happy about every newly announced DLC that brings cosmetic items? Write us your opinion in the comments or join our growing and wonderful community!