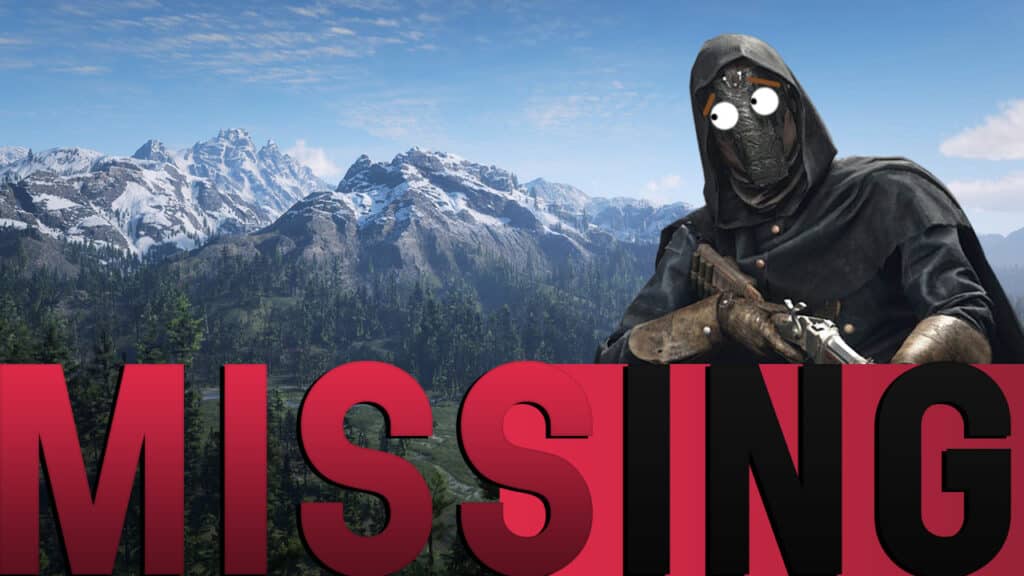 What Hunt Showdown Needs to be perfect: Why we Need Verticality

Developer Crytek has again shared a screenshot and a location of the new Hunt Showdown map on Twitter and that shows what Hunt Showdown has always been missing: verticality

New map, new heights? The latest image of the upcoming third map of Hunt Showdown doesn’t just show a new location. When I took a closer look at the picture, I thought that the place that is shown (a mine) was on a hill, which it is not, but it looks like it, and suddenly I realized. The Hunt Showdown maps have always lacked that.

Entropy prevailed. All rotten into mineral substrate. Then exhumed. Is this the desecration of a grave? Or something all the more sinister? pic.twitter.com/5hBC6ZkcSL

Hunt Showdown maps are flat like chessboards, but not as tactical

Like scales from your eyes: The picture I thought was a mine on a hill made me realize that Hunt Showdown Maps are absolutely one-dimensional. Of course, you can climb a roof or a tower here and there, but the developers don’t really let you play with verticality.

It would make it better: An example, you and your team are fleeing from pursuers with the bounty in your sweaty Hunter armpits. Now you have to either quickly extract from the round or barricade yourself in a homestead and let the enemy come to you.

Now imagine that with hills, mountains or small pits that neither of the two existing Hunt Showdown maps have right now. The terrain could be used tactically for an ambush or for trapping your enemies. 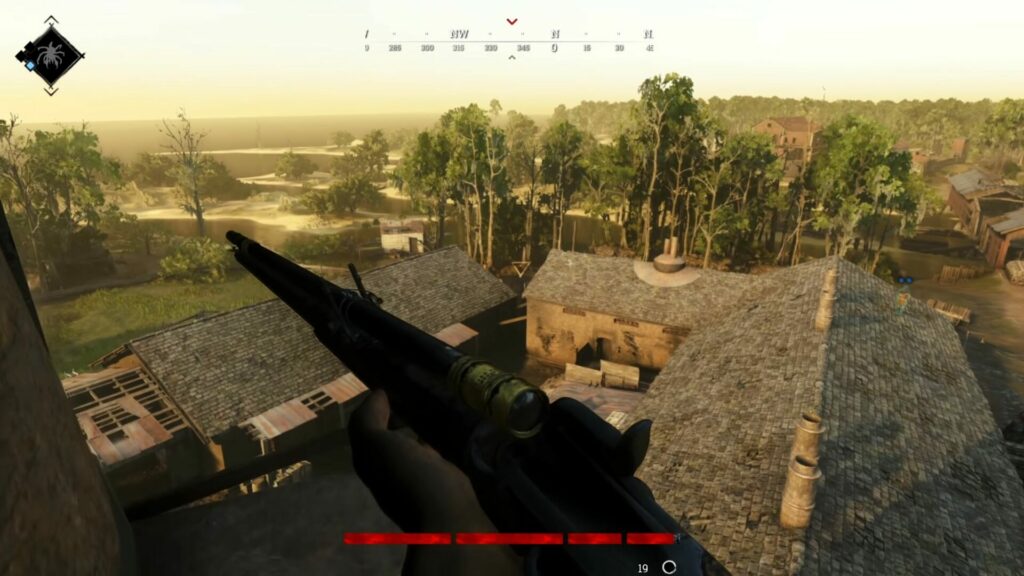 The game gets more exciting: Even from the point of view of the pursuers, that would be awesome, because how often has it happened to you that hunters run straight to the exit with the bounty. Then you have a hard time keeping up with the existing distance between you and them.

However, if there were hills or depressions, this would not only slow the other team down, but could also give you the opportunity to use a hill to shoot over longer distances and have a view of your target. Another tactical dimension, because if you know the map well, you can quickly plan a seemingly further but faster route to catch up.

The chance of turning the game around towards the end of a game would be much higher with improved verticality. Hunt Showdown could be so much more exciting than it already is.

What do you think? But now it’s your turn! Do you think I’m just telling nonsense or do you agree with me? Let me know in a comment below the article and discuss it with myself and others. You are also welcome to share this article with your friends and get their opinion.