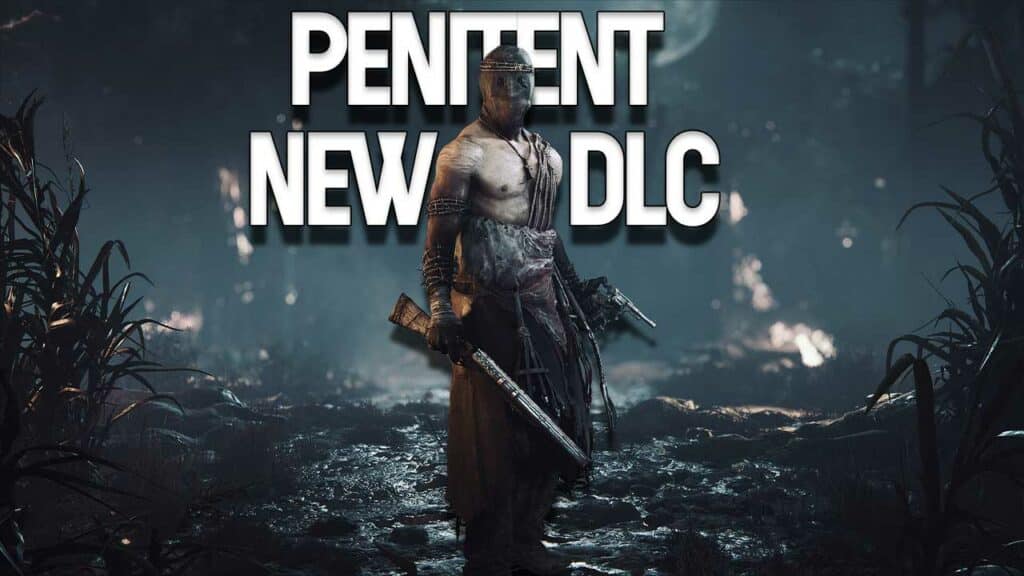 Bounty shooter Hunt: Showdown is soon releasing its next cosmetic DLC with The Penitent. Included is not only a new hunter, but also two legendary weapons and an item.

When is the DLC coming out? Crytek regularly releases new cosmetic content that you can purchase via Steam as a little extra. The last DLC “Reap What You Sow” has been available since mid-August and “The Penitent” will be released almost a month later on September 22nd. 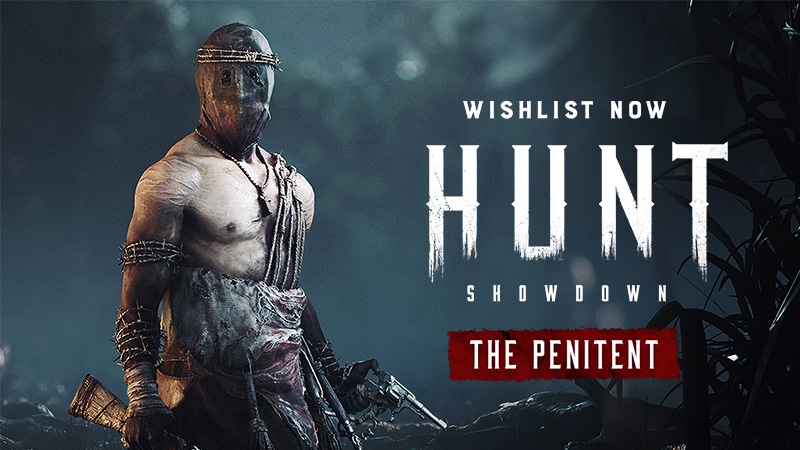 This is the Hunter: Damien Yedaiahs is a man of strong faith who is plagued by his own demons. He killed his wife and son and displayed groteks. Now he is looking for relief in his own pain. The scars on his body show the passion with which he whips himself to drown in pain.

However, as his skin grew too thick and the pain left him, his demons became louder and louder. He did the only thing he felt right: wrapped his uninjured body parts in barbed wire, tore off his own face, and pulled a salt-rubbed sack over his head. Now he’s in Louisiana and his voices welcome him to the hunt.

Weapons and Gear in Penitent

These are the skins: There is no such thing as a Hunt Showdown DLC without weapons, so here you get two new guns and a new consumable:

Are you excited for the new psychotic hunter in Hunt: Showdown? Write us your opinion in the comments!