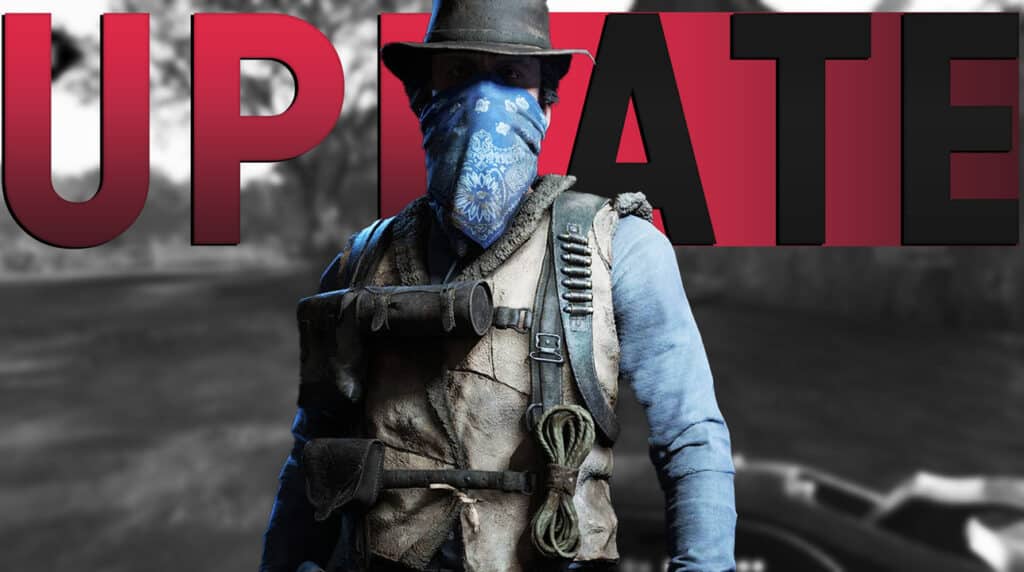 Horror shooter Hunt Showdown finally gets skill-based matchmaking with Update 1.5.1. But that’s not all that’s in the update, you can find out more about the patch notes here. A few hours ago the update went live and is now playable on the Stable-Servers.

Update at a glance: The new update 1.5.1 for Hunt Showdown was released a few hours ago. Here you will not only find many bug fixes and changes to the current meta, but also the long-awaited skill-based matchmaking.

Head to head: With the latest update for Hunt, the developers at Crytek are fulfilling a long-cherished wish of many gamers. Players have long requested this type of matchmaking. But what does that actually do?

The new matchmaking method ensures that you only meet players in your rounds who are as good as you are. You can activate and deactivate this option. If you switch it off, your game search uses the previous algorithm, so first looks for your skill group and then fills up with better or less good players.

Gradation in absence: There is another innovation in the skill groups. With the 1.5.1 update, your ranking will drop if you are inactive for a long time. The longer you haven’t played, the lower your skill group will be. This should make it easier to get back into the job. Here’s the rest: That was the most important information for us from the patch notes of the current Hunt Showdown Update 1.5.1. Now, if you want to learn more, click here to go to the developers blog post.